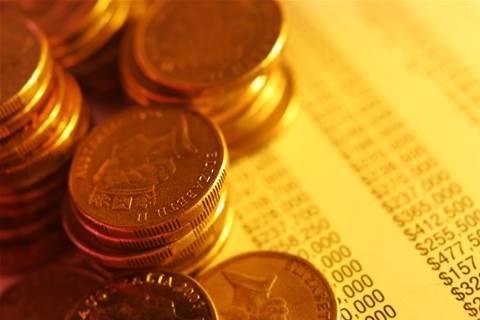 Australia's newest futures exchange has launched, capping off a 13 year journey to market with partner NTT.

Launched in May this year, FEX Global is a licensed futures exchange that deals in energy, commodities and environmental futures.

The company’s CTO Daniel Tribe told CRN that the company had been working with NTT for close to 13 years on the launch of the exchange after it identified there was a need in the market.

“The team identified that there was a need for a futures exchange in the Australian region that served both Australia and the Asian and international markets that could bring products rapidly to market,” he explained.

“So that was the driver of the business being developed in the first instance. And that was quite a number of years ago, it has been a long process for us to get to this stage and to launch.”

Thirteen years is a long time for any digital initiative but FEX Global had many unique regulatory hoops through which it had to jump.

“One of the biggest challenges we had was making sure we met all of our regulatory obligations,” Tribe told CRN. “As a licensed market, we have to report to ASIC and comply with all the rules and regulations that are entailed with having an Australian market license. 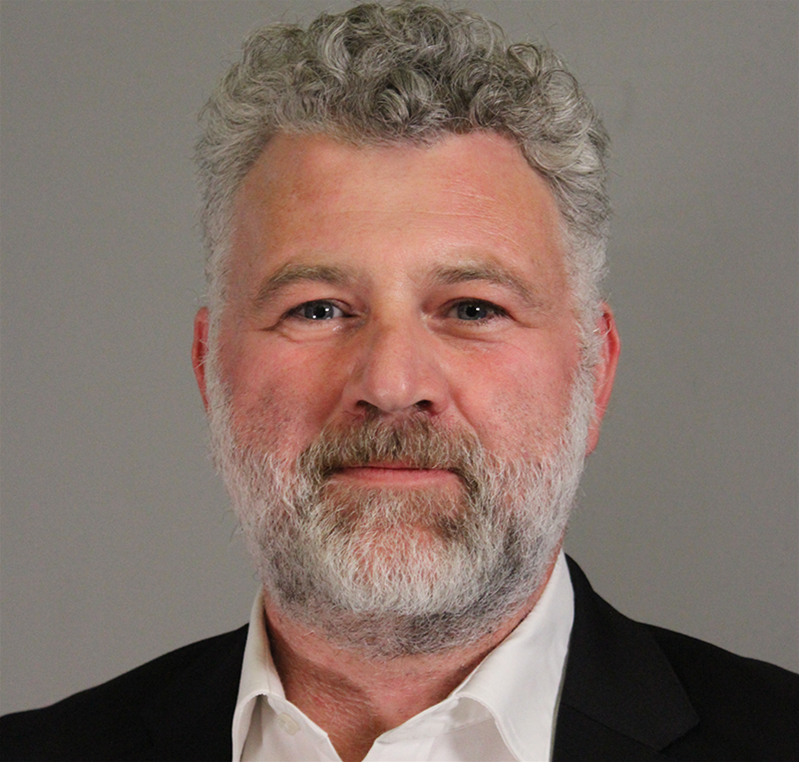 The company had to effectively build a functional market-ready platform before the company could be granted a license.

From the integration side, NTT’s COO Tarquin Bellinger told CRN it was about providing all the availability and security you'd expect for somebody to enter the financial services market, but with the flexibility needed to operate as an early stage company and as a startup.

“You have to be in a full production ready state even before you're granted your license, it's a very tough job for a new entrant to do that.

“We help them by combining the availability and security piece while also trying to give them enough flexibility that they can continue to develop on the platform, and also to give them commercial flexibility, recognising that they didn't have a revenue stream until they got their license.”

Tribe explained that, due to the highly regulated nature of the market, security considerations were included in every part of the development process.

“From designing it, to building it, to testing it, we're always considering the security aspect of [the process]. We've actually probably changed or upgraded our security component in the solution, probably three or four times over the years along with NTT as technology changes and the landscape changes.

“We're constantly evolving that aspect of the market. So it is always built into everything we do. In previous jobs many years ago, it quite often was an afterthought and we did learn very quickly that you had to build it out front to make it actually secure.”

For Tribe, the biggest hurdle in the 13-year long process was getting the market license itself.

“I think the way we dealt with the project, along with NTT, and the relationship we have with them was such that we could quite easily deal with any issues or obstacles in the way. So they didn't actually turn into large issues.

Bellinger said that from a delivery standpoint, the changes in the FEX (environment over the years had varied and a project such as this required what he described as NTT’s A-Team.

“We have quite a depth of technical talent that we throw at these sorts of projects,” he said.

“As we evolved through the lifecycle, there are small changes that you try to do on a more agile basis and certainly everything that we do that's part of our automation platform is all done from an agile perspective.

“Some of the challenges we had were when integrating the fixed platform into the rest of the global financial market space. That was a very different sort of activity there, you've got to interoperate with some of the market content providers, and they all work very differently. 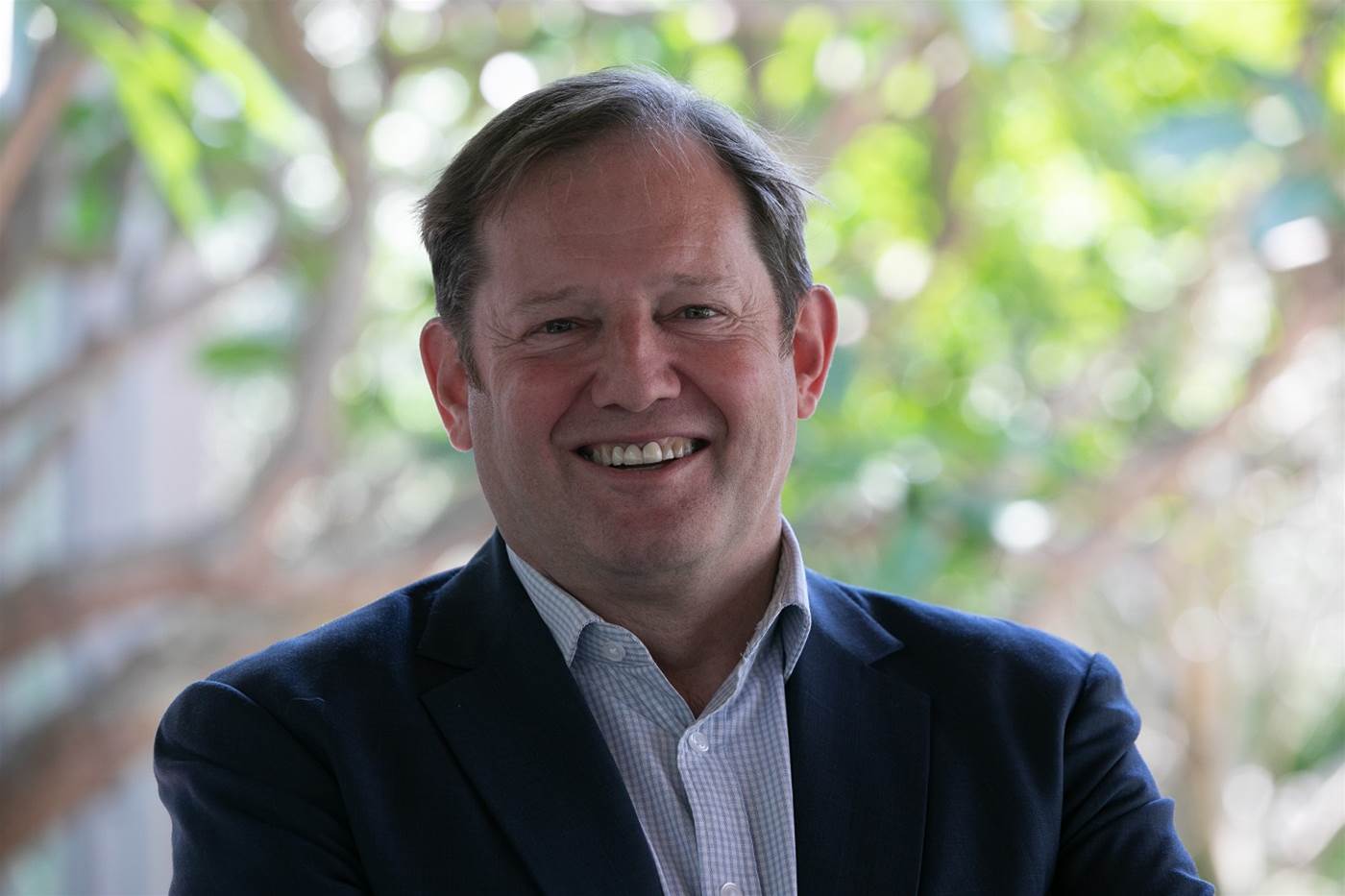 “It was not just a case of working with Dan and working out how to operate differently and I think the thing that we've been very lucky with, with Daniel and the rest of the team, is that we can have very frank conversations. So when things are going well, it's great. But if things aren't going well, we're all pretty good at having a frank conversation around what needs to be done differently, to get us back on track. So we've been very lucky in that perspective from a relationship perspective.”

Tribe explained that one of FEX Global’s core trading platforms is built by a company called NASDAQ OMX and when the company was first building that component and looking to deploy that application somewhere, the team looked at a number of data centre providers and managed service providers.

“The NTT group were the company that was most recommended at that time and [we were attracted to] the expertise they had in the networking component especially because that was quite unique,” he said.

“We've been happy for over 13 years now,” he said. “So a lot of the core team that we're working on it back then are still available should we need them. We've managed to keep our team at FEX largely intact over that time and the core team at NTT, as well, have been largely intact over that time. So it's great to have that continuity of staff and knowledge available to us when we need it.”

The most recent additional service is the new NTT security piece, Tribe explained.

“We did have older releases of NTT Security that was under a different name and it was a different product that probably didn't quite meet what we needed to have going forward.

“We have just launched but we've already kicked off a project, which will be probably two or three years in the making which will be an upgrade to all the systems in the software that run the platform. So, the launch was a milestone. And it also was a start point for the next project going forward with NTT.