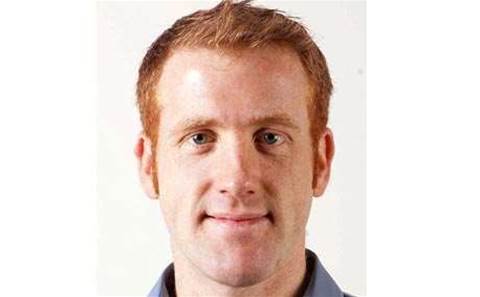 August was reporting month for those companies listed on the sharemarket. In pouring over annual statements from the major ICT players, there was a worrying trend. For some, headline sales uplifts came at the expense of profits.

Oakton managed to nudge its sales figure up by a percent, but had to cut prices to do so, leading to a fall in net profit. Rival software integrator SMS followed a similar trend, growing revenue 13 percent but suffering a 40 percent fall in net profit after tax. Mobile distie Cellnet grew revenues by 16 percent but fell to a near $4 million loss. UXC grew sales to more than $600 million but NPAT crashed by almost 30 percent. And Data#3 turned over $833 million – its highest sales in more than three decades of operation – but reported a dismally low net profit of just $7.5 million. That’s a margin of less than 1 percent.

Now, I don’t mean to pick on these companies. I’m sure they all have strategies to turn around performance and I sincerely hope that next year’s numbers are more upbeat. Nor would I need to remind these companies of the saying, ‘revenue is vanity, profit is sanity’. They’re publicly listed companies and I’m sure their shareholders will hold them to account, often vocally.

However, I’m not convinced the channel as a whole always heeds this advice. Revenue growth is one measure of success – one that we at CRN acknowledge in our annual CRN Fast50 award (nudge nudge, if you haven’t entered yet, you really should). But strong sales should not come at the expense of profitability.

I was speaking to Dave Stevens, founder of managed service provider Brennan IT, a company on the hunt for acquisitions. He said that the No.1 thing he looks for in possible targets is profit. Dave said that having spoken to hundreds of peers (and possible takeover targets), very few actually make any money.

Many of our readers will be eyeing off an acquisition as their exit plan, as they should. Leading business owners generally take the philosophy that you should always be for sale. It drives the right decision making – and especially a focus on profitability.

But driving revenues at the expense of profit is not a long-term business strategy. There might be some short-term reasons to take this approach, perhaps in a market share battle where there is a real chance to oust a competitor, but in general, profit must be king.

Steven Kiernan is editor of CRN.