Rabid reseller: Even nerds have a place in showbiz 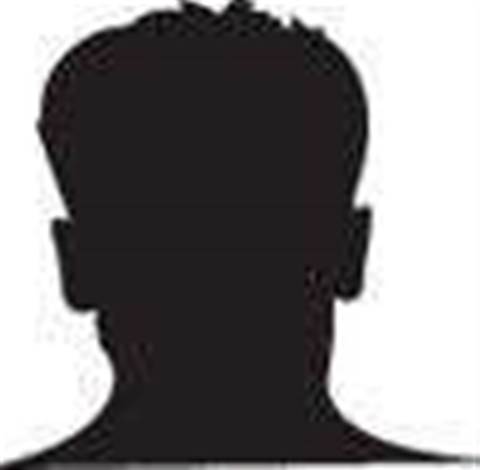 We already donate enough to those turkeys in Canberra, so if anybody else is feeling needy we just give them the number of our local MP.

So, when the nephew came begging for assistance with his school play, we knew it was pointless to refuse.

Anyway, a few dollars for some fancy dress should be within the meagre budget of even the most rabid of resellers.

But it never stops there does it? We went along to watch the little guy in rehearsals and of course we should have known better. You can't stand around at the back of the hall, watching children performing, without questions being asked.

No, not those sorts of questions! We were soon asked which brat belonged to us, what we did for a living and immediately after answering it was casually mentioned that the sound system needed a bit of tuning and the lights weren't quite bright enough.

And of course, that's all techie stuff isn't it? Just like computers? So of course we'd know all about that and would only be too glad to help, wouldn't we?

You all know the real answer is that we couldn't tell a microphone from a megaphone unless it was plugged into a PC and the only lights we're familiar with are the dim glow of the LCDs when we close the shop for the day.

But you also know there's no way you can ever admit any lack of knowledge of anything remotely technical if you want to maintain your nerd-rating. Besides, they did offer free advertising on the school noticeboard. That's gotta be worth something.

We really should have just given the nephew a few coins for his costume and stayed right away from the hall.

Or if we were going to attend it should have only been on the night of the show, not one week before the great event.

Have you ever tried to convince the director that feedback is really a special effect? After all, the show was about some teenage wolf chasing some babe wearing jodhpurs and a red hoodie, so we thought the howling was appropriate. Yeah, okay, it didn't need to last quite that long.

We did better with the lights. Not so much better in an artistic or theatrical way mind you, but what with it being winter and all that, the kiddies on stage appreciated the full glare of all the spotlights being on full power all at once all the time, pouring about 10 kilowatts of heat onto the stage.

Well, they would have appreciated it more if it had been called Red Riding Hood Goes Surfing. Whose idea was it to put them all in those woolly hats and fur coats? Next time we're volunteering to direct the show. We've noticed nobody shouts at the director.

Tags:
a even finance have in nerds place rabid reseller showbiz