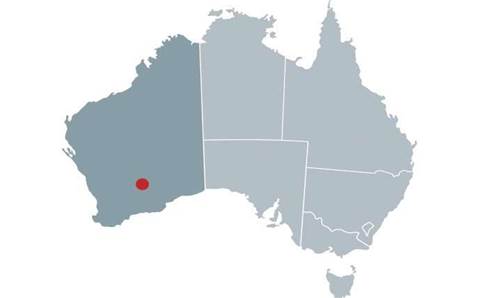 I moved to Kalgoorlie from the UK in 2010 and was working as a primary school teacher. In June 2011, I set up Kalgoorlie PC Doctor, as a part-time venture for some extra income and to become reinvolved with the industry. Being a tight-knit community, our reputation spread and we became very busy, so I decided to run the business full-time, as a sole trader.

The business is primarily service based. We work on home laptop and desktop repairs and builds and upgrades. A number of small businesses use our services for networking and network upgrades, and we have a number of contracts with nationwide IT service providers.

Unfortunately for customers, there will always be malware and viruses that mess computers up. We do our best to educate our customers by teaching them how to maintain their systems. We don’t charge for advice, and operate a no fix, no fee policy which has bolstered our reputation as an honest and trustworthy business.

I worked for a large industrial sales business in the 1990s as a network administrator, and in 1999 I decided to go out alone and started up my own IT business.

We mostly do general IT sales and support for small to medium-sized businesses. I initially focused on website development, but I decided to expand out to straight-up service and support. This has included enterprise printer service and support. Recently, we have become regional service agents for the likes of AWA, Datacom, Interactive and RSS.

We deal with the two largest IT wholesalers, Synnex and Ingram Micro. Because we are quite diverse with what we do it is very hard to focus on one particular brand, because there isn’t one brand that does it all.

As a business operator, you’ve always got to try to get growth out of your business – if you don’t you are probably not running it correctly. There is definitely potential for growth with any business here.

I’ve been in IT for 20 years, and my brother Richard has been in technology and communications for a similar amount of time. I’ve been operating for six years under the Original IT name, but we only just formed this new company last year.

A lot of what we do has been moving people on to Google Apps and Office 365. We also do cloud accounting with Xero, and are cloud integrators. Going forwards, we looked at the industry trends and saw everyone was going to mobile platforms.

We’re just trying to focus on what we think is best and cheaper for customers, so it’s putting ourselves in their shoes and asking if they need a full blown server to do email and data. It’s about putting small businesses upfront.