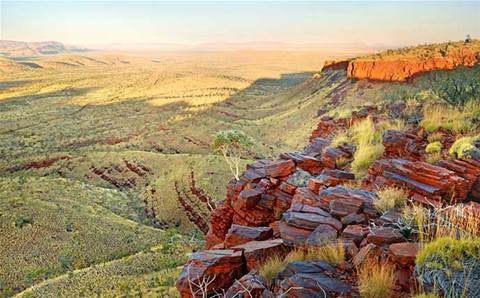 I’ve been in the Pilbara for 21 years. I was living in Kalgoorlie, working on the mines and then I injured myself. So while I wasn’t doing anything I thought I might as well put my skills to work and started a home-based business doing repairs. One of my mates said, “If you ever need a hand, let me know,” and I said, “My name’s Abdul, your name’s Keelan, we’ll call it AK PC Repairs.”
We do all sorts of things: computer repairs, phone repairs, iPads and iPods - all those sorts of things. We work in networking, website design and remote help as well; whatever we can do, we’ll do it. We want to do after-hours service as well. I love working in the IT industry. I love to fix things.
We do want to grow [our company], but we are taking it step-by-step to see how many customers we get and how many come back. We charge $50 and a $25 call-out fee, but we do diagnostics for free. We’ll sit there for as long as it takes to diagnose what the problem is, and then we’ll tell the customer what it is going to cost.
FACT FILE
Founded: 2016
Suppliers: Intel, Nvidia, AMD
Directors: Abdul Bazzi, Keelan Brettner
Staff: 2

We started back in 1992. We were originally a communications company and ventured out into IT in 2008, and took over another IT company. We used to be a Telstra dealer - since 1992 - but we’ve since parted ways with Telstra. It’s a combination of comms and IT now; we still do phone systems and cabling, and we’re doing NBN and some other different things.

We service a small-to-medium customer base. We do a little bit with the mining companies, but we try not to as we are not geared to provide the service they require. We also service consumers for CCTV and security as well.

We are fairly diverse, and you’ve got to be fairly diverse in regional areas; you can’t be reliant on doing one specific thing. It’s constantly changing, and that is either one of the pitfalls or benefits of being in the business. The swing to cloud services is very prevalent - if we had some decent bandwidth up here, that would help. We are really hanging our hat on the NBN. That will be the game changer in the next five years.

Scott Forbes, Exmouth Computers & Technology
We do a lot more than just computers and fixing mobile phones. We do satellite communications, point-to-point stuff and help people with ADSL. We also configure security systems. We have contracts with Qantas and Westpac through third parties, and in the last three years we have ventured into websites and apps, which is now a major part of our business.
We won the Best New Business award at the Gascoyne Regional Business Awards in 2016. Helping people is more of a reward than the money. I reckon we’ve saved people from being scammed out of millions of dollars in this town. The hardest thing to get people to understand is that if they get a virus they should come and see guys like me; we are not going to bite their heads off.
FACT FILE
Founded: 2012
Suppliers: Anything and everything
Directors: Scott Forbes
Staff: 3
Got a news tip for our journalists? Share it with us anonymously here. 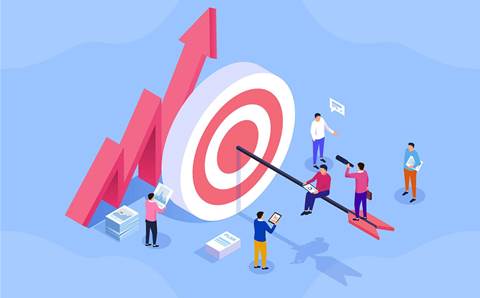