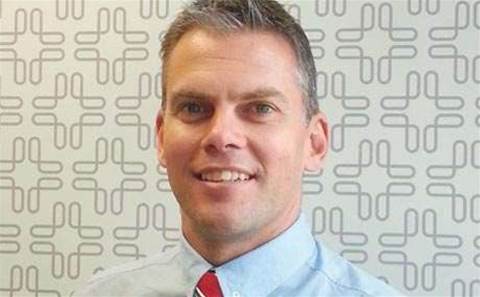 Ten years of strong organic growth and strategic acquisition has propelled Revolution IT into a dominant position in its niche market of software testing. Over the years, co-founder Hamish Leighton has been part of plenty of partner programs, some of which have fed into Revolution IT’s success, others that have held it back.

“We carry about 20 software lines from nine different vendors and it is a very big commitment on our part. The company makes very significant investments in these relationships and in building capability and so the support we receive in return is very important to us.”

Leighton says there are big differences between what large and small vendors can do. Take key vendor HP, for instance. Thanks to HP’s scale, the vendor is able to base someone in the Revolution IT office several days a week working with the team.

“One of the most important things they do for us is margin protection. Given the size of the deals and the volume of business we do, we think it’s important that HP protects our margins compared with smaller companies that haven’t made the same kinds of investments.”

But not all vendors get it right all of the time, he says. “The worst thing a vendor can do is change the playing field too much too quickly while we are investing around a program. You look at a program and what your return is, what the rebate is and then you invest. Then they drastically change the program 12 months later and it doesn’t align with investment. We appreciate a program has to change and mature but it is problem when they do that.”

Leighton says that with the training, marketing, certification and more, building capability around a partner program can run into many hundreds of thousands of dollars. “We have had situations where we have built capability and then they have changed the rules so much that it is no longer commercially viable and we are left holding the baby.”

The common complaint is changing the margin structure. For example, Revolution IT once built a training business around a software product, “then the worldwide team came and said, ‘you were previously getting 40 points for every student you put in and now you will get 10 points’ ”.

Building a new arm to the business means taking on new staff, and Australia’s employment law means that a company can’t simply cut staff to align with the new revenue potential, he adds.

But complaints aside, the general landscape is improving. “In terms of a reseller report card, I would say the vendors have certainly lifted their game in recent years, so I would say it’s a good result and getting better,” says Leighton.