Seccom Global goes all in on Asia via Singapore 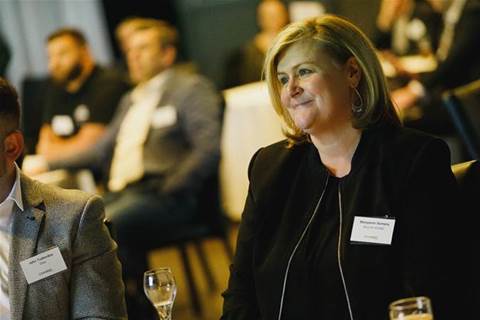 Building an international company is the goal for many local partners but while some struggle to scale beyond their own city, one MSP has taken its business across the country and into the lucrative Asian market.

Sydney-based MSP Seccom Global has recently opened its first international sales office in Singapore, and founders Maryanne and Michael Demery spoke to CRN about the journey that led them to become a multinational company.

“We always wanted to build an international company, when, and now we're starting to do that. And, you know, we're in three countries now, which is quite exciting,” Michael Demery said. 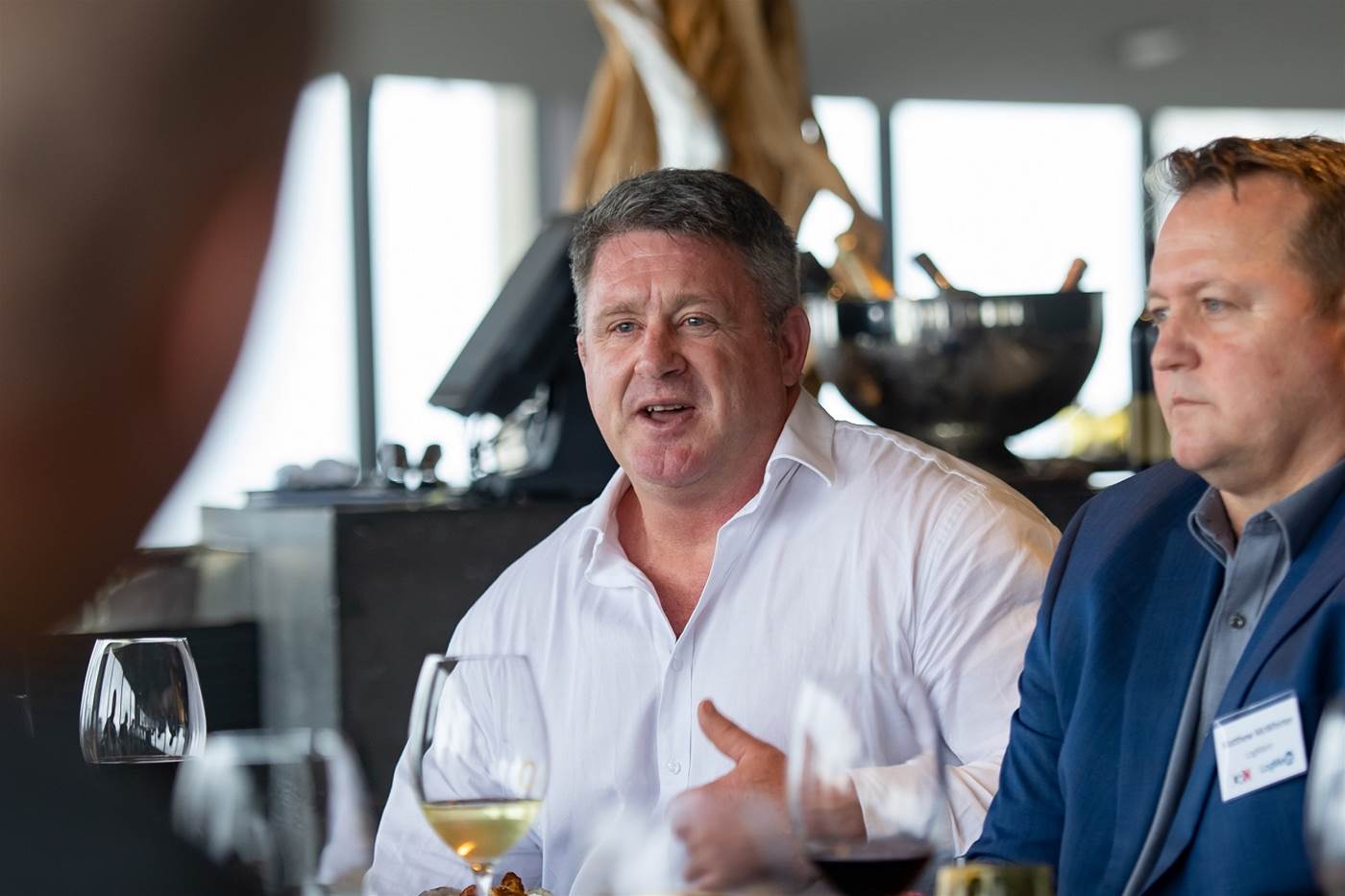 Maryanne Demery said that while the company had existing customers in Europe, Asia was a more attractive prospect due to its relative proximity to Seccom’s head office.

“So, there was a kind of a moment where we had to decide whether or not that Europe was going to be a growth area, or whether we wanted to stick in the region,” she explained.

“We do have some strategic partners that we work with, in the region and there were particular opportunities in Singapore that, I think, fast tracked what we had road mapped. So, while it may not have been on the agenda this early and perhaps, we would have looked at New Zealand, those opportunities really drove us forward a lot faster.”

While the opportunities were there, the timing was certainly not ideal, as Maryanne Demery explained.

“It's not something we would have chosen to do during COVID. And having said that we've just opened in Adelaide, and are extending into Brisbane. We've built our Melbourne team all during COVID.

“It's been a massively challenging time and I think we thought we were complete lunatics for even considering the Singapore move.

“I think we just had to trust that the stars aligned and everything would work out. I think we made the right decision. But it wasn't an easy one. At the time, there were a lot of unknowns and we were a little bit nervous about that. But I think that apprehension has kind of dissipated over the last few months.”

“One of the main challenges is being ready to scale. And we all know, if you're trying to go too early, you don't have the systems processes, nor the back end sorted out and you're not going to be able to support those people, you're not going to have all those things that the organisation needs to ensure give people the best opportunity to be successful.”