Solving the IT skills shortage one MSP at a time 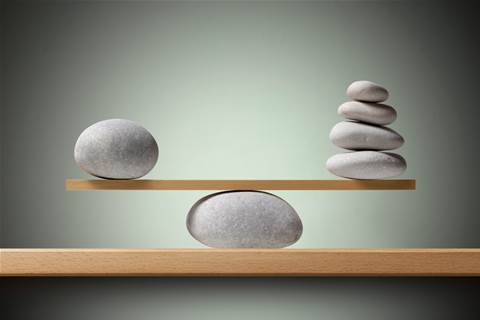 Finding good people is no new problem in IT, or any other industry for that matter, but one Australian company developed a unique approach to customer support, It support as a service.

Benchmark 365 is a Sydney based organisation which offers support resources to managed service providers (MSPs) on a consumption basis. The company’s founder, James Vickery took the time to tell his story to CRN. He calls his solution “Azure for MSPs”.

Vickery started an MSP in 2002, I Know IT. After 13 years running the business, Vickery was getting frustrated with one of the key limitations of any services provider business, scale.

“What I found as an MSP entrepreneur is that MSPs are inherently quite difficult to scale. There's a few reasons for that, but the main one is labour, labour is quite expensive.

“So the delivery of what the customer seems to feel are menial tasks - like setting up users, changing passwords and fixing printers - are actually really expensive to deliver.

Despite this, Vickery said that since the early 2000s, IT service fees have stagnated. Customers are not willing to pay more for a service, despite rising costs associated with providing those services.

“So I had an idea to start a business, where MSPs could tap into the capacity of our MSP at the time and only pay for what they consume.

“Rather than actually having to employ a bunch of people, train them up and deal with the high turnover that comes with staffing, they can dial up and dial down like a cloud service with us.

“They can consume anything from a group of people answering the telephone 24 hours a day and logging tickets, all the way up to level three or even level four technical services.

In the beginning, Vickery thought the company would be nothing more than a side business to complement his existing MSP.

The Americans had other ideas.

“The American market sort of caught wind of it organically,” Vickery explained.

“They said, hey, there's a company out there in Australia that's doing this. Maybe they can do our after hours because of the time zone difference.

“And all of a sudden, we just had a run of business coming from America and the business really started to grow quite quickly from there.

Out of frustration came a unique approach to a common problem, but Vickery said it still took some time for the model to prove itself. Gaining traction in the U.S. was a key factor in the maturity of the company.

“The American market really drove out quality and performance,” he explained.

“Now, that's not to say that we're not quality oriented here in Australia, but America is another animal altogether. If you think of a place like Manhattan, you pick up an MSP that's doing Wall Street tech support, it's nothing like Geelong tech support and we had this baptism by fire.

While Vickery and his team thought they were providing a good service and local customers were echoing that opinion, it was not good enough for the company’s American customers.

“There's almost almost zero room for error and that's when things really started. Because we could have just said, look it can't be done. There were a few moments in there, where we said, this is just ridiculous, their expectations are beyond possibility.

“Then you start to think, but is it? What if we threw an extra few people at the front end? What if we put some extra software solutions in place to help accelerate the process? What if we automated some functions?”

“All of a sudden, we were actually getting even more attractive to other countries like the UK, high performing businesses in Australia, and of course, America as well. “ 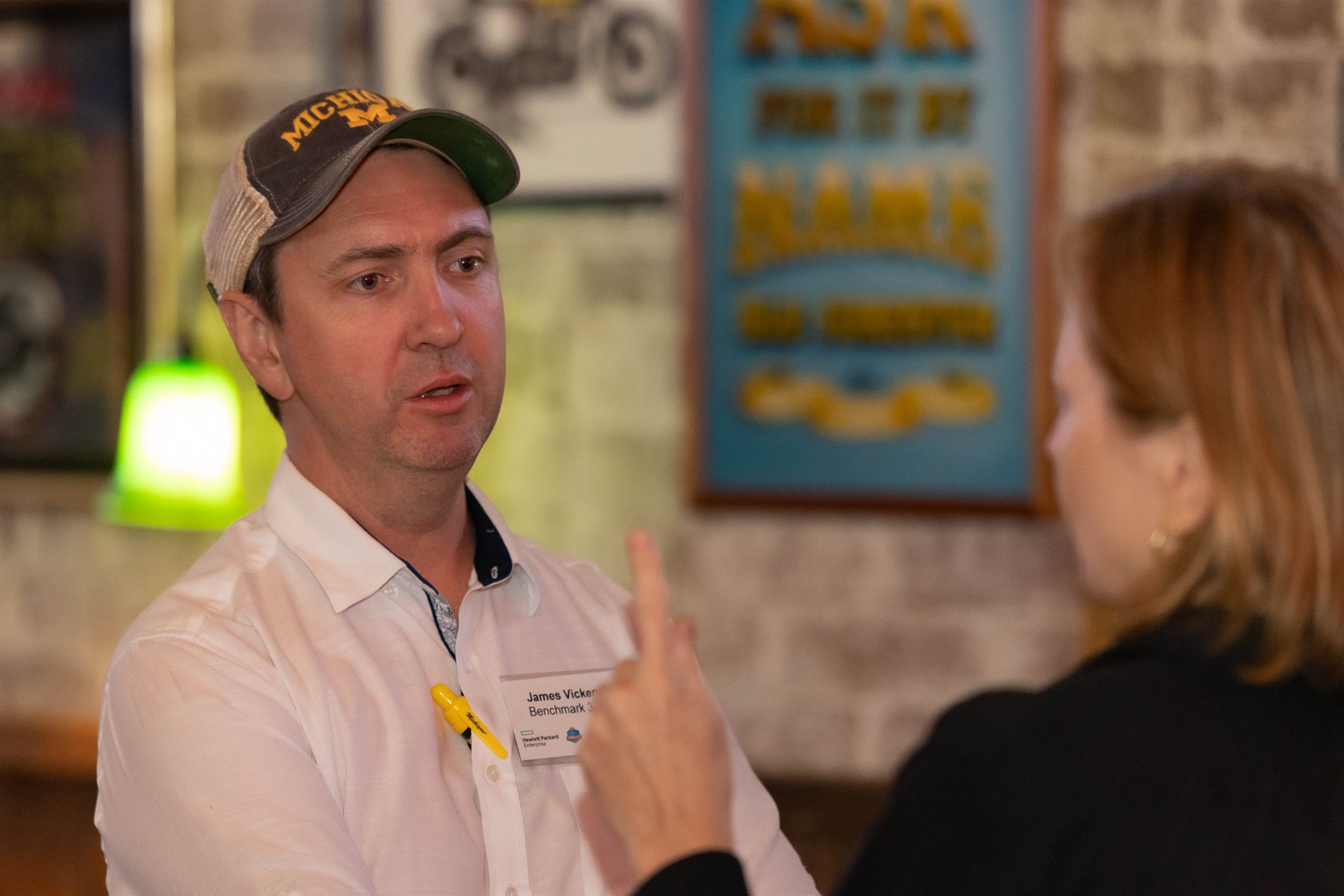 For Vickery, no amount of automation will ever make up for people power in the managed services business.

“The managed services industry is actually a labor business. Yes, there are RMM tools that can help automate, there are products like Jamie (Werner)'s Invarosoft product that can help grease the wheels a bit.

“So we've actually found employing people, and optimizing how those people work is actually what MSPs need today.

“Is it all going to be a AI in three years, four years, five years? Maybe it is, but for now, what we're seeing is demand for humans, humans to actually solve problems. And so we think in terms of what we can put around those humans to make their life easier?

Grabbing the hybrid cloud opportunity with Lenovo and Azure Services
By Chris Player
Jun 1 2021
11:59AM