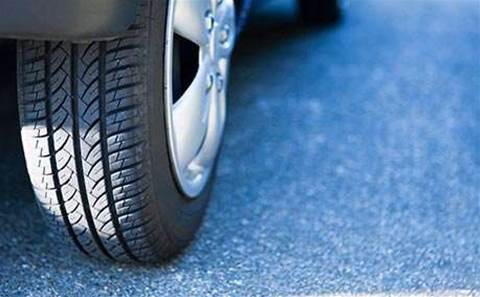 Most employees at Bridgestone used the phone and email to communicate, and occasionally they used conferencing. “Our core communications offerings were landlines, mobile phones and email,” says Burkin.

While the company had several large private-branch exchange (PBX) systems, there was no connectivity between them. With these systems scheduled for decommissioning in 2014, the company began to evaluate unified communications solutions. The goal was to replace the old phone system and also meet its new company conferencing needs. It also wanted to increase collaboration by adding instant messaging and presence to the communications options provided to its staff.

Bridgestone ultimately chose Microsoft Lync Server 2013, due to the ease of use as well as the interoperation with other Microsoft products, such as Office, Exchange Server and SharePoint Server.

Bridgestone has deployed the enterprise voice capabilities at its head office. According to Microsoft, by adding company phone numbers to its global address list, it can now use Lync’s click-to-call functionality. It also uses response groups to provide team answering functionality outside of its call centres. Response Groups offer delegated management so that the people who are in the group can manage the settings.

“We have gained a lot of features by deploying the Polycom CX600. Our employees like the speakerphone and the way the phone can sync presence information with the Lync client,” says Adam Gjorgjievski, IT communications specialist at Bridgestone Australia.

Some of the company’s employees prefer headsets, so Bridgestone has provided them with a wide selection of Jabra headsets. “The voice quality on the Jabra headsets is great, and we like having so many different models to choose from so that employees can find a design that meets their needs,” says Gjorgjievski.

Bridgestone uses a NET UX1000 gateway in Adelaide, Australia, to connect Lync to the public-switched telephony network from the data centre. It has also deployed the UX1000 as a survivable branch appliance at several smaller offices.