Taking a swipe at Apple TV 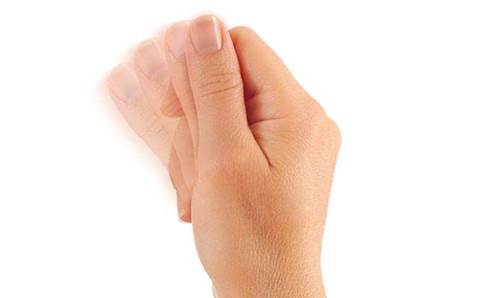 Rabid has been an Apple TV fanboy since the first one emerged in 2007. And it was pretty cool. OK, the interface was clunky and the remote thingy was another attempt by Apple to prove how few buttons they could provide before users deserted them. But it did work, and it was better than most of the other offerings. And it played music. In the lounge room. On the real sound system.

Eventually, Apple TV version 2 arrived, but didn’t offer much that wasn’t already there. Sure it had faster innards but Rabid’s internet was the weakest link, so a speedier Apple TV wasn’t going to help. So we held off and kept using what we had. Slow and clunky. But cheap. However, Rabid’s old faithful Apple TV Mark 1 finally swallowed an upgrade meant for newer models and choked to death.

So, we shelled out the $100 and upgraded to Apple TV version 3. Nice. Compact. Sleek. With the same dodgy interface and rubbish remote control.

Since 2007, we’ve had all the coolness of iPhone and iPad and yet the Apple TV interface still looks just the same as it did eight years ago? Doesn’t anyone at Apple actually watch TV on one of these things?

Well, it looks like somebody at Apple finally noticed.

Now we have the Apple TV 4. And a new remote control. With a couple more buttons. And a swipe pad. Finally, the overpaid UX team realised you can’t walk up to your TV and swipe the thing. Even if you could, your two-year-old would be the only one having fun, and nobody would be watching much TV. This is long overdue, but hey, it’s here. Well almost. It’s announced. That’s a start.

Rabid’s not so sure it was a good idea to include Siri. She’s tolerable on devices you hold close to your person. That gives you time to cover the screen when she gets it wrong. Again.

That “wave the remote around” feature might be good for playing games, but how’s it going to know we’re not just shaking our fists in rage at the latest pronouncement by some politician on the nightly news? If Apple can make it truly interactive and collate all the viewers’ fist shaking and put it on the studio monitors, we’d vote for that. But we like the swipe. That works so well on everything these days. And now it’s on a remote control, so it won’t be long before everyone else starts shipping swipey remotes.

Note to Apple, make this swipey remote work in the boardroom. To control the presentation. Or at least let the users bring their own swipey remotes to let the presenter know when it’s time to move along.

Gotta go! Somebody swiped my TV.