This article appeared in the Issue 181, 19 September 2005 issue of CRN magazine. 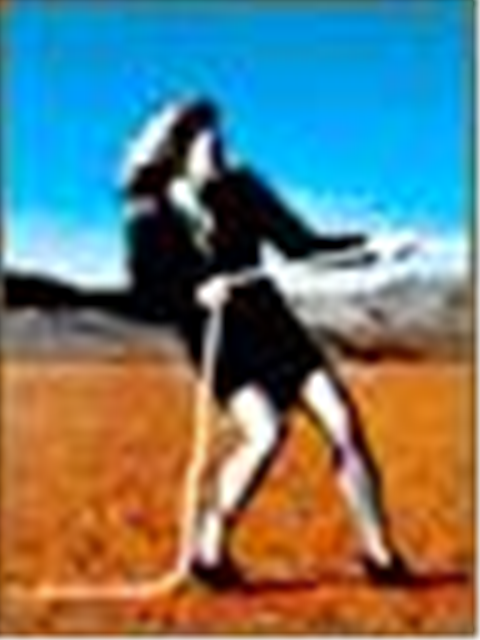 After years of stopping at your customer’s doorstep and simply passing on messages from the outside world, telecommunications providers are hungry to come in from the cold.

The phone call business is not what it used to be. Anyone can set themselves up as a telco. Competition is up, margins are down and the behemoths of the industry are keen to get their foot in your door to sell you far more than your phone calls.

Customer turnover or churn is a major problem for telcos as their customers go back to the market every 12 months looking to squeeze a few more dollars out of their communications costs. By selling bundles of products and services, telcos hope to return to the good old days of locking customers into long-term contracts.

The convergence of telecommunications and IT techologies into internet telephony threatens to pull the rug out from under old school telcos such as Telstra, which makes the bulk of its money from 10 billion local calls each year.

Convergence also provides the perfect opportunity for Telstra and other telcos to make a grab for a larger slice of their customers’ technology spend. Even so, breaking into the fast-paced IT services market is not easy for massive telco carriers that are not renowned for their agility or strong customer service.

After partnership agreements with IT giants produced mixed results, Australia’s telecommunications giants have decided to buy their way into the IT services market -- ingesting smaller companies while trying not to smother what made those companies successful in the fi rst place. The commoditisation of basic telecommunications services has forced local players such as Telstra and Optus to expand into other markets, resulting in a ‘complete revolution’, says telecommunications analyst Paul Budde.

"The market is moving from voice services to applications. This is all IT-based so the telcos will have to become IT companies in order to stay relevant in this changing and converging environment," Budde says.

"It’s a complete revolution that’s changing a 100-year-old telephone service into a modern IT and video-based network.

"It will cost them a lot of pain as the problems are more managerial and cultural than technological, because the technology to do this is readily available."

To survive such a revolution, the telcos need to "move up the value chain", says Landry Fevre, telecommunications and consumer markets research director with research firm IDC Australia.

"For many years they’ve just been flogging products because you had to go to a telco to get a frame relay, for example. But now they need to have a more consultative approach," Fevre says.

"If you look at the ICT value stack, you start from the bottom with the network and then you add applications, network management, data management and on top of that application management. At the very top, you have the management consulting. The telcos are coming from the bottom so they need to get away from the commoditised areas in order to maintain their margins."

Last year, Telstra acquired arguably one of Australia’s largest IT services and outsourcing companies, KAZ Group. Telstra has a string of other purchases under its belt including one more in 2004: the acquisition of internet telephony specialists Damovo, a spin-off of Ericsson’s business solutions unit. Telstra was effectively buying back the traditional PABX maintenance and service business it sold to Damovo in 2001.

Optus lost out to Telstra in a bidding war for Damovo but is still on the acquisition trail. In July this year, Optus announced a $25.9 million takeover bid for Australian-owned systems integrator Alphawest.

Telstra’s $333 million acquisition of KAZ Group came after the telco tried to establish itself in the IT services market through several high profile partnerships involving technology giant IBM. In 1997, Telstra bought into Integrated Systems and Services Corporation, a joint IT services venture between IBM and Lend Lease renamed IBM Global Services Australia after Telstra’s entry. A managed services business venture, Advantra, was also formed between the trio in 1997.

Advantra was bought by Telstra in 2000 and rolled into Telstra’s business and government division as Telstra Enterprise Services. Two years later it was swallowed completely into the company’s main corporate structure.

In 2003 IBM bought out Telstra and Lend Lease’s shares in IBM GSA. At the time IBM GSA was the leading provider of IT services in the Australian market, with an estimated 15 percent share.

This article appeared in the Issue 181, 19 September 2005 issue of CRN magazine. Subscribe now