Telstra, Microsoft's VoIP deal is a welcome departure from telco's past stance 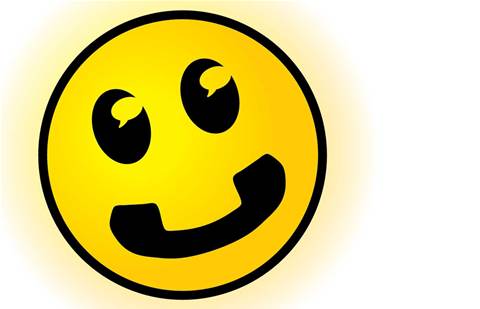 COMMENT  |  Not all that long ago, an absolute aeon in technology time, Telstra would warn customers against moving to voice over IP, either on premises or in the cloud. Just not good enough the telco said. Better off with our trusty copper and ISDN. In many ways, they were right. Early VoIP adopters weren’t always happy campers.

That was then. Now, not only is every business and their dog using VoIP, but a large swag of them have ditched their in-house PBX in favour of cloud-based virtual versions of the same. And Telstra kept holding the line that copper was best. Until it sold its copper to NBN Co. And announced the death of ISDN, switching anyone on the service to a virtual ISDN over the internet.

Next step for Telstra, logically, is to offer its own virtual PBX and move on. But how? Buy up one of the leaders in the field? Lots of regulatory hurdles in that approach. Partner with one of the virtual VoIP crowd? Maybe. Launch a brand-new service? Yes! But that’s gonna cost a motza. And take some considerable time.

In the background, a little-known outfit called Microsoft has been running its own VoIP game for many years, with some reasonable success. Some of that success has been right here in Australia but most of the action has been overseas. And the Microsoft solution still required some hardware in the house to make it all work. What if the increasingly cloud-based software giant could partner with an actual telco? Good plan!

The two companies have been conducting trials with 200 customers testing the virtual waters for the past six months. And it would seem everyone is happy, as the duo has announced that all interested businesses can sign on from July this year. Even better news is that if you already have a sweet deal for included calls with Telstra, this will carry over to the virtual version of telephony.

A large part of the attraction with this offering is total integration with the very popular Office 365 cloud-based suite. Users of Office have long been frustrated by the lack of a button to press to make a call from inside applications like Outlook, and Teams, without a significant spend on more hardware in the server room to make that happen. And if the company has already decided to move its Office platform to the cloud, adding more on-premises hardware kinda defeats the purpose.

VoIP and virtual PBX have been growing in the market for several years, and getting the Microsoft and Telstra combined seal of approval is surely going to accelerate that growth. Most businesses are already comfortable with paying a monthly stipend to those two companies. Adding a few dollars more to the per-user monthly fee should prove an attractive alternative to the endless spiral of costs to own on-premises PBX hardware.