There's no escaping the NBN blame game for now 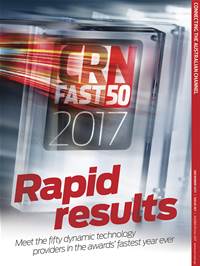 This article appeared in the December 2017 issue of CRN magazine. 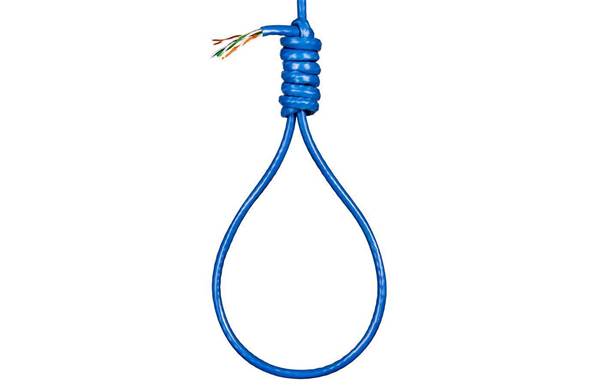 COMMENT  |  We are now a long way from the original Kevin07 dream of high‑speed broadband across the nation.

Yes, Kevin was a politician, so it was always just a dream, with no real effort to work out what it might actually cost, and how it might even work. Pluck a big scary number out of the lotto bag and hope you can get someone to build it for not much more than that. Yay!

Along comes a change of government, screaming about the big scary number, and before you know it, they’ve spent the original scary amount and then some, while changing the relatively simple technology proposal into a grab-bag of anything goes. No doubt a bunch of router vendors have sold NBN a lot of amazing connect-anything-to-anything kit. And an even larger gang of network engineers have a constant migraine trying to make anything connect to anything else.

That’s just the backbone network. And because this network no longer goes directly to most premises, but rather stops at some node or kerb, it’s over to the tradies to connect the last bit. Using whatever suits, or so it seems. Could be a piece of old copper wire, or a coax TV cable, or a piece of string held tightly between two tin cans. The last option is proving increasingly popular.

If you’re in a rural and regional area, you’re probably being offered fixed wireless NBN. Which kinda works OK until everyone jumps on board and you abruptly discover the meaning of shared services.

This interesting mix of technologies shouldn’t really be a problem for the network. Those router vendors are pretty smart, as are the network engineers. But somehow, this has become a major problem. Thousands of people were sufficiently annoyed that they actually called the ombudsman, or anyone else who would listen. And several telcos have already started offering refunds, because they couldn’t provide what they offered.

One of Rabid’s sources in telco-land is complaining loudly about the complaints, because, the telco claims, they can’t fix anything. All they have under their control is a modem in the customer’s premises. Is it working? Yep. Problem must be in the NBN. Can’t fix that. But their customers can’t then call NBN. Contact your RSP, they are told. But your RSP just told you they can’t fix it. Next call, ombudsman.

We’ve pretty much reached the point where you have to call your travel agent if the airplane is delayed, because the folk flying the thing aren’t taking any calls. But they are sure it is still flying. It’s not their fault you chose the wrong travel agent. Even if all the travel agents agree there’s no damn airplane, the response is the same. You must be at the wrong airport. It’s flying just fine from where we’re sitting.

And, just like the airlines, there’s not much chance this thing will break even anytime soon, let alone make a profit. Why infrastructure should even be required to make a profit is a whole other argument.

Grow your software revenue by selling these 5 affordable, essential tools for the modern workplace
By Rabid Reseller

This article appeared in the December 2017 issue of CRN magazine. Subscribe now