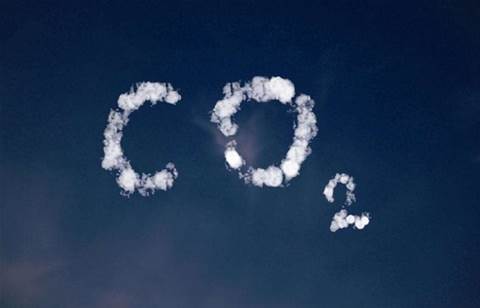 Page 1 of 3  |  Single page
Not far from now, non-Green parts will be assigned end-of-life status and Green legislation will come to impact every single PC manufacturer, according to the IT market researcher. The worldwide market should expect to see longer lead times, parts shortages and rising prices for non-compliant parts over the next two years. Failure to transition products on time could lead to high inventories and dramatic price cuts, similar to the effect that was seen in Western Europe as the RoHS came into effect.

5. There will be a jostle for leadership in Green IT in Australia – Australian state governments, the federal government and environmentally impacting industries will be the leading Green IT adopters within their own IT operations, and spark broader Green IT investments across other enterprises in Australia.