Trevor Treharne: Readers doubt the iPhone Down Under 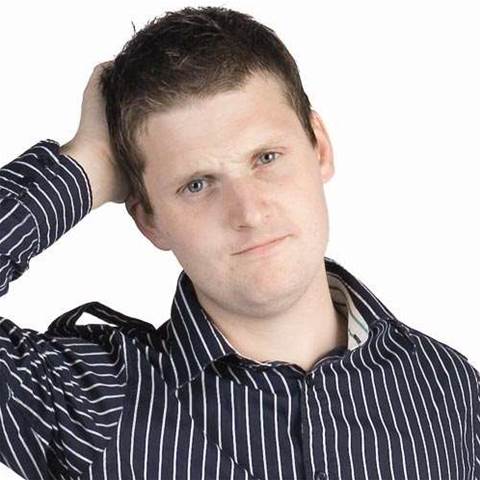 Despite a firm date for the iPhone’s Australian release yet to be confirmed, CRN’s always opinionated readers have predicted the mighty device will be a “surprise flop” on our local shores when it does launch.

A CRN online poll revealed that while 39 percent of respondents feel the iPhone will be a major success in Australia, 19 percent predict it will need time, but the majority of 42 percent believe it will be a surprise flop.

Last month, just 74 days after its official release, the iPhone chalked up its millionth sale. Steve Jobs, chief executive of Apple noted that the iPhone reached the milestone far faster than many of Apple’s most successful products.

The iPod, which had to initially overcome tepid sales, took nearly two years to sell one million units.

All this despite Apple co-founder Steve Wozniak blasting his old buddy Steve Jobs’ decision to drop the price of the iPhone by US$200 (www.crn.com.au/?92953).

Now why would the good readers of CRN Australia be so unsure about a device that has seen such phenomenal success elsewhere?

A reasonable assumption is price. Despite the US price cut (www.crn.com.au/?91487), where the vendor said the cost of the iPhone model with eight gigabytes of storage was being cut to US$399 from US$599. That might still be a little rich for some Australian pallets (plus the price is yet to be confirmed for us).

However seeing is believing. At Haymarket HQ we have the pleasure of working alongside consumer title PC Authority. The editor of the aforementioned magazine told me he was in a similar school of thought about the iPhone as CRN’s readers. That was until he got his hands on one. After that he understood the hype and the widespread adoption which the iPhone has witnessed since its hugely anticipated launch.

Buying gadgets takes a lot of justifying. You might have to justify this to yourself, your partner or maybe your bank manager. However the iPhone is more than just a luxury gadget. The iPhone is the coming together of two essential “check I have before I leave the house items” – a phone and an iPod. Well that’s the case for me anyway, and I don’t think i’m alone in that sense.

With that said I can see a lot of Australians doubting the iPhone at first, but once you’ve seen the iPhone interface for yourself, you could soon be moving into the “justification thought process” that comes before the gadget purchase.

Tags:
doubt down iphone mobility readers the treharne trevor under