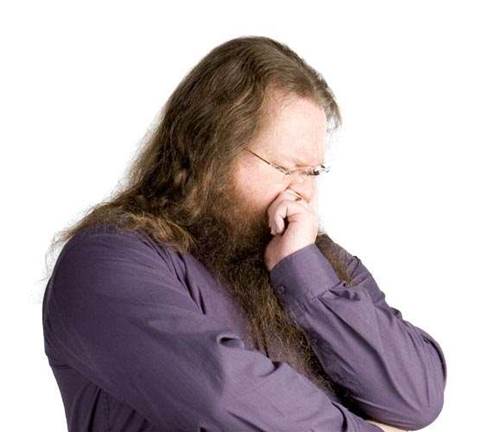 Before I begin this column, I just want to make one thing clear: I rarely get lost.

I have a very solid sense of direction, I can read a map, and I have a good eye for landmarks so once I've been to a place I have little trouble finding my way there again. Growing up in Canada these things are instilled in you early - finding your way home quickly is non-trivial at -20°C.

With that in mind, you'll understand that it was entirely out of character for me to embark upon a journey the other day with no real sense of my destination or the best way to get there.

I was testing a GPS system, and decided the best way to do so was to put myself in the position of the device's target customer: someone who doesn't know where they're going and needs as much assistance as possible to get there.

Obviously, this could not be tested particularly strongly for the first part of the journey: I know the streets near my home and I know what direction the city is in from here. Most people, I think, would have that much under control.

The fun began when it directed me into the Cross-City Tunnel (I am a Sydneysider in case I haven't mentioned this before). For a variety of reasons I have used this particular bit of road very few times, so I realised it would be an ideal test of the GPS system: I genuinely did not know how to navigate the tunnel.

Of course, the same question will now have occurred to you as occurred to me: how is the GPS satellite going to keep track of my position when I'm underground? Good question. The answer is why the trip became worthy of a column in its own right.

Almost immediately upon entering the tunnel the GPS told me to take the exit on my left. At the time the exit on my left was a wall, so I elected not to follow the instruction since doing so would be rather tricky to explain to my insurer. I took the first available exit on the left, some hundred metres or so further.

The exit was long, narrow and single lane. Repeatedly, while I was driving along it the GPS instructed me to "keep left". There was, I should point out, no room to do anything but keep left - even had I tried keeping right, I would have been keeping left.

The road curved to the left, and the GPS told me to keep left (this time its instruction directed me away from the wall).

Then, the GPS informed me that my destination was on the left. I had arrived. Except, of course, I hadn't. I was still in the tunnel.

The pub where my friend was holding her birthday party was not in the tunnel. Something, clearly, was amiss.

I took the next exit from the tunnel, found a spot to pull over, and did an insane thing: I told the GPS to find me a new route to the pub but this time, keep me on surface roads. What followed was a misadventure of Keystone proportions, as the device instructed me to take roads that did not exist and at one point asked me to turn right into oncoming traffic in a one-way street.

I switched it off, got out the printed street directory, and was at the party shortly afterwards.

The interesting bit is that once I had decided to re-engage my geographical sense, I realised that where the GPS told me I had arrived at my destination it was pretty much correct: I was almost directly underneath it.

If only I'd brought a drill.

Matthew JC. Powell doesn't take excavation equipment along on drives as often as you might think. Dig the vibe with mjcp@me.com.