Two chefs, Next G and the 'wireless' confusion 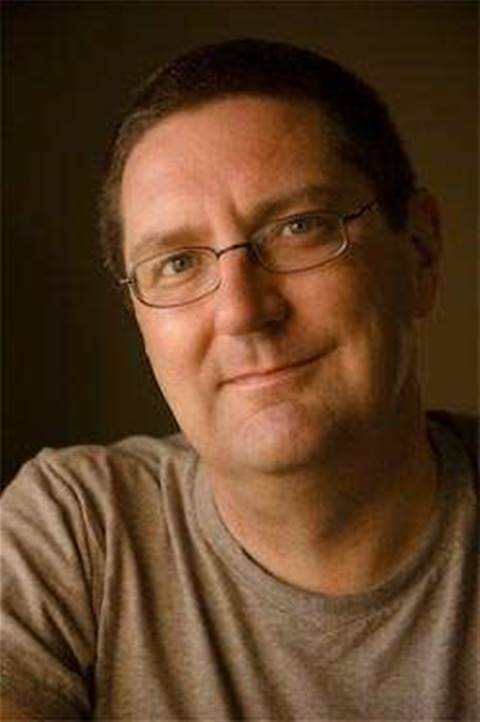 Take this story of two women I know who worked together at a big corporate catering company. They decided to go into business for themselves, so they resigned, pooled their money, and bought an established but struggling catering firm in Sydney’s fashionable Surry Hills.

They inherited a typical small-business network. A couple of five-year-old desktops and an equally ancient laptop ran Windows XP, Microsoft Office and MYOB. A desktop PC was the server for their files and multifunction printer. The internet link was the same 512kbps ADSL connection the previous owners had back in 2004.

The new owners quite rightly decided it was time to upgrade. New laptops, faster internet.

Telstra does internet, right? They phoned Telstra. They wanted their new laptops to work anywhere in the office. So they asked for “wireless internet”.

Bingo. They were signed up to Next G with a new wireless gateway.

There’s nothing wrong with Next G, of course, and Telstra really isn’t to blame. The customer asked for wireless internet and that’s what they got. An ADSL2+ link would probably have been faster and cheaper, but they didn’t know to ask.

And they could have saved themselves thousands of dollars and hours of heartache by first picking up the phone to call me, their value-added reseller, but they didn’t want to spend a few dollars getting advice before they dived in, head first.

More importantly, they didn't know there were two kinds of wireless. The wireless local area network we call Wi-Fi, and the wireless internet connectivity we sometimes call mobile broadband. Completely different things, but we casually refer to both as “wireless”.

When the time came to get the laptops online nothing worked. No Wi-Fi connectivity, no file server, no printer and no email. Telstra’s telephone support staff worked through their procedures but it didn’t help. I was called in.

The laptop maker insisted on providing its own “value-added” software for managing Wi-Fi. It didn’t play nicely with Telstra’s software. But why did either of them need to go beyond Microsoft’s default tools?

Email configurations copied from the old computers failed. Unlike the previous ISP, Telstra’s network blocks standard port 25 SMTP connections to external mail servers. While it can be argued that blocking port 25 helps reduce spam, again there’s the assumption that things will be done Telstra’s way.

Now this criticism isn’t meant to single out Telstra; any ISP would have done much the same. An ISP isn’t responsible for its customers’ networks, but they do need standard procedures.

Yet I can't help but thinking this whole scenario would have gone more smoothly with fewer people trying to control the defaults.

How many of your customers have shared a similar story with you?

Stilgherrian is a broadcaster and IT consultant.