Vox pop: What do you think of the NBN? 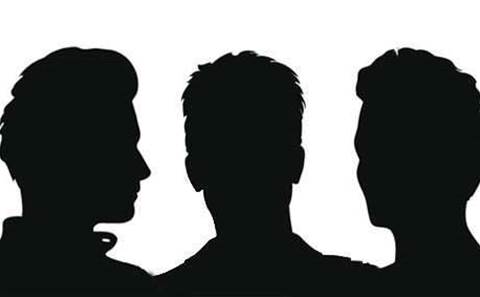 The NBN has been a game changer for both the connectivity and carriage industries.

The most significant changes, though, have been in opening new small-to-medium business and mid-size business markets to cloud applications and hosted services.

The NBN is not necessarily the magic bullet that some may have expected. The network, like ADSL, is still contended and its performance, whether on FTTN or FTTP, fluctuates based on exchange location, time of day and the number of users using the network.

While the NBN should be considered as an option for any company, it is not the only option. Customers should consider the NBN with a range of other connectivity solutions and base their decisions on bandwidth requirements, latency and expectations around the service level agreement and restoration time frames required.

The NBN to date is a bit of a disappointment. In the areas where our clients need the NBN the most, it isn’t available and the ones that have got it have had large issues getting it connected to an ISP.

Generally, once installed though, the service is reliable and performs well. I’m optimistic that the NBN situation will improve in the near future, although I’m yet to see the light at the end of the tunnel.

The NBN is definitely something the country needs, but it is taking way longer than I thought it should have taken. The risk for the NBN is that the longer it takes, the more it risks becoming irrelevant.

NBN had the potential to be a game changer and was sold as such but in reality it has failed to offer materially better service levels and tends to suffer from similar challenges to the legacy services it is replacing.

In a given area, early adopters might see a big gain in performance. However, as with legacy services, there is the potential for contention at various points within the network and over time the performance drops significantly.

Challenges frequently occur with delivery for a variety of reasons, including demarcation issues between Telstra and NBN, immature processes and copper related problems.

Despite the fact that a blend of technologies is now being used to increase coverage, it’s still far from ubiquitous. And NBN is typically only appropriate for residential customers and light business requirements (such as small or remote sites and backup links) that aren’t mission critical.