Vox pop: Who'll be most successful with voice assistants? 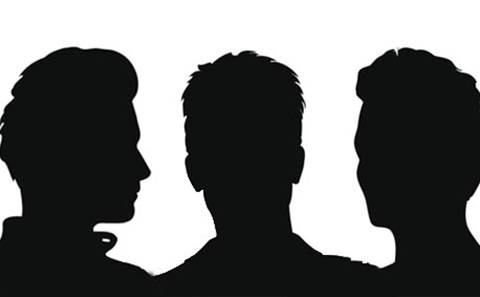 The personal assistant space is really heating up. Amazon Alexa has a clear lead in terms of third-party applications, with the platform open to developers pretty much since day one.

Amazon is also making some major investments in machine learning and AI that could extend its lead in the short term. Amazon’s success is largely due to the fact it initially created a device as its sole way to interact with Alexa. It seems people are much more likely to interact with a personal assistant in their own homes on a dedicated device than on their phones.

That said, Google has been slow out of the gate, but with the sheer amount of user data it has access to, coupled with its ongoing investment in hardware development along with machine learning, it’s only a matter of time before it overtakes Amazon Alexa in terms of capabilities.

I have owned and used both the Amazon Echo and Google Home, and found three key differentiators that I think have, and will continue to have, Google Assistant at the forefront of the voice assistant race.

The first differentiator is that Google has been training its voice-activated AI for over a decade with the mobile Google Translate engine, for example. That has allowed it to handle different languages, accents and personal speech patterns. This was immediately noticeable with my Australian accent. It will take years for other platforms to catch up.

The second is the power of Google’s Search engine. Again, years of data and algorithms will be very hard to compete with for many years while the other platforms catch up.
The third is Google’s use of open source platforms and provision of free development tools for the voice assistant.

Which voice assistant service is best for users heavily depends on the ecosystem they use. Google has an amazing amount of data. Its machine learning platform is certainly a key differentiator and Google Assistant is available on a wide range of Android handsets.

However, Amazon has also developed a strong value proposition with its Alexa service being integrated with Amazon.com and Amazon Prime. Most importantly, for our enterprise customers, Amazon was the first to market with Alexa for Business, a business-focused offering which aims to abstract the mundane tasks around the office and enable people to concentrate on value-add activities.