What does Amazon's arrival mean for Australia? 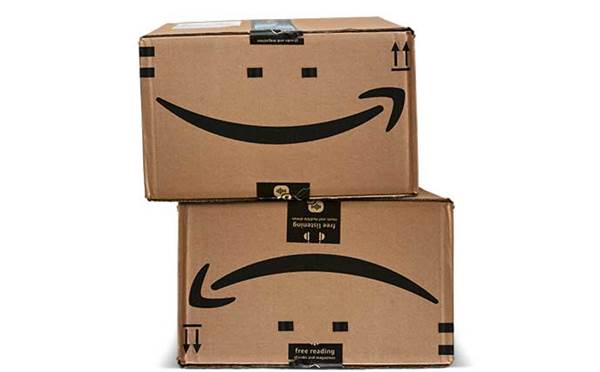 Turn the frown upside down

While the unknown unknowns regarding Amazon are sizeable, experienced retail consultant John Batistich offers this four-point plan for any retailer wanting to get on to the front foot:
1 “The first thing I would do is work with partners to get exclusive products and ranges that are not comparable on Amazon.”
2 “Then, I would organise my business to match Amazon’s pricing, which is going to be hard, because they have bots running over the web to ensure that they’re always equal or cheaper than anything else, and will use real-time pricing.”
3 “I would invest absolutely in immersive technology experiences and services where you guarantee you will help people learn about technology, install it and service it. I would offer a service overlay as part of a membership, such as a free, personal install tutorial to walk through.”
4 “Then clearly I would work on getting fulfilment fast and free.”
Got a news tip for our journalists? Share it with us anonymously here.