What one venture capital firm looks for in a startup ISV 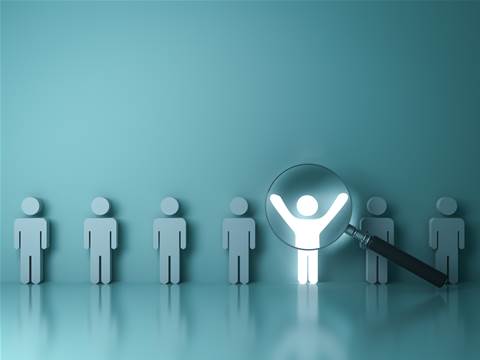 There are countless technology startups looking for funding which describe themselves as the next big thing in their field, but the reality is that the vast majority fail to realise this potential.

To discover what investment firms look for in potential investments, CRN spoke to one of Australia’s largest venture capital firms, Telstra Ventures.

The company began life as Telstra CVC (corporate venture capital) and has since been spun out as an independent entity.

It looks at potential investments which are in the late stage series A funding or after an initial substantial investment in the company has been made. The organisation also invests at the Series B and C stages in a company's development.

Telstra Ventures partner Gurpreet Ghuliani told CRN that initially, the investment arm of the telco had two main reasons for existence. To invest in new technologies and understand the market.

“One is obviously that it helps Telstra understand strategically what the technology options are, not just for their own use, but also for the market.

“A lot of Telstra customers look towards Telstra [to understand] what's going on and what will be coming over the future. Have a look at what they did with 4G, 5G and cloud as well as the deals they have done with Amazon.”

Following the spinoff in 2018, the organisation operates independent of Telstra but is supported by the telco, US-based private equity firm HarbourVest and Australian institutional investors. The company has 19 employees spread across Australia, the US and China.

This has not changed the company’s model, according to Ghuliani, and it now has approximately 74 companies in its portfolio. These include Whispr.io, Crowdstrike, GitLab, Docusign and HealthEngine, amongst others.

“They range across all sorts of sectors, cyber security, enterprise software, network, software, 5G, IoT, as well as into consumer,” he said.

“We're an organization where the majority of our focus is making sure that we drive some fantastic returns, but as well as that, we get access to and invest in pretty funky technology companies that can be enjoyed by Telstra’s customers and other channel’s customers,” Ghuliani added.

“And what I mean by that is that one of the things that we're pretty proud of is that we have a focus on helping our companies become successful.” 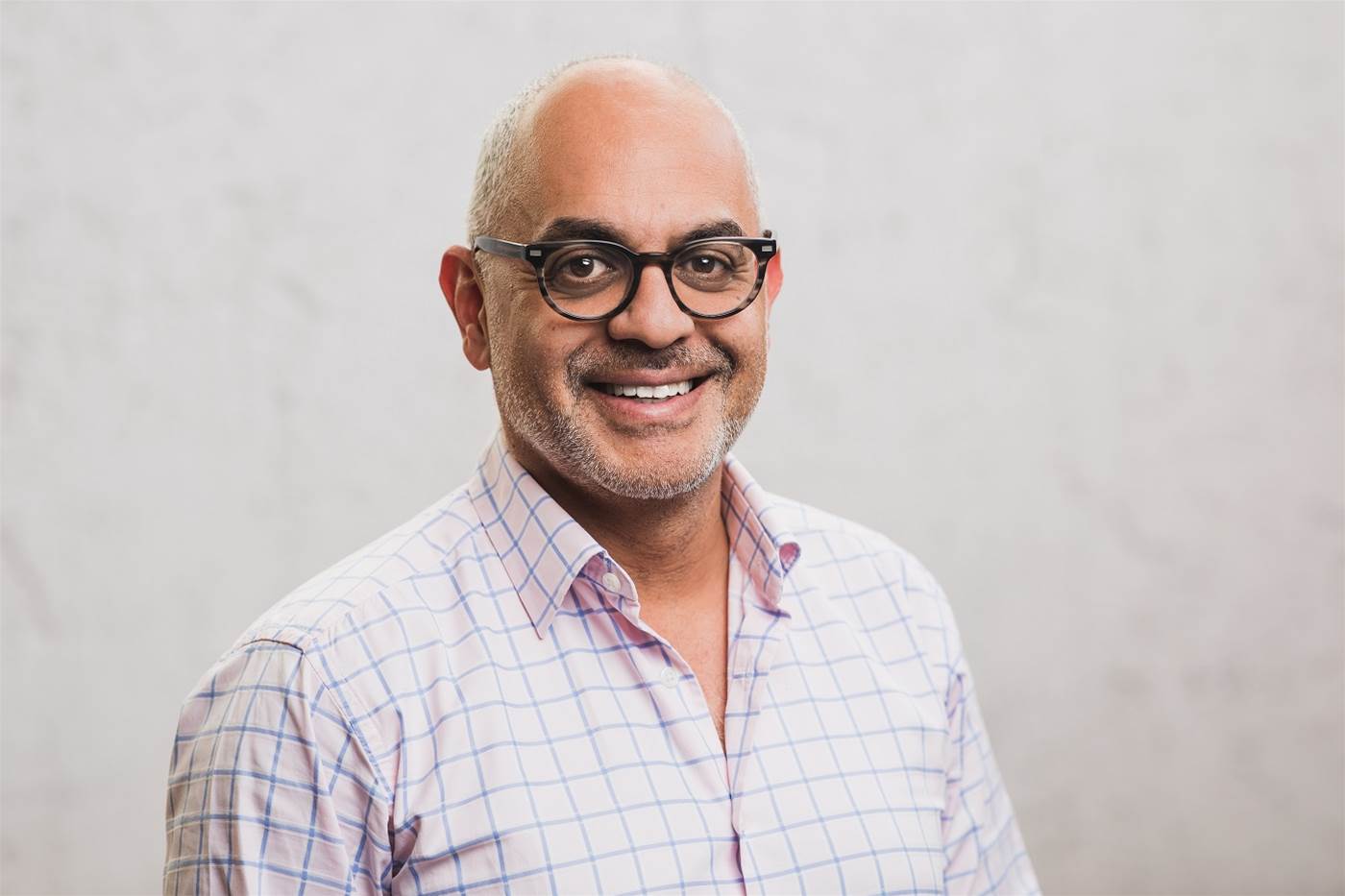 Ghuliani said it was about more than just connecting these investments to appropriate executives, but to build channels to market and help them drive pipeline and help them close that pipeline.

“If you can help your investments become commercially successful, the key upside is going to be the valuation of that company.

He said this was part of the firm’s “special sauce''.

“There's not many VCs that can hand on heart, say, we've delivered US$300 million to our portfolio thus far.” 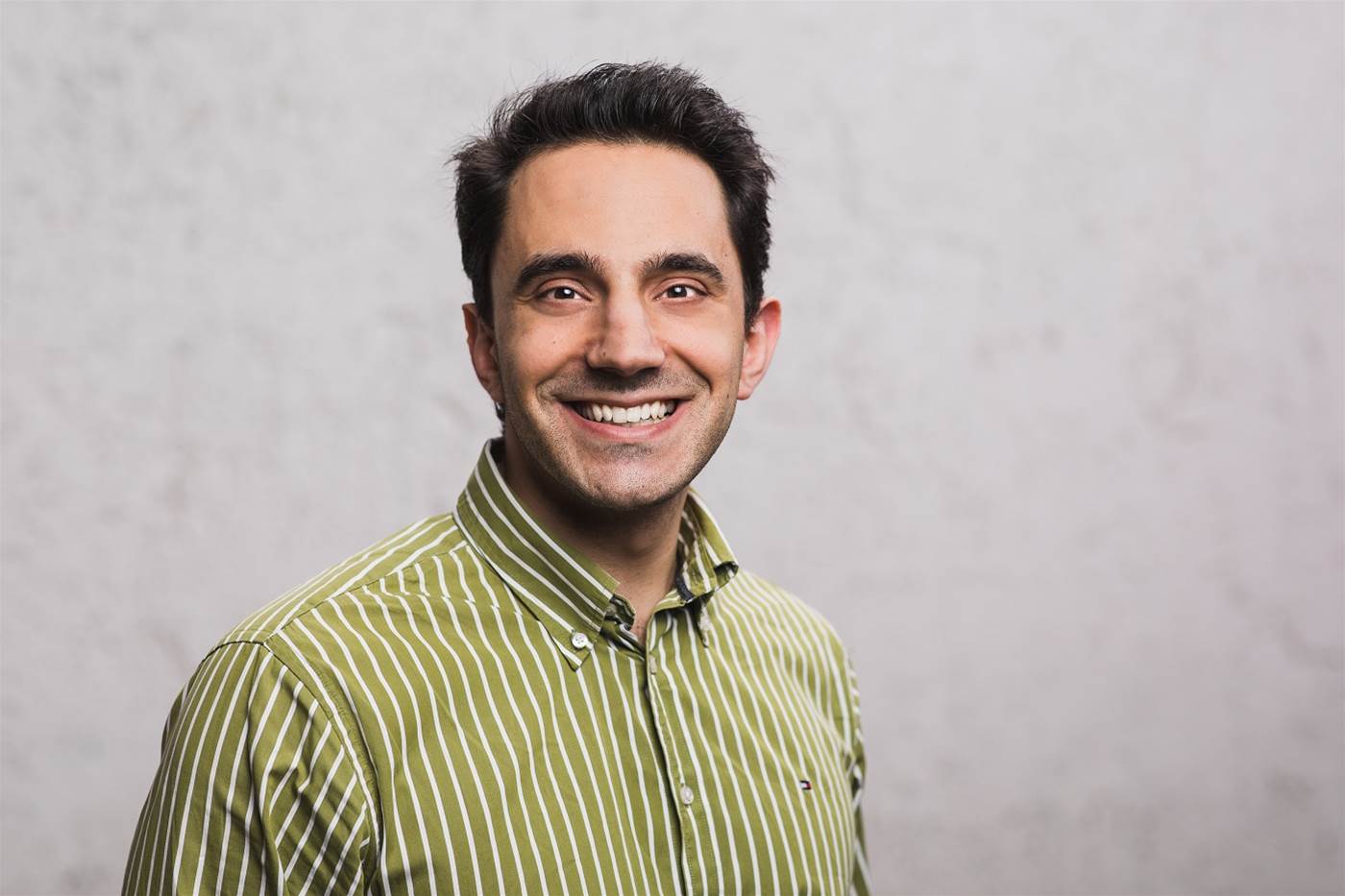 who told CRN the company looks not only for innovative technologies, but also innovative founders.

“We are constantly looking for founders building really impressive businesses and trying to invest and support those founders to be successful,” he said.

“What we look for includes companies and founders that are solving problems that we think are really important in a differentiated way. We are fundamentally software investors, so that means that whilst occasionally we will invest in a company that has hardware involved in providing a solution, typically it is software that is providing the change that solves the problem for the customer.

“A big part of our diligence is just understanding if we agree with the thesis for a company's existence, do we see the same pain point that they see?”

“So we do a fair amount of research in understanding the level of product differentiation, we're very attracted to companies that have a very differentiated product.

Bielinko used endpoint security vendor CrowdStrike as an example of a differentiated product in which the company saw promise and invested.

“We are quite attracted to founders that are solving really big problems because at the end of the day, every business is very hard and so if you're going to be a founder and solve a problem, you might as well spend your very limited time on this earth solving a really big problem. So we like to understand the dynamics of the market, and if we dream with the founder, and this problem ends up being solved, could it create a very big business because you've solved the problem for a lot of people?

“We love to learn who exists in the team, can they actually execute, or are they just kind of dreaming. And so we're attracted to founders that can hire some really strong people around them, and motivate them.

“We see real traction with the team members working together well. And so that usually involves the early team having a real genuine connection with the problem they're solving.

He described the fund as “quite open minded” and said that in venture capital, there are businesses that may not tick all the boxes and may seem quite disorganised at the start, but end up creating something really special.

While there are a lot of companies looking for investment which claim to be the next big thing, for Bielinko, the biggest successes have come to those founders which have experienced the problems they are attempting to solve first hand.

“To give you an example, the founder of HealthEngine, which is Australia's number one healthcare appointments marketplace, he was and continues to be a GP.

“He noticed that there wasn't a directory that existed where all of the referrals that he could make were stored in one place. So he created a little physical book that did that and eventually put that online.

“He realised that making the booking seamless and being much more consumer centric was the solution. He was able to do that because he actually saw firsthand the problems that the customer faced.

“We really like founders that you know, have walked in the shoes of the customer, they've seen the pain points. And, and that's led them to kind of have a real insight about the market.”

Grow your software revenue by selling these 5 affordable, essential tools for the modern workplace
By Chris Player
Apr 19 2021
12:30PM