What will you do when the BSA comes for you? 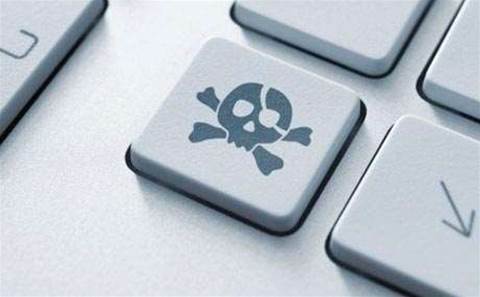 This article appeared in the September issue of CRN magazine as part of the main feature "Don't let software licensing become a car crash".

The Software Alliance (BSA or formerly Business Software Association of Australia) is unapologetic about the tactics it uses to enforce the copyright of its members, which include the most powerful desktop software companies, such as Microsoft and Adobe.

“That’s where the reseller comes in and has a responsibility to understand their customer’s business, to take them through the multitude of options, and to understand what is best for them,” Noble says.

“That’s where the resellers become the business advisers as well as technology advisers, in that they understand the customer.” The BSA has tools and best practices to help businesses stay within the law, he says.

In its latest 2013 survey of global piracy rates, BSA found Australian businesses ranked 18th out of 20 countries by value of unlicensed software, which amounted to one in five software packages or US$743 million (A$797 million) of foregone revenue. This continued a seven-year trend of increasing Australian compliance, improving from 28 percent in 2007 to 25 percent in 2009 and 23 percent in 2011. In the latest survey, the US was top of the chart for unlicensed software use at US$9.74 billion while Vietnam was placed 20 at US$620 million.

Noble says software use is a board-level discussion: “In the end, whichever part of the organisation is responsible, the company is liable and most often directors are personally liable for any copyright [infringement].”

And what happens if the customer refuses to become compliant? “For resellers, I’d say take the same path that members take: if you’re not getting a response that takes proper account of the risk, it’s time to escalate that issue,” Noble says. “As a reseller dealing with an IT manager or procurement person who has been advised they’re using software unlicensed and is not willing to take the steps for compliance, I advise them to go over the head of the person, because the CIO and board will want to know so they can manage the risk.”

And if that fails? “It’s always open for people to report unlicenced software use to BSA and the BSA does investigate each case.”