When you say Windows on every device, do you mean EVERY device? 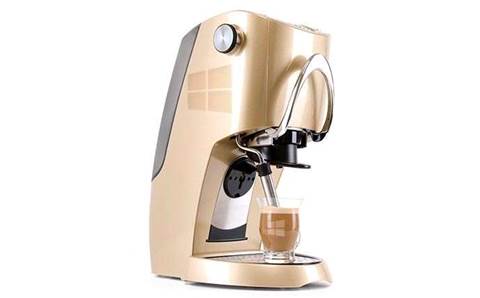 All things come to those who wait, and we sure have waited for a decent streaming TV interface. The steering wheel in the Apple innovation engine finally got pointed to the neglected Apple TV box, and the thing got a workover. Now it has an interface that works, and, while not perfect, has raised the bar for other set top box makers.

Which leads me to pondering where next for Windows 10? Is Microsoft planning to stick that sucker onto a set top box? They’ve already shoved it into phones. And bought an entire phone company just to make that happen.

It’s not bad on a phone, it’s just that, well, it’s a phone. The most interesting thing about a Windows 10 phone right now is, “Oh look! It runs Windows 10!”

Now there’s a new version of the Microsoft Band. We’re not talking about the tech support dudes who also play guitar. This is the Redmond version of a smartwatch (or at least, a not-quite-so-dumb watch). Is there Windows 10 code inside the band? More than likely.

The next place to stick the Win10 code might be into a set-top TV box. If it works for Apple, why not have a go? After all, it seems Microsoft’s new mantra is to simply copy Apple’s marketing strategy.

If Windows 10 truly is a portable pocket rocket code stack, then there’s no limit to where it could pop up. Do you really want to see the same interface on your phone, your tablet, your watch or your car’s dashboard? Ask that question of the Apple fan club  and you would get a resounding yes. The Android fanboys might also agree, albeit with a slightly less enthusiastic cheer. But what about the Windows fanatics? Yes, there are some. They’ve had to suffer from myriad different versions of everything on every platform. While Windows XP still has one of the biggest installed bases, few would want to see that OS on myriad devices. How many Apple fans would still be cheering if they had to use OS9 at work? There was a reason Steve Jobs got rid of that old clunker and it wasn’t just down to his ego.

What is the silver lining for resellers? The more new things that can run Windows 10, the more people will be walking into the shop to take a peek, and maybe even buy something. Since other manufacturers can load their toys with Win10, there’s a real chance for resellers to stock and sell some of them. It’s not like Microsoft and Apple are doing us any other favours.