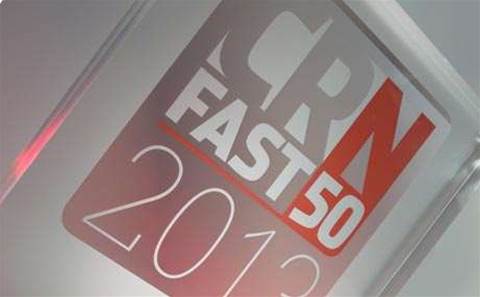 When times are tough, you find out who your real friends are. That’s a lesson Microsoft might like to take to heart. The company’s strategic direction and vision has been questioned all year, culminating with the announcement that chief executive Steve Ballmer would step down in 2014.

Ballmer is not popular in many parts of the tech sector (and is particularly unloved in the US tech press), but he made an important observation in his email to staff announcing his eventual departure: Microsoft has made a lot of people very wealthy over the years, investors and partners alike. It seems the Australian channel remembers the good times.

For the fifth year in a row, Microsoft and HP ranked as the most important vendors for Australia’s reseller community. This is despite the challenges that both giant vendors have faced in recent years. Indeed Microsoft’s importance has increased among resellers in the past 12 months.

HP has slipped a little but it is still clearly in second place. The big improver this year was Dell, which was outside of the top five in 2012 but this year surged up the ladder.

Cisco, VMware and IBM all remain important vendors, though the rise of players like Citrix, Symantec and Lenovo have clearly had an impact.

Looking outside the top 10, a host of new companies have started to show their importance to the channel. These include Fortinet, EMC, Symantec, Trend Micro, NetApp, Acer, Hitachi, Splunk and Sophos. It could be that the smaller, younger companies of the Fast50 are less enmeshed with the big names and more willing to take a punt on newer, disruptive vendors.