Why are distributors cutting resellers? 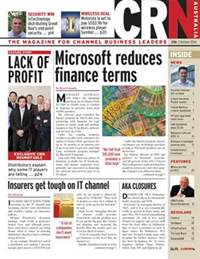 This article appeared in the 2 October, 2006 issue of CRN magazine. 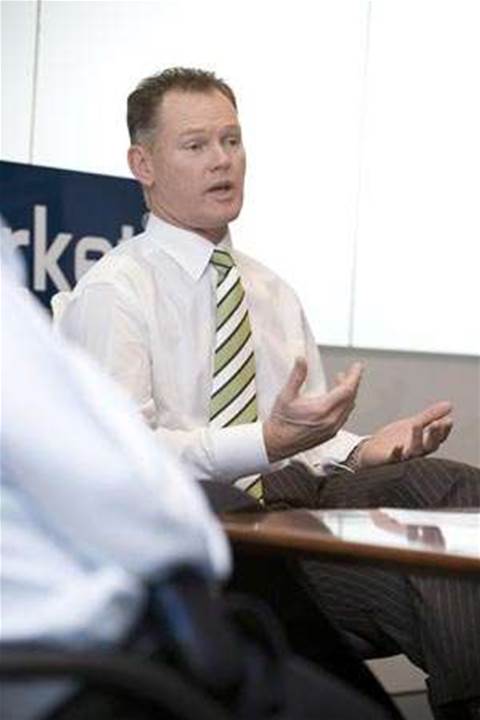 The moves left resellers in a spin, with many arguing that these cuts would decrease the diversity of products available to resellers, and dealers on cash or credit card accounts ordering through websites were not expensive to maintain.

John Walters (pictured), director, commercial and solution division at Ingram Micro, and roundtable attendee, explains the rationale behind the move.

"After the integration, I determined that we needed to have a good look at the customer base and work out what was profitable and what was not profitable. Some analysis was done in the market by an independent firm and found that there were a certain number of bona fide resellers in the local market.

He says the research found that there were between 7000 and 7500 "bona fide" resellers operating in Australia. "We found that there were a number of accounts that didn't need to be on our books. Our major and mid-tier customers are all saying thanks for showing some leadership. The smaller bona fide resellers have got nothing to fear," Walters explains.

Resellers that received notice were spending less than $1000 per month with the distributor. "Most of us would spend that in our own living rooms each year," he adds.

He ensures that there is no confusion about Ingram's commitment to the smaller reseller channel. "Fifty percent of our revenues come from the small reseller market, it's just determining what is a small reseller that is a bona fide reseller out there selling our products."

Speaking of bona fide resellers, distributors being exposed to reseller collapses in the marketplace has been a 'hot button' issue this year.

In January, distributor Synnex was exposed to the tune of $1.6 million following the collapse of Omega. Synnex does not pay for third-party insurance.

Express Data's Ross Cochrane says insurance overall is getting cheaper and insurers are getting smarter about the risk that they manage. "You can get it [insurance] cheap if you have good quality controls in place," he says.

LAN 1's Daniel Lee says distributors are mitigating any vendor losses and there is pressure from credit and insurance companies for the distributor to do more reporting with accounts being reviewed on a quarterly basis.

Avnet's marketing director Michael Costigan agrees that distributors are "mitigating" the credit risk for vendors. "It's that discipline, ensuring that the reseller is understanding what cash flow is, how it affects their cash flow with their end users - it's a very rigid discipline," he says.

David Dicker says the distributor refuses to provide an account to any reseller if Dicker cannot be insured on that particular account.

"We used to operate only on COD [cash on delivery]. I hate credit, I think credit is crap. We don't use credit with HP. I think credit is a trap on both sides of the equation. We're 30 [percent] COD, 70 [percent] accounts, because we need to go to accounts to reach out to the market because dealers are obsessed with credit," he says.

Firewall's Nick Verykios comments that distributors are funding a reseller's business. "We're a treasury," he says.

Dicker believes the credit landscape must be changed to a situation where distributors can "charge interest" to resellers. "Providing credit is not even the slightest issue and you actually have to make money out of it to give it away.

"We don't like giving credit, we don't enjoy it, we have to insure it and we still get bad debts. We probably come out in front overall against the premium and the return, but it makes a lot of work and doesn't increase your revenue in any real sense of the word. We're actively investigating how to provide credit where people pay for the credit."

Cochrane adds there isn't a bank around that would provide a credit facility at the kind of margins that distributors earn.

"We provide the services, sales and do the whole lot. All the bank does is lend you the money and they want 14 percent per annum. The margins just don't support credit. In terms of a giveaway, it's insane."

This article appeared in the 2 October, 2006 issue of CRN magazine. Subscribe now