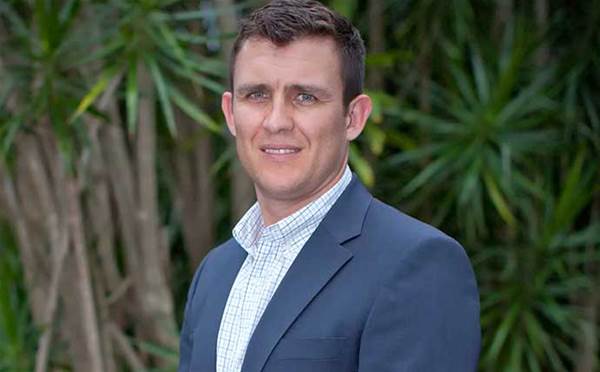 Australian tech stalwart ASI Solutions knows now what it knew in 1985: hardware matters. But over the years, as the company has evolved into a do-it-all provider, it has thrived on the understanding that a multi-faceted managed services solution can be more valuable than the sum of its individual parts.

Managing director Nathan Lowe said his company’s years of experience and relationships with customers had empowered the box-builder-turned-MSP not only to continually transform, but to do so with a streamlined backing of top vendor partnerships.

“I think that the more vendors you bring onboard, the more conflict between vendors can occur,” Lowe tells CRN. “From our perspective, you want to go deep with certain vendors, because that will obviously generate the most demand and the most reference for us as a company.”

ASI’s strong partnership with core vendors Lenovo, HP Inc, Microsoft and Intel not only saw it named a 2016 CRN MVP, but affords the company an agility to call its own shots and be clear about how its partners can best help them serve their customers.

“I think the best relationships with vendors are ones where there’s a bit of tension, so they understand where you’re heading as an organisation and you understand where they’re heading,” says Lowe. “There’s no point being a pushover or anything like that. To get a fantastic result between two partners, they need to have a clear and level playing field.”

ASI has seen 20 percent revenue growth for the first half of the 2017 financial year due to a combination of procurement — both hardware and software — as well as managed services and consulting, in response to changing client requirements.

“From a market perspective, people have been taking their eye off the hardware and software sales. Three or five years ago, there was a big push toward cloud. Everything was cloud,” says Lowe.

“Now, we’re seeing some clients revert back to a hybrid model, where they go through on-prem for certain elements, and then have cloud for high availability and communication between parties. From my perspective and where I see the ASI business fit, I think it will be a combination of both, and I still see that the vendor programs are very much aligned to both.”

Lowe said ASI’s investment in vendor training had started to deliver results in the past six to 12 months.

“Something that we probably haven’t had was a structured program. It’s always been a bit ad-hoc, but we’ve got a bit of a routine or regimen across the sales program, which is generating results,” he says.

“I look at one [new project], it’s a government agency. It’s a five-year contract. We’ve passed the pilot stage at the moment, so we’re in rollout mode, and that’s a complete outsource of public access machines. That includes cloud services, desktop machines, print-as-a-service, kiosk capabilities like payments and payouts; it’s a whole collection.

“We’re giving the customer a subscription model, which allows them to scale up and down as necessary, and the benefit for us is that it builds the stickiness of that customer to us, with the aim of taking that model to future customers.”

By strengthening its technical prowess through vendor training, ASI is bolstering its independence more than ever.

“You’ll hear some people say that you can’t be all things to all people; that you need to choose a certain sideline to go after, and there are pros and cons to doing that,” says Lowe.

“But I think you limit yourself. If you’re a smaller organisation, you probably have to do that, because you would spread yourself too thin, particularly when it starts with vendor training and certifications and all that.

“In terms of our position, we’re a 100-plus employee organisation, and the services team is growing at a rapid rate, so it allows us to invest more in our engineers and vendor certifications to be able to build those certifications in-house rather than rely on vendors or third parties to deliver that aspect of a contract for us.”