Why is hiring people such a lottery? 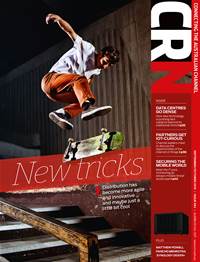 This article appeared in the September/October 2019 issue of CRN magazine. 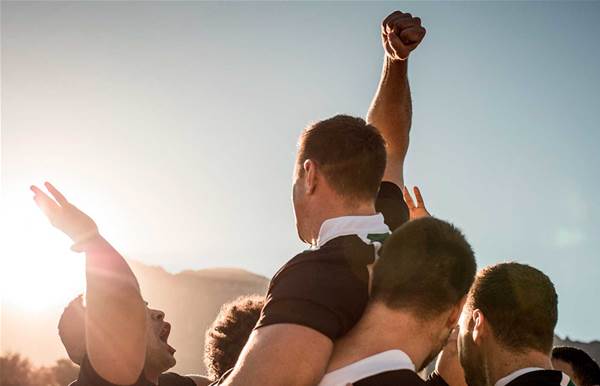 I  recently took a meeting with the sales director of an IT distributor who told me that constant downward pressure on margins – which are already razor thin – were his biggest worry.

So I asked them what they were doing about it and he said his team needs more training, and need to be making more calls, handle rejection better, need to be better-organised and beat the competition. However, there was limited time and budget for training.

What about their salespeople? How were they handling this? The sales director’s response, “They come and go, I think they burn out. Let’s just train them, get them to make more calls…..blah, blah, blah!” My question here is: Are you sure you have the right salespeople?

My take on the conversation was that I’d seen two important things:
• An acceptance that declining margins is not something that can be fixed.
• A manager seeking a quick fix rather than trying to find the root cause of the situation.

This scenario can be relevant and applied to any department, not just sales.
Let’s contrast this with one organisation that tends to win more than most, people clamour to be part of it, it seems to have recruited the ‘right people’ over nearly a hundred years: New Zealand’s All Blacks men’s rugby team.

The All Blacks win more matches than any other team in history, even when compared with other team sports. No one comes close to their 100-year record of attaining a 76% win rate. Over the last 20 years, it has been closer to 90%. Incidentally, that is when they started a sport psychologist to work with the players.

What is it about All Black culture that defines them and what could business leaders learn and apply in their businesses especially in the area of recruiting?

The All Blacks selectors understand that ability alone does not augment success, it is the emotion and history that drives a player to achieve their goal. In other words, how good someone is at playing rugby is not the only determinant whether or not they make it into the All Blacks. Can a similar culture be bought?

Many leaders of business regularly go to the market and entice people from other companies to come and work for them, hoping they can bring their magic with them and improve their culture and performance. The results are often poor.

Why? Because culture not only defines our history, but the future of those who we associate ourselves with. The All Blacks do this effectively by choosing players who aren’t just talented but also bring a conscious respect for team culture. This collective companionship and inherent understanding of yourself is not something generally money can buy. It’s something you create consciously.

How do you recruit the right people to build a culture that sustains itself even when key people leave, just like the All Blacks?

Often a person is recruited for their past results. This is the primary need of sales directors in their team. Yet, a few months after the initial euphoria passes, the individual is unhappy, or in some cases it just doesn’t work out and the person leaves.
This happens because the deeper values of the individual and the organisation were not aligned, which caused the conflict.

Let’s go back to the example of the All Blacks. Many All Blacks are recruited to European clubs who want that All Black culture to rub off on their club and players, yet for most, the expectations are rarely met.

This happens because the mission of a club - to win championships for their owners and ensure ongoing financial viability – is underpinned by a very different set of values to those that drive the All Blacks’ mission of demonstrating national traits and delivering national pride. That mismatch means that at some stage the individual is going to feel an internal conflict as his values are not being met by an organisation and its people. So how can you build a sales team that can tackle a tricky task like dealing with eroding margins?

Make sure the values you recruit for are also the values you have within your organisation. Identify them by asking the right questions, or at least get a general indication of the values of the applicant.

And remember that success is not just a product of skill. Culture is not only a physical attribute that is created by physical objects we can feel and touch, but a state of mind, a way of being, an identity.

This article appeared in the September/October 2019 issue of CRN magazine. Subscribe now