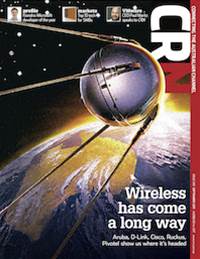 This article appeared in the September, 2011 issue of CRN magazine. 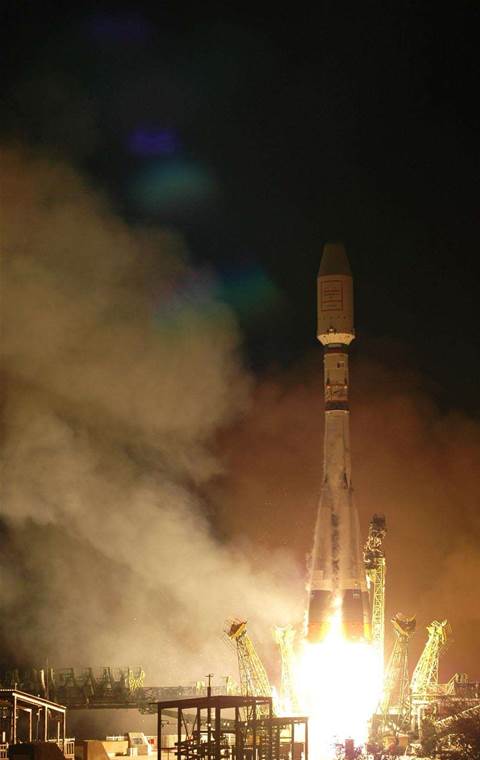 A Globalstar satellite launches from teh Baikonur Cosmodrome in Kazakhstan using the Russian Soyuz rocket.
Page 1 of 8  |  Single page

Jonathan Ordman is surfing a wave of interest in wireless that offers resellers lucrative opportunities to recommend high-value solutions.

Ordman, director of Australian wi-fi technology distributor Wavelink, says that although health, law, finance and engineering are performing well, “education is a big one”.

CRN collected examples of how the channel is surfing this wave, such as at Sydney’s Trinity Grammar that deployed 360 iPads to staff and students on an Aruba wi-fi network.

“One of the most undeniable facts is that the number of mobile devices is not going away,” says Ordman, who was not involved in the Trinity project. “So the need to provide high-density, high-speed wireless is only going to increase exponentially.”

But wi-fi networks are prone to dropouts, roaming issues and as a shared resource struggle under intense bandwidth loads; mobile cellular networks have performance issues and cost is a factor that limits their use.

Carriers such as Telstra and Optus are rolling out long-term evolution or 4G mobile services to ease congestion and opening up wider use of bandwidth- hog applications such as video conferencing.

Telstralsays its mobile data traffic has doubled year on year since the 2006 launch of its 3G network.

“Traditionally, the majority of mobile data has come from dongles connected to PCs but smartphones and tablets are changing this,” Wright says. As is the growth of connected devices such as GPS, e-books, digital cameras and embedded systems.

“When you double the screen size you use four times the data,” Wright adds.

New CSIRO technology could be the answer. Distributed input, distributed output, or DIDO, wireless systems could deliver 100 megabits a second to users within 60 kilometres of a tower.

This article appeared in the September, 2011 issue of CRN magazine. Subscribe now