10 cool accessories for decking out the Surface Pro 3

Going beyond the surface. 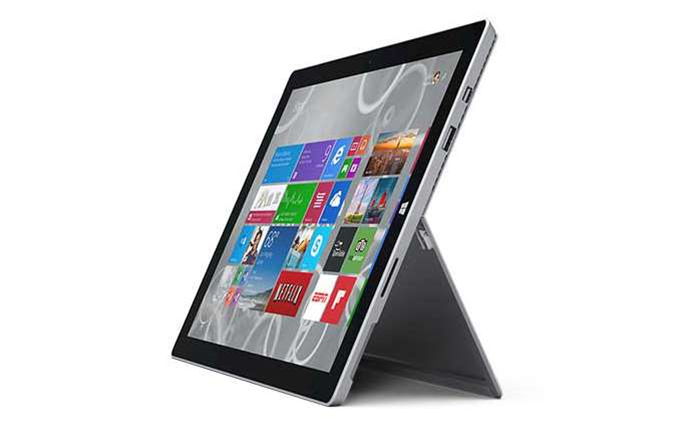 Going beyond the surface

Microsoft's Surface Pro 3 tablet comes with an array of extra gadgets and features that give it the power, performance and design of a laptop.

Microsoft's 12-inch device contains a stylus, keyboard and multi-position kickstand to give it the flexibility to perform multiple enterprise tasks.

Third-party companies have also come up with innovative accessories for the Surface Pro 3. These accessories, such as rugged bags, stylus cases and keyboard covers, further increase the popular tablet's functionality as an enterprise-targeted device. 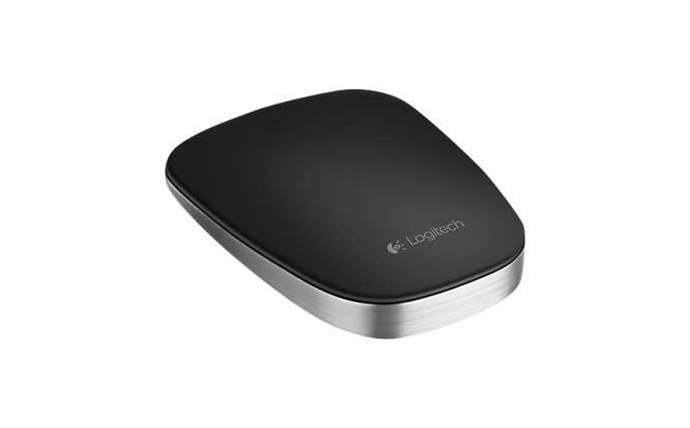 The Logitech Ultrathin Touch Mouse T630 is designed for ultrabooks, computers and tablets such as the Surface Pro 3, and is super thin and light. The wireless mouse, which has a brushed metallic body, slips into computer sleeves and is light enough for users to bring nearly anywhere.

The Logitech touch mouse, compatible with Windows 7, Windows 8 and Apple Mac OS 10.6.8 or later, connects to devices like the Surface Pro 3. The touch mouse contains Bluetooth wireless and easy-switch technology that allows users to toggle between devices by flipping a switch.

The Logitech Touch Mouse charges over a USB port, and can be purchased for $109 on Logitech's website. 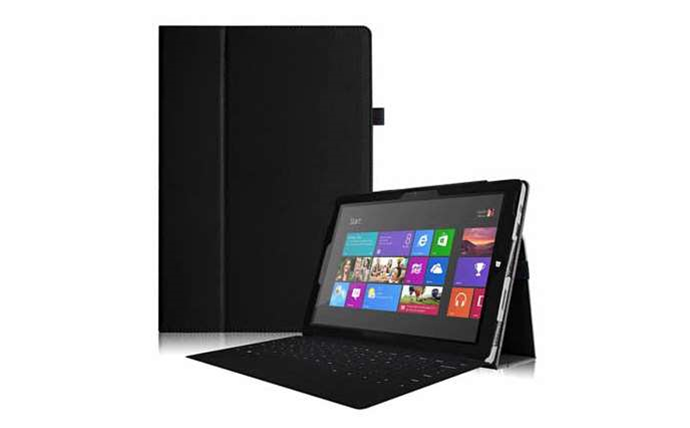 Fintie's folio stand case for the Microsoft Surface Pro 3 is made from PU leather with a soft interior. This case can be used with or without the tablet's keyboard, ensuring that users can still be flexible with how they position the kickstand and keyboard.

The folio stand case also contains an open interior pocket so users can insert the device, as well as a smart holder for the Surface Pro 3's stylus.

The folio stand case can be purchased on Fishpond's website for $35 and comes in an array of bold colors and patterns. 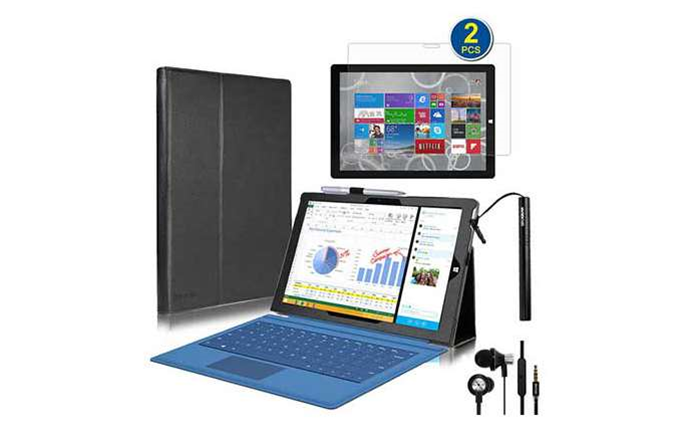 The EveCase Bundle for Microsoft's Surface Pro 3 seems to have it all -- a black stand casing, LCD screen protectors, a headset and a stylus.

The US$27.95 (AUD$36) bundle includes a variety of accessories for the Surface Pro lover. The set's custom case is made from polyurethane leather with a built-in elastic side loop to hold the touch-screen stylus. 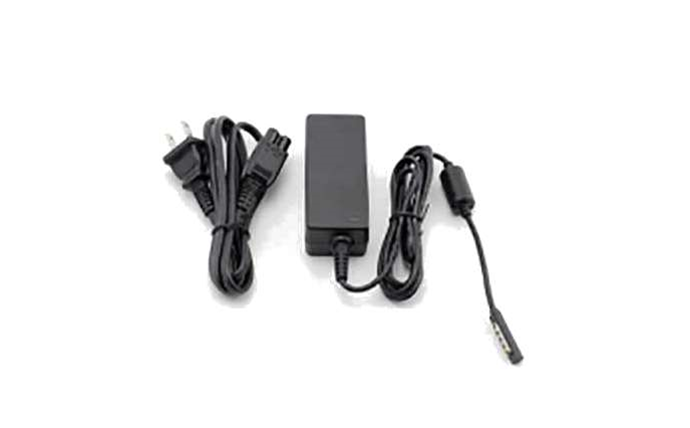 If you need an extra emergency charger, the Laptop Charger Factory's Laptop Power AC Adapter/Charger for the Microsoft Surface Pro is a good fit. The high-quality power cord, made to protect against short circuit, overvoltage and overload, has a one-year warranty.

The 12V adapter/charger runs on 48 watts of power and is designed to protect against humidity, moisture and electrical hazards. Buy it on the Laptop Charger Factory's website for $22.95 (AUD$30). 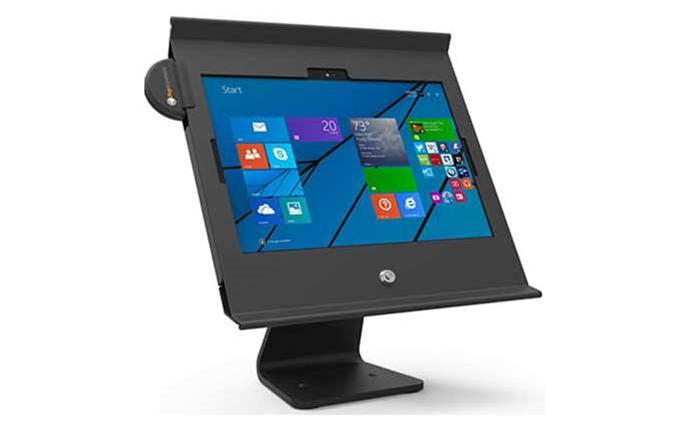 Maclocks offers the Slide Pro Surface POS Kiosk, which allows users to transform a Surface Pro 3 device to a professional point-of-sale kiosk in look and function.

The Slide Pro envelops the tablet and contains a 90-degree-rotation feature, as well as a steel base designed to prevent tip-overs at any screen angle. In addition, Slide's open side and ventilated design is intended to protect the device from overheating and crashing. This product can be secured to a table at a store or restaurant, and locked from behind with a cable lock. 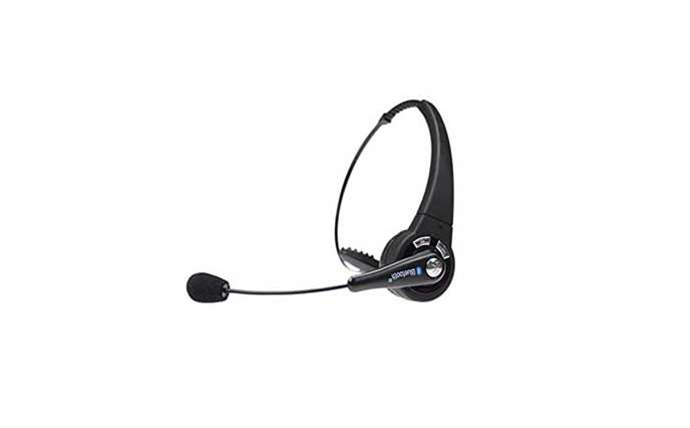 This wireless 3.7-volt headset contains a lithium-ion rechargeable battery and is the perfect solution for employees who want to connect their headsets as headphones to their Surface Pro 3. 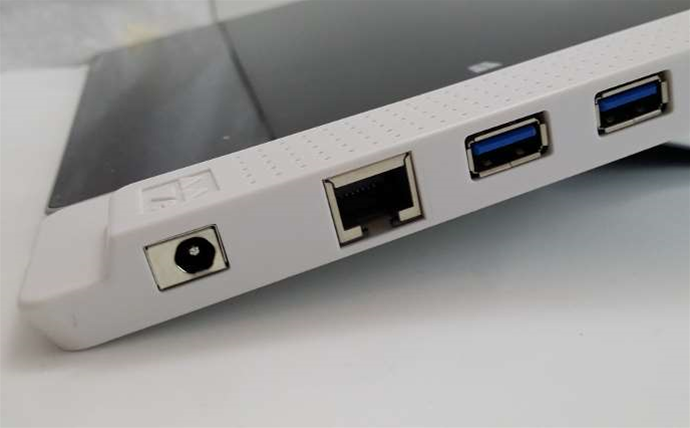 ETauro's integrated dock is compatible with the Surface Pro 3 and is a useful, portable on-the-go device. The slim, plastic dock provides SuperSpeed USB 3.0 ports, a DisplayPort output and a 12-volt charging port.

The dock, which allows for nonrestrictive viewing angles and car charging capabilities, can be purchased on eTauro's website for US$64.95 (AUD$80). 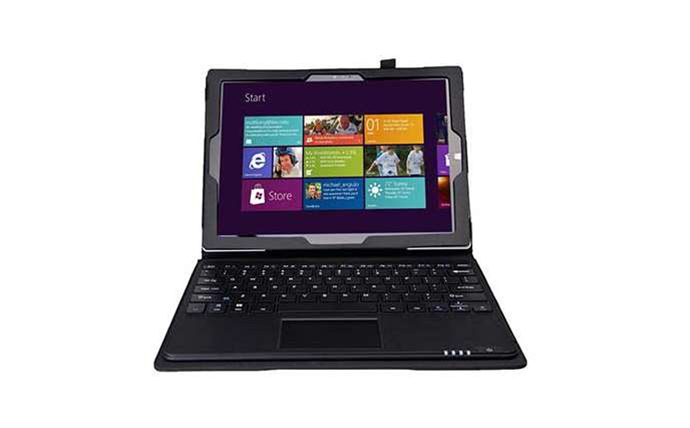 The IVSO Bluetooth portfolio case for the Surface Pro 3 tablet provides a cutoff for full access to the device's ports and features, and features a leather case with a built-in wireless detachable Bluetooth keyboard.

This cover can also double as a stand to ensure that the Surface Pro 3's kickstand feature remains intact. IVSO's product features a laptop-style keyboard with a charging time of around three hours. Buy IVSO's Bluetooth case on Amazon for $39.95 (AUD$53) 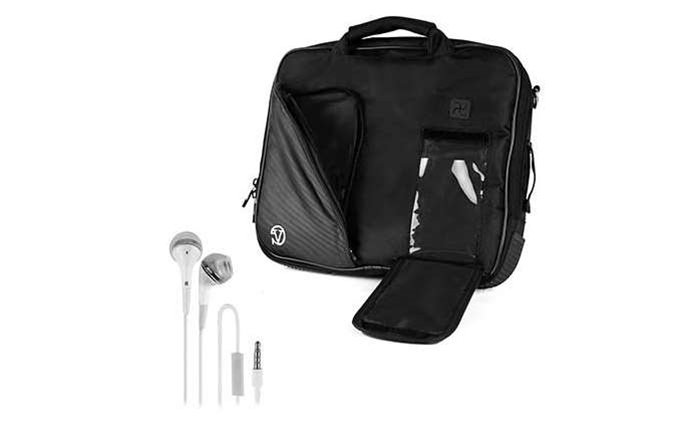 If you need to haul around your Surface Pro 3 to class, the library or work, check out VenGoddy's nifty Pindar Sling Deluxe Messenger Bag designed specifically to tote the tablet around.

This bag contains internal padded compartment dividers to separate the tablet from other items and provides access to a charging port for easy in-case charging. 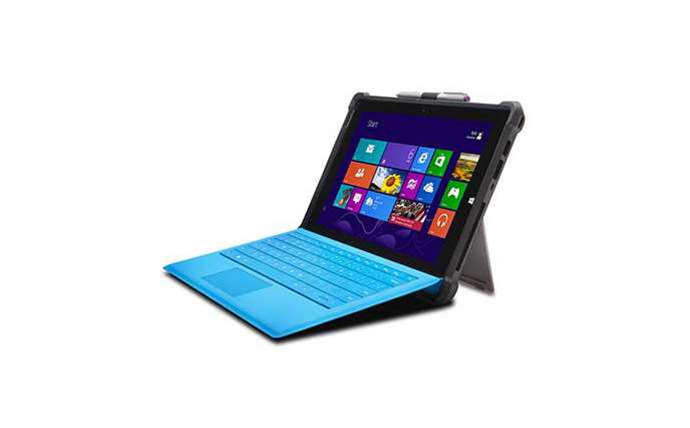 Kensington recently introduced its BlackBelt rugged case, designed to keep your Surface Pro 3 safe if it is dropped.

The case offers military-grade protection for the tablet while allowing for functionality of the device's kickstand and keyboard, and access to its USB port, charging port and cameras. The case also features a non-slip grip, raised bezels to protect the tablet screen from scratches and damage, and a stylus holder.

The BlackBelt 1st Degree Rugged Case, which is not yet available for purchase, will cost $39.95 (AUD$53).

Going beyond the surface

Microsoft's Surface Pro 3 tablet comes with an array of extra gadgets and features that give it the power, performance and design of a laptop.

Microsoft's 12-inch device contains a stylus, keyboard and multi-position kickstand to give it the flexibility to perform multiple enterprise tasks.

Third-party companies have also come up with innovative accessories for the Surface Pro 3. These accessories, such as rugged bags, stylus cases and keyboard covers, further increase the popular tablet's functionality as an enterprise-targeted device. 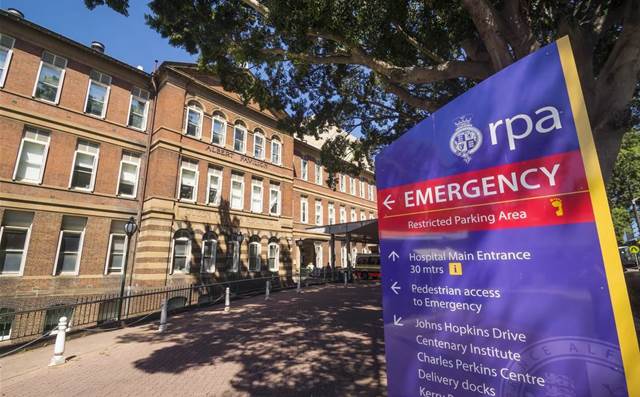 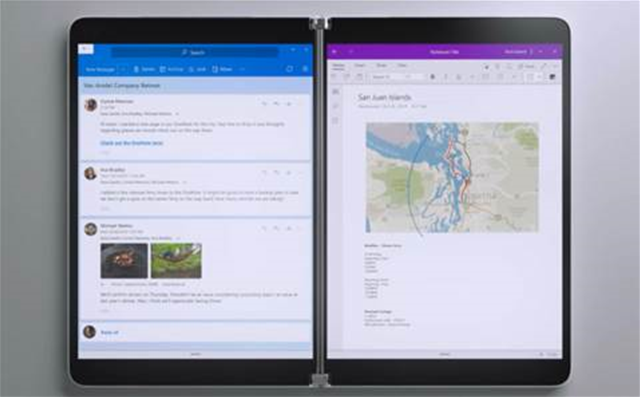 Microsoft Surface Duo: the phone that’s not a phone 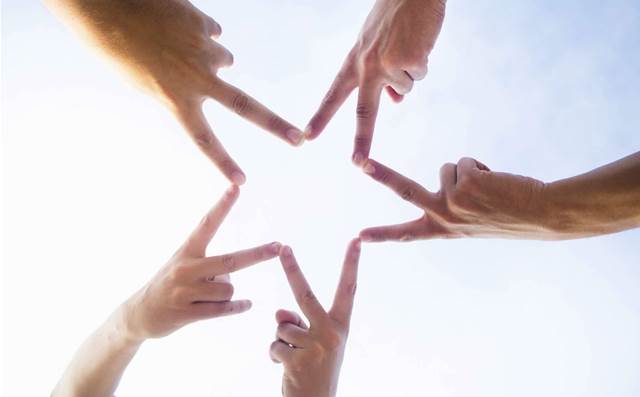 Why Microsoft Teams 'together mode' has major potential for changing collaboration