The biggest deal in the worldwide distribution landscape came right at the start of 2016, when China's Tianjin Tianhai pounced on US-headquartered Ingram Micro in a deal valued at US$6 billion.

It took almost a year of regulatory approvals, but Ingram has now become part of HNA Group, a Fortune Global 500 enterprise group headquartered in the province of Hainan with interests in aviation – including China's Hainan Airlines – tourism and logistics and the largest stockholder of Tianjin Tianhai. 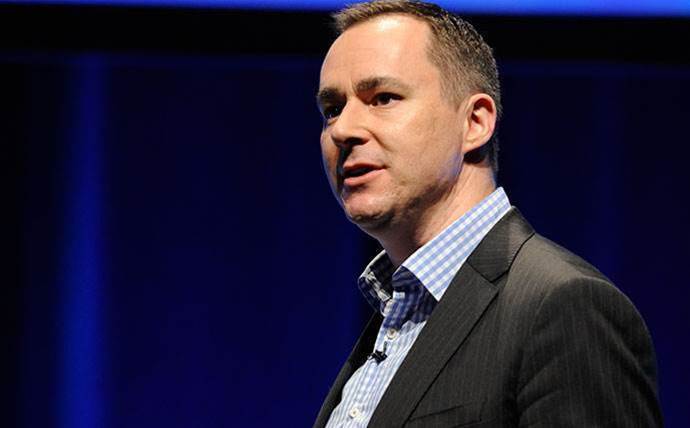 Microsoft's Cloud Solution Provider (CSP) program has been a central focus as the vendor's channel moves away from its legacy in on-premises software licensing and toward selling Office 365 and Azure on consumption models.

Distributors play a role here as 'indirect CSPs'. Being part of the program allows disties to provide monthly billing for Microsoft cloud services, and can also wrap other products and services around the Microsoft stack, as well as offering support.

In June, Microsoft announced five new indirect CSP partners to join Ingram Micro and Rhipe, which were the first two distributors appointed to the program in April 2015. The new entrants to the Australian CSP market were Synnex, Dicker Data, Avnet, Distribution Central and SaaSplaza. 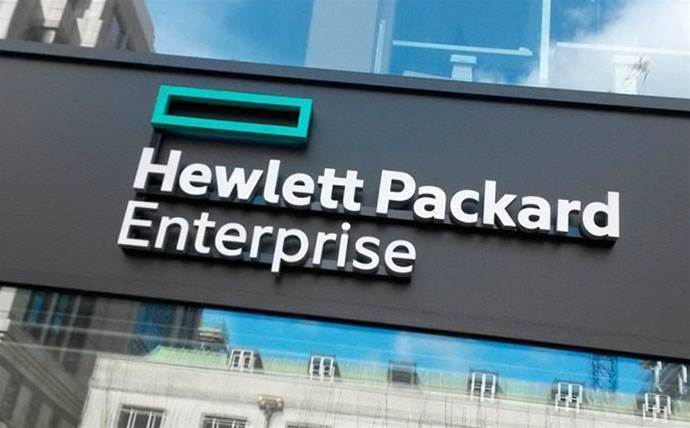 Hewlett Packard Enterprise, which represents some of the highest volumes of distribution business in Australia, shook up its roster in February.

The reshuffle had some distinct winners and losers, given the size of HPE's market presence and importance among its distributors. The entire portfolio includes a vast range of servers, storage and networking solutions – both HPE's networking product set and technology brought across from Aruba. 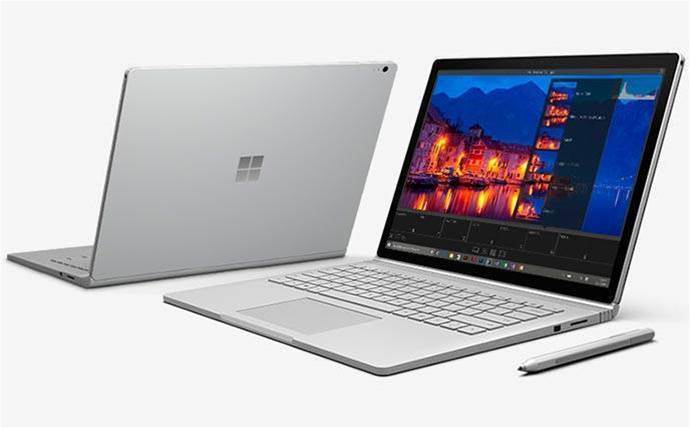 Microsoft finally opened up its high-selling Surface device to the broader reseller channel, first through Ingram Micro and Synnex, and later in the year adding Dicker Data to the slate.

The news came more than three years after the Surface range first launched and six months after Microsoft's global channel chief, Phil Sorgen, announced that the vendor would change its unpopular policy of restricting the Surface channel and instead open up the hybrid device to "a few thousand" resellers around the world.

At the start of the year, Microsoft also announced that more than 150 Australian partners had been given the greenlight to resell the device. Dell doubles down on distribution

Dell continued its heavy pivot toward the channel when expanded its distribution agreement with Dicker Data to include the vendor's full catalogue in Australia.

Dicker joined Avnet, which landed the full Dell portfolio in April, and Ingram Micro, which in 2015 became the first Australian distie to get broad access to Dell's product line-up.

Dell Australia channels and alliances general manager Geoff Wright said: "The extension of our agreement with Dicker Data will further enable it to succeed in our partnership but also ensures its customers are given choice and rapid availability when considering the right solution." Exclusive Group, the French distributor that acquired Whitegold Solutions in 2014, was active in 2016. It launched its data centre transformation unit, BigTec, in Australian in the first half of September, with Juniper Networks one of its first vendors.

A sister company, Exclusive Capital, also headed down under in 2016, bringing availability of its financing and leasing services to help channel partners secure larger projects.

Exclusive Capital managing director Franck Laga said: "More and more enterprises want to make their IT investments through opex rather than capex, and that's been a big problem for channel partners who then have to spend time searching for funding options and incurring risk." 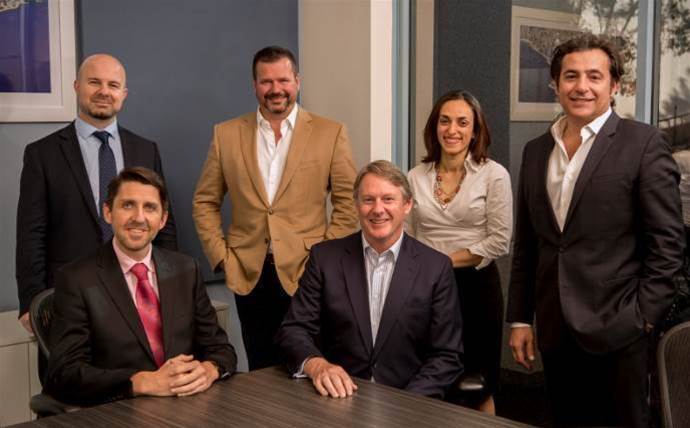 In a year of consolidation across the Australian channel, arguably the biggest news was global distributor Arrow pouncing on homegrown success story Distribution Central in March.

The deal saw Sydney-headquartered DC snapped up by one of the largest disties in the world, an NYSE-listed entity with a portfolio spanning commercial IT and components. It brought DC under the same banner as security-focused Observatory Crest, which Arrow acquired in October 2014.

The company went on to rebrand as Arrow ECS Australia & New Zealand and to actively push its latest vendor partners, in particular Hewlett Packard Enterprise and Microsoft. After investing over $1 million in its cloud marketplace, Synnex lost no time in appointing a new breed of cloud-centric vendors.

Synnex also went live with Microsoft cloud services on its automation platform following the distributor's appointment as an indirect CSP in June. The addition of CSP gives Synnex one of Australia's broadest portfolios of Microsoft licensing, along with volume licensing, OEM and Surface authorised distribution. One of the distribution sector's most recognisable leaders, Wendy O'Keeffe, hung up her boots this year, after more than 15 years.

O'Keeffe joined Westcon in 2001, becoming Australia managing director. Under her leadership the distributor saw 36 consecutive quarters of growth. In 2009, O'Keeffe was promoted as regional head for Asia-Pacific.

Before that, she spent 13 years at Tech Pacific, a multinational distributor that was acquired by Ingram Micro in 2004 for US$493 million. 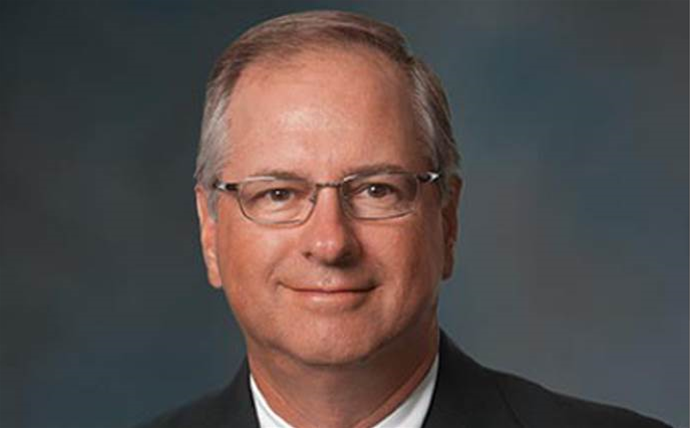 One of the world's biggest distributors, Tech Data, will finally hang its banner in Australia after its global deal to acquire Avnet Technology Solutions (TS).

Over the years, the rumour that Tech Data would come to Australia has never disappeared, and chief executive Bob Dutkowsky revealed to CRN it had held numerous merger-and-acquisition discussions with local distributors over the years.

Dutkowsky said his company's proposed US$2.6 billion purchase of Avnet's Technology Solutions business will create the most complete line card of any distributor in the fast-growing data centre space.

The biggest deal in the worldwide distribution landscape came right at the start of 2016, when China's Tianjin Tianhai pounced on US-headquartered Ingram Micro in a deal valued at US$6 billion.

It took almost a year of regulatory approvals, but Ingram has now become part of HNA Group, a Fortune Global 500 enterprise group headquartered in the province of Hainan with interests in aviation – including China's Hainan Airlines – tourism and logistics and the largest stockholder of Tianjin Tianhai. 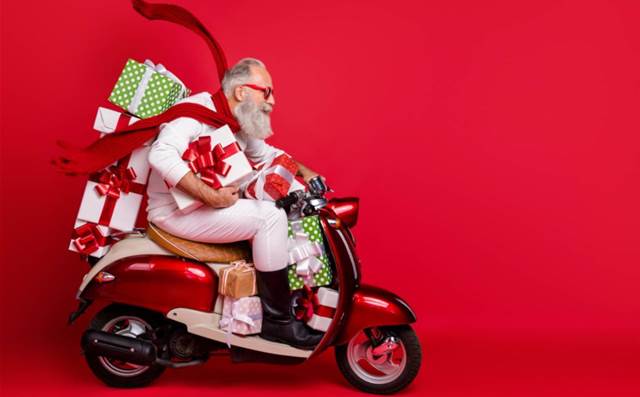 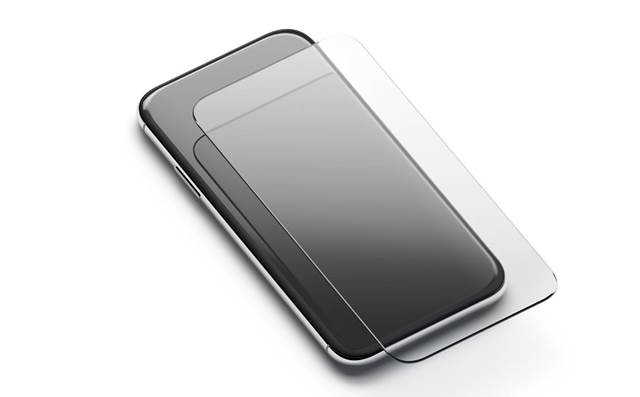