Here's 10 Android phones you should check out

The latest devices from Google, Samsung, LG and Motorola. 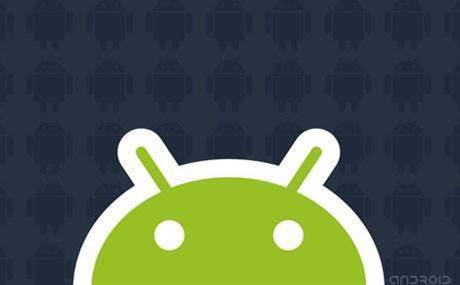 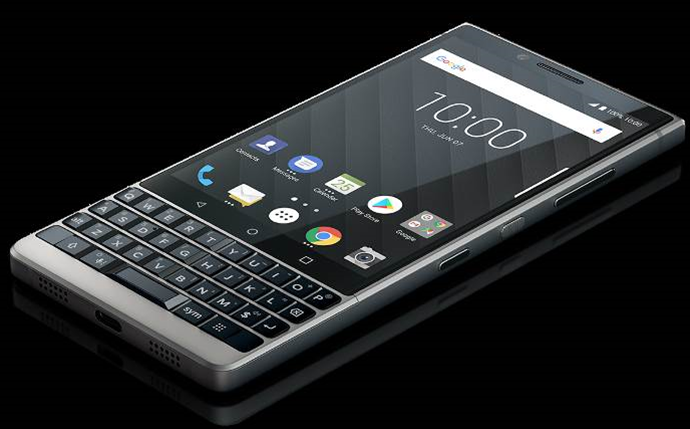 Features: For the KEY2, TCL's second generation of BlackBerry-branded phones, the biggest differentiator yet again is the inclusion of physical keys. The keyboard also doubles as a trackpad, which can be used for tasks such as swiping to scroll on the display and launching shortcuts to apps. Other top features for the BlackBerry KEY2 include the first-ever dual camera set up on a BlackBerry device (with 12-megapixel rear cameras) and strong battery life (the phone promises 25 hours or more per charge). 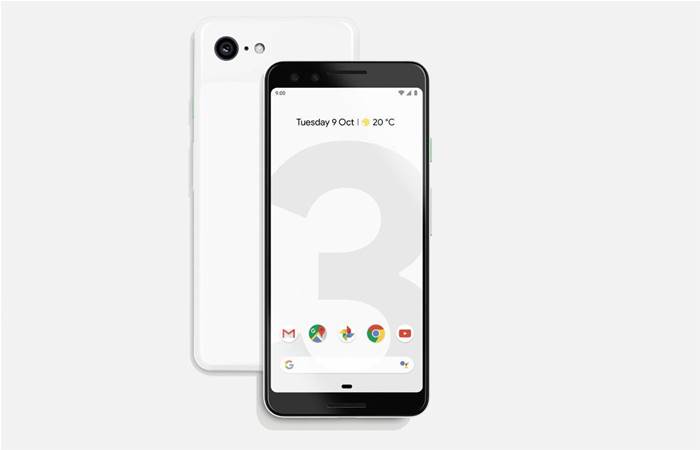 Features: Google's Pixel 3 aims to stand out from the pack with advanced camera features such as "Top Shot," which captures numerous photos and recommends the best ones. Another new camera feature, "Super Res Zoom," shoots a burst of photos and merges elements of the photos to present the best possible shot. The Pixel 3 camera also offers improved low-light capabilities, powered by machine learning, with a feature Google is calling "Night Sight."

Another novel feature in the Pixel 3 is "Call Screen," which asks unknown callers who they are and why they are calling. Then, their responses are transcribed in real time—allowing users to choose whether to pick up the phone or not (and also letting users mark the call as spam). Other new features include "Flip to Shhh," which can mute sounds and notifications when the phone is placed face down. Google Assistant can also now be triggered by squeezing the side of the phone. 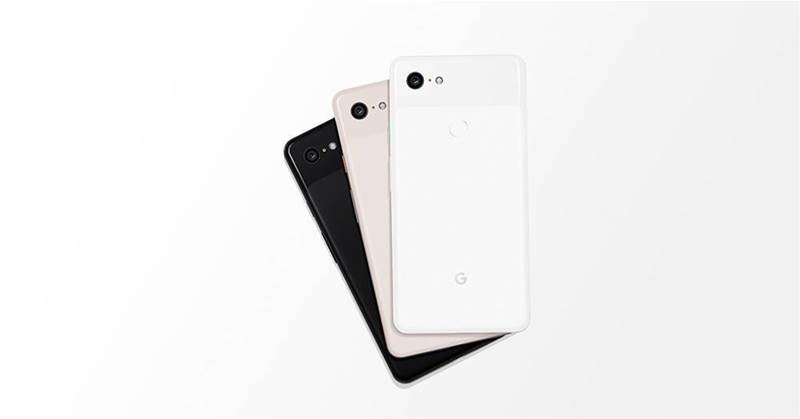 Features: With the Pixel 3 XL, Google is offering the same camera features as the Pixel 3, including "Top Shot," "Super Res Zoom" and "Night Sight." The Pixel 3 XL will also include features such as "Call Screen" and "Flip to Shhh." One key difference is that the Pixel 3 XL features a smaller bezel above and below the display than the Pixel 3, for a nearly edge-to-edge design — though the Pixel 3 XL does include a camera notch cutout at the top of its screen. 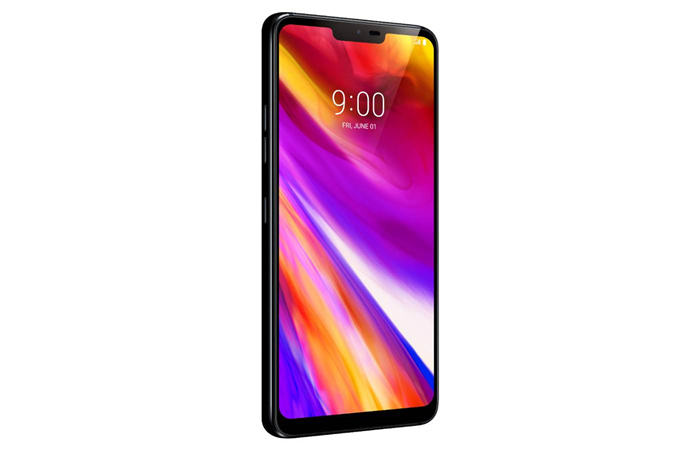 Features: To complement its high-resolution display, the LG G7 ThinQ provides ultra-high brightness of up to 1000 nits. That means the display will remain visible even in direct sun. Other cool new features include a dedicated key for launching the Google Assistant; a powerful "boombox" speaker; Gorilla Glass 5 for durability; and a pair of 16-megapixel rear cameras that can automatically pick the ideal camera settings for the situation. 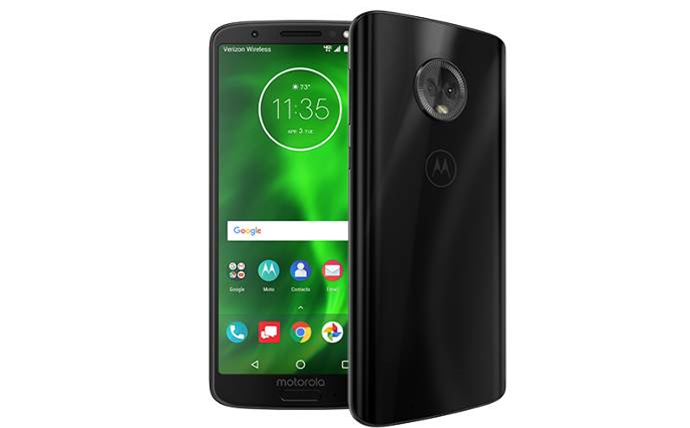 Features: In the realm of budget smartphones, Motorola's Moto G6 offers some of the most impressive features and specs you're going to find. Along with a large FHD+ display, the Moto G6 features a dual rear camera system (of 12-megapixel and 5-megapixel cameras) and promises long battery life (up to a full day). The device also comes with Gorilla Glass 3 for durability as well as a water-protective coating. 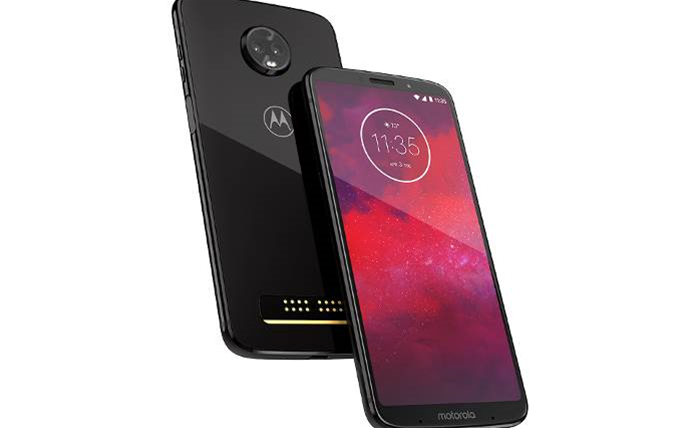 Features: When Verizon and other carriers begin rolling out high-speed 5G internet in earnest in 2019, Motorola says that its Moto Z3 will be one of the first devices primed to take advantage. That's thanks to the Moto Z3's capability of attaching "mods" — modular add-ons — which will include a 5G mod option in early 2019. The Moto Z3 also aims to stand out among mid-range smartphones with all-day battery life, a large OLED display and a dual rear camera system — though it's worth noting that the device is only available with Verizon. 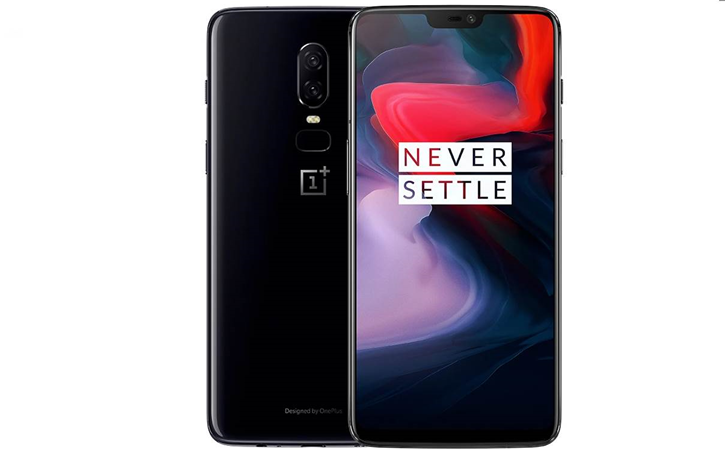 Features: The OnePlus 6 brings terrific performance thanks not only to its Snapdragon 845 processor, but also through packing in up to 8 GB worth of RAM. Other key elements include a dual rear camera system, of 16- and 20-megapixel cameras, with features such as Smart Capture for automatic photo enhancement and Portrait Mode (available on both the rear and front cameras). The OnePlus 6 also boasts one of the largest displays on the market and includes Corning Gorilla Glass 5 for durability. 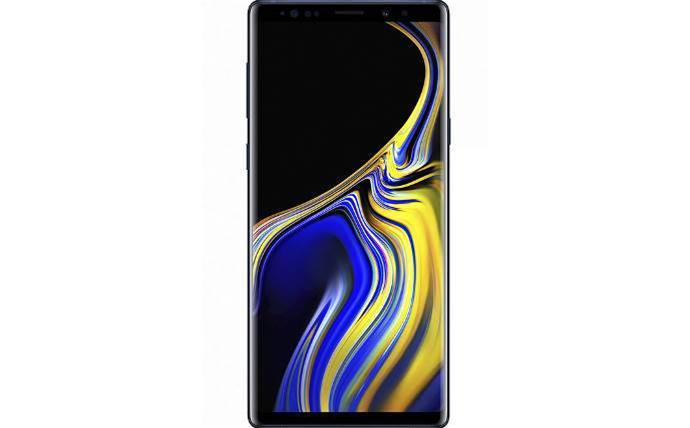 Features: Samsung's productivity-focused Galaxy Note9 features a new version of the S Pen that connects to the Note9 over Bluetooth, so that the button on the S Pen can now be used to open apps and take certain actions within apps (such as scroll through PowerPoint slides). Also with the Galaxy Note9, Samsung has made it easier to use its DeX Android desktop by building the technology right into the smartphone. DeX was previously only available by connecting a smartphone to a docking station or pad, but now, users can access DeX by connecting the Note9 to a display via a USB-C to HDMI dongle.

In addition, the entry-level configuration for the Note9 comes with 128 GB of internal storage, twice the available amount in previous Samsung smartphones. The Note9 is also being offered with a massive 512 GB of storage. 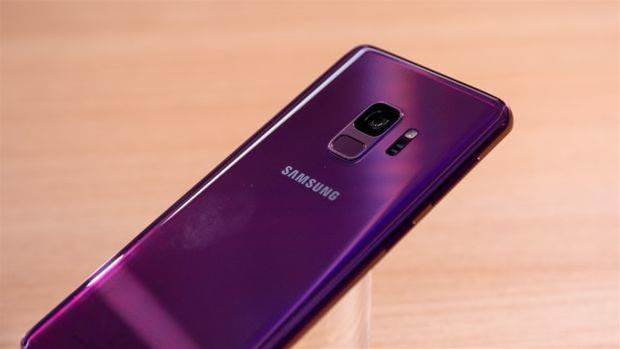 Features: Along with a curved edge-to-edge display, Samsung's Galaxy S9 offers an array of cool features. The single rear camera system offers features such as a dual-aperture for automatic adjustment to different lighting conditions and improved slow-motion video capture. The Galaxy S9 also includes stereo speakers, expandable storage (up to a total of 464 GB) and a faster type of biometric authentication called Intelligent Scan, which combines facial recognition and iris scanning. 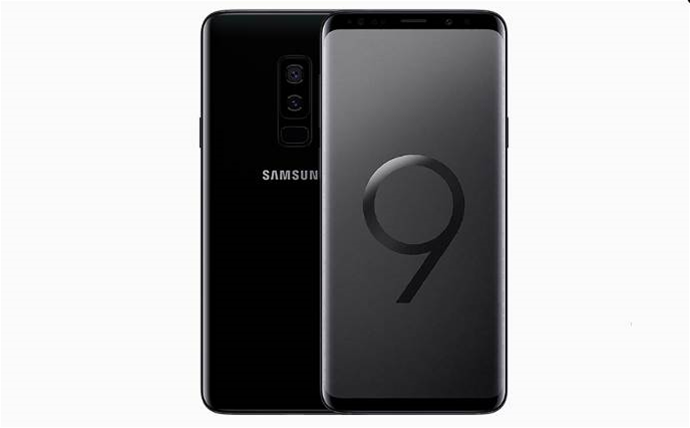 Features: The larger companion to the S9, Samsung's Galaxy S9+ shares many of the key features of the smaller model — such as stereo speakers and Intelligent Scan authentication. The device stands apart with a pair of 12-megapixel rear cameras, which also offer dual aperture and the other new camera features of the S9 camera system. The S9+ also has more RAM, at 6 GB versus 4 GB on the S9, along with the same ability to expand storage to up to 464 GB. 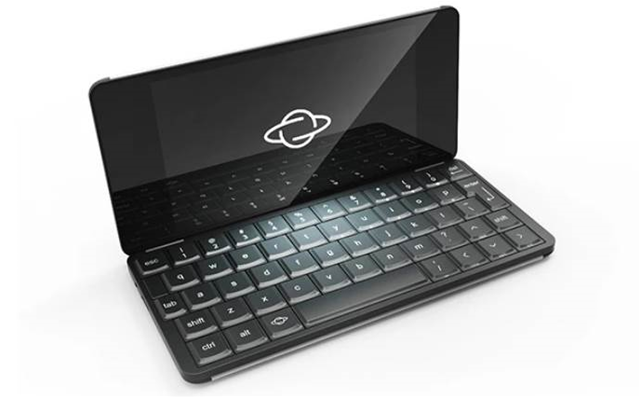 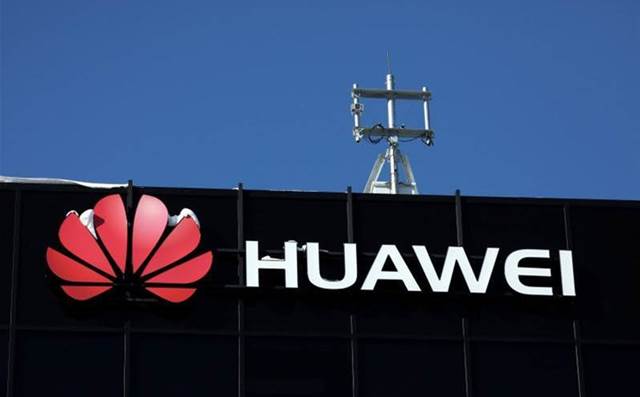 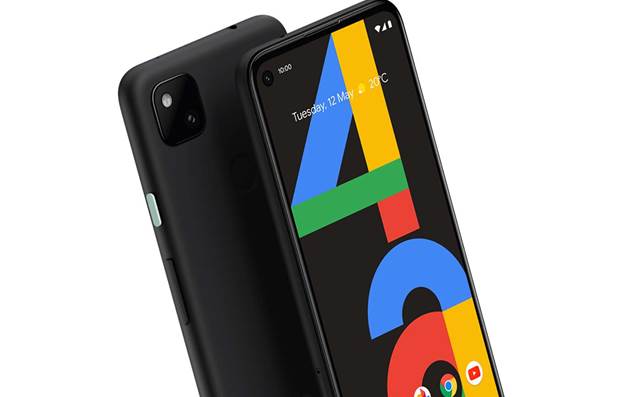 Hands-on: Google's Pixel 4a could be just what you need right now