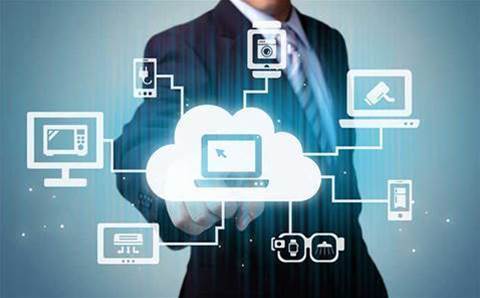 Gartner has identified its top 10 strategic technology trends for 2018. The research firm based its findings on the substantial disruptive potential of each trend that has already started to emerge with broader impact or use, or a trend with a high degree of volatility that will reach tipping points in the next five years.

Front and centre was artificial intelligence and machine learning, which Gartner said was seeping into virtually everything.

The trends report was presented by Gartner vice president and fellow David Cearley at the Gartner Symposium this week in Orlando, Florida. Artificial intelligence is set to be a major battleground for technology vendors going forward. Gartner said the use of AI would enhance decision making, reinvent business models and remake customer experiences.

"AI techniques are evolving rapidly and organisations will need to invest significantly in skills, processes and tools to successfully exploit these techniques and build AI-enhanced systems,” Gartner's Cearley said.

Investment areas can include data preparation, integration, algorithm and training methodology selection, and model creation. Multiple constituencies including data scientists, developers and business process owners will need to work together." 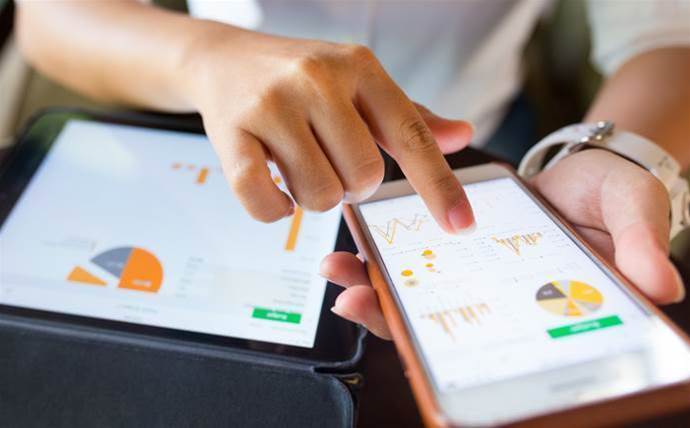 Gartner predicts that almost every application and service will use AI to some degree over the next few years. Gartner said that so-called intelligent apps would create a new layer between people and systems and had the potential to transform the nature of work.

"Explore intelligent apps as a way of augmenting human activity and not simply as a way of replacing people,” Cearley said. In line with the first two trends, Gartner said that intelligent ‘physical things’ went beyond the execution of rigid programming models to exploit AI. Gartner used emerging technologies such as autonomous vehicles and drones to illustrate the point.

"For at least the next five years, we expect that semi-autonomous scenarios requiring a driver will dominate. During this time, manufacturers will test the technology more rigorously, and the non-technology issues such as regulations, legal issues and cultural acceptance will be addressed." 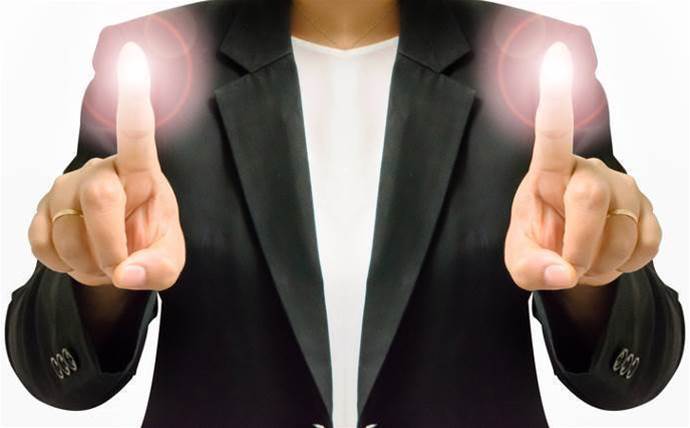 Gartner described a digital twin as a digital representation of a real-world entity or system. Gartner said linking a digital twin to a real-world counterpart would improve their ability to collect and visualise data, apply the right analytics and respond to business objectives.

"Over time, digital representations of virtually every aspect of our world will be connected dynamically with their real-world counterpart and with one another and infused with AI-based capabilities to enable advanced simulation, operation and analysis," Cearley said. "City planners, digital marketers, healthcare professionals and industrial planners will all benefit from this long-term shift to the integrated digital twin world." 5. Cloud to the edge

Edge computing refers to computational processes placed closer to the sources of information to overcome connectivity and latency challenges and bandwidth constraints.

Gartner said that cloud and edge weren't necessarily competing approaches as cloud does not inherently mandate a centralised model.

"When used as complementary concepts, cloud can be the style of computing used to create a service-oriented model and a centralised control and coordination structure with edge being used as a delivery style allowing for disconnected or distributed process execution of aspects of the cloud service," Cearley said. 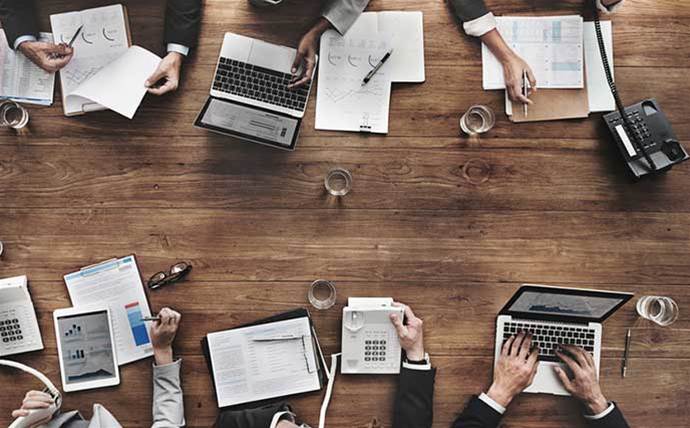 Gartner said that conversational interfaces like dedicated hardware, core OS features, platforms and applications would be the primary design goal for user interaction.

"Conversational platforms have reached a tipping point in terms of understanding language and basic user intent, but they still fall short," Cearley said. Both virtual reality and augmented are still in their infancy, though interest is high, according to Gartner, who said that tangible business benefits could be achieved by examining the applications of VR and AR in real-life scenarios.

Gartner added that mixed reality, employed by Microsoft’s HoloLens, offered compelling technology that optimised its interface with how users react in real-life scenarios. Digital currency infrastructure has broken into the mainstream with BitCoin, with applications in government, healthcare, manufacturing, media distribution, identity verification, title registry and supply chain. Gartner warned that the promise of blockchain outstripped reality, and that the technology is still in its infancy. 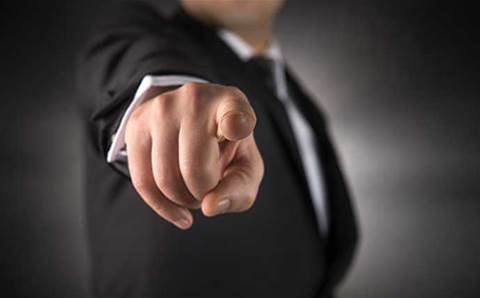 Gartner said that being ready to exploit new “digital business moments” would be central to digital business. These moments could be anything that is noted digitally that results in a state of change, whether it be IoT, cloud, blockchain or AI. 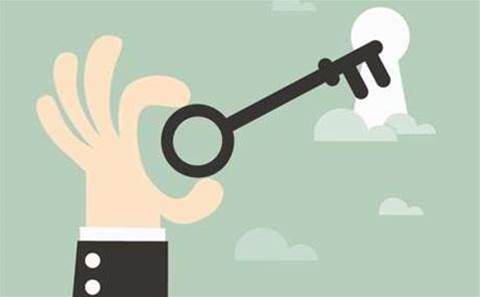 The CARTA approach is needed to enable digital businesses and protect against targeted attacks and security risks. Gartner said that organisations must overcome hurdles between security and application teams. An example is integrating security testing into DevOps workflows in a transparent way.

“CARTA can also be applied at runtime with approaches such as deception technologies. Advances in technologies such as virtualisation and software-defined networking has made it easier to deploy, manage and monitor "adaptive honeypots" — the basic component of network-based deception,” Gartner said.

Gartner has identified its top 10 strategic technology trends for 2018. The research firm based its findings on the substantial disruptive potential of each trend that has already started to emerge with broader impact or use, or a trend with a high degree of volatility that will reach tipping points in the next five years.

Front and centre was artificial intelligence and machine learning, which Gartner said was seeping into virtually everything.

The trends report was presented by Gartner vice president and fellow David Cearley at the Gartner Symposium this week in Orlando, Florida.