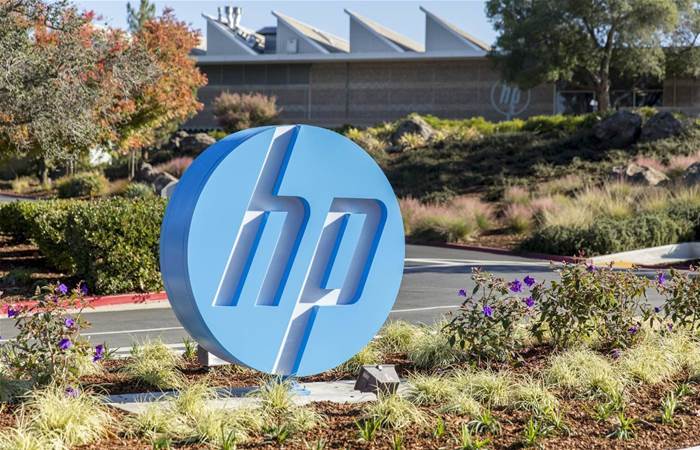 At the heart of HP Inc.'s transformation in recent years is a focus on key areas including security, "as-a-service" models and new growth areas in personal systems. All of those themes come through in HP's announcements at its Reinvent 2019 partner conference, being held this week in Houston. HP is using the conference to unveil some major products and services including a new Windows 10 endpoint security service, a revamped commercial virtual-reality headset, new enablement programs for HP's as-a-service partners and more.

What follows is our roundup of HP's five biggest announcements at Reinvent 2019. 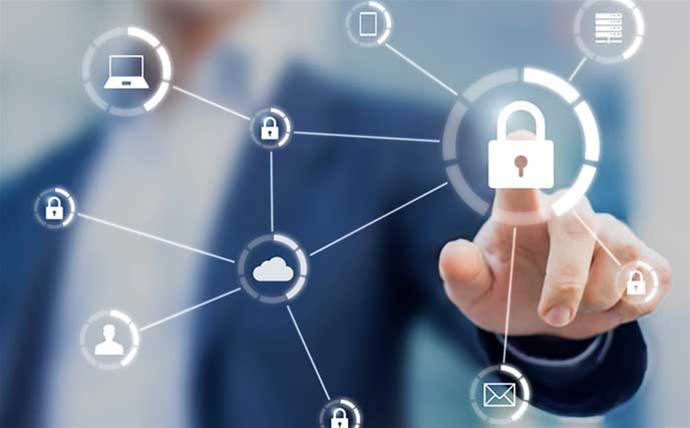 Leading off HP's big announcements at Reinvent 2019 is the launch of the HP DaaS Proactive Security service, a new security service for protecting against malicious files and links on Windows 10 PCs. Importantly, the service also covers PCs made by manufacturers other than HP. The HP service works by using threat isolation technology to protect endpoints against malware. The software enables users to access web links and files, such as Microsoft Office and Adobe PDFs, in an isolated environment that can't harm an organisation's systems.

The software works behind the scenes, meaning that users do not have to change their behaviour for an organisation to be protected from threats, HP said. While HP specialises in offering PCs with a range of security capabilities, "not every PC is an HP," said Bill Avey, vice president and general manager of personal systems services at HP.

The isolation security service is available for channel partners to resell, either as part of an HP Device-as-a-Service (DaaS) contract or as a one-time transactional service combined with an HP DaaS Proactive Management service plan, HP said.

In addition, the isolation security service expands the analytics and reporting of HP's TechPulse software, which to date has focused on proactive identification of device issues and now includes security-specific telemetry. 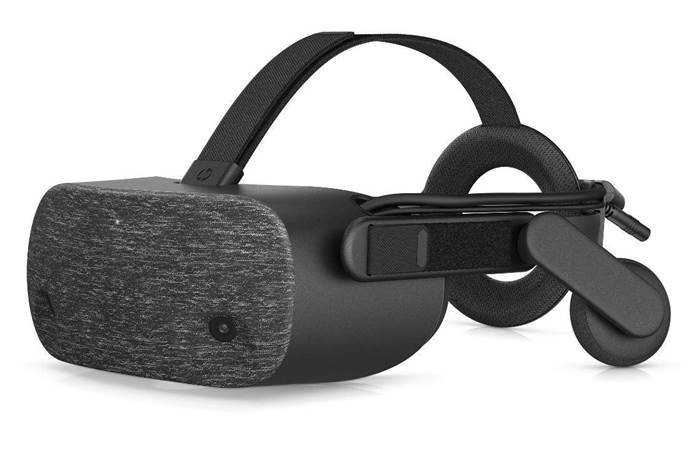 HP is expanding its commercial VR push in a big way with the launch of the new HP Reverb Virtual Reality Headset, which the company says is targeted for verticals such as health care and for uses such as employee training. HP is touting the Windows Mixed Reality headset as having the highest VR resolution yet among offerings from major vendors, with resolution of 2160 x 2160 per eye. That level of clarity is crucial for some business applications that require reading text on the display screen, and compares to 1440 x 1440 per eye on HP's previously released Windows Mixed Reality Headset. The Reverb headset also features 114-degree field-of-view, integrated spatial audio and improved comfort, according to HP. In addition, the Reverb features a sleeker design and weighs just 0.95 of a pound, compared to 1.84 pounds on the HP Windows Mixed Reality headset.

The HP Reverb Virtual Reality Headset - Professional Edition is expected to be available in late April. Pricing was not immediately disclosed. 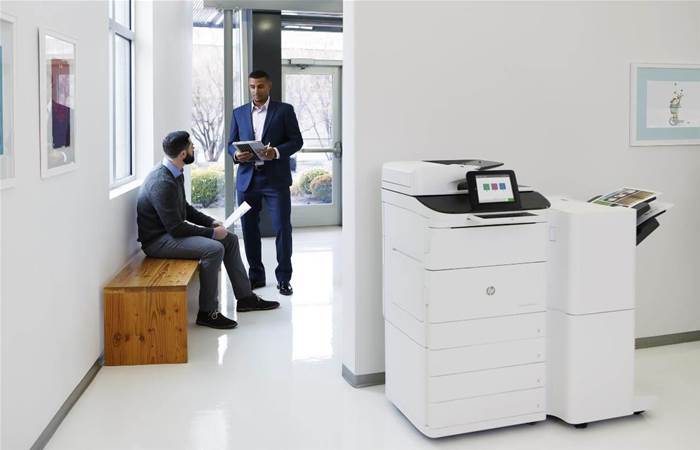 HP has made shifting to "as-a-service" models--such as Device-as-a-Service and managed print services--a top priority for partners as customers increasingly demand subscription models rather than transactional sales. But such models depend heavily on leasing and financing arrangements for the devices involved. At Reinvent 2019, HP says it's seeking to better enable partners to participate in as-a-service businesses with a new finance option, known as the HP Integrated Financial Solution. The financing aims to provide HP as-a-service partners with "with more flexibility to quickly ramp their services-based business and help ensure long- term, recurring revenue," HP said. Benefits of the financing option include instant credit approval, automated document management and electronic signature and invoicing, along with access to a mobile app experience. HP said the program will be rolled out "over the coming months." 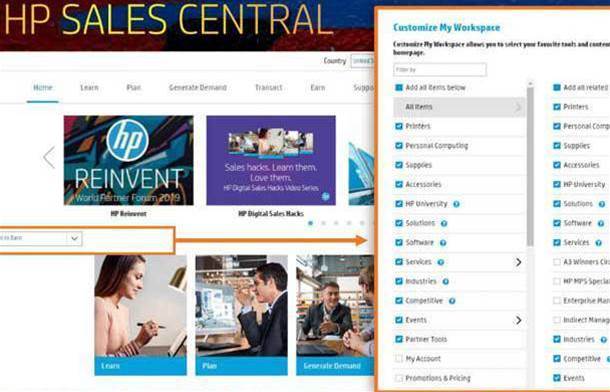 In another bid to make life easier for partners, HP is announcing that its Partner First portal and its seller-focused Sales Central platform will be consolidated into a single site. The consolidated sites should "make the engagement model simpler" for partners, said Dave Lobato, head of worldwide digital sales engagement platforms at HP. Whenever partners "have multiple touch points when they conduct their business with us, reducing that helps them to be more efficient and effective," he said. The consolidated portal will also be highly configurable, with individual users able to customise their dashboard by moving tiles around based on what is most important to them, Lobato said. 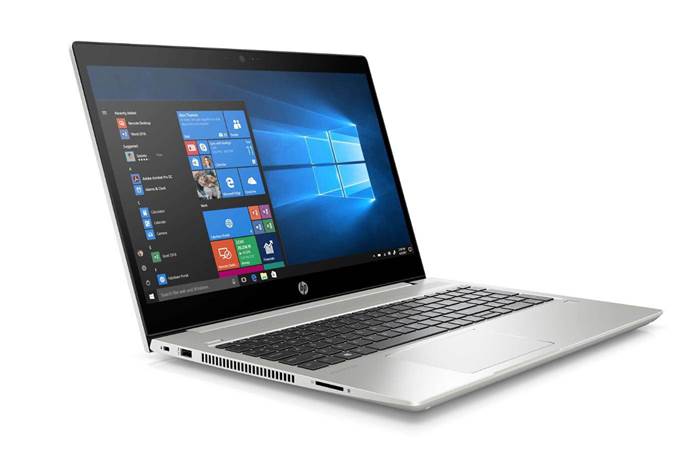 On the PC front, HP is using Reinvent 2019 to announce a refreshed lineup of PCs targeted at the crucial SMB market, including two ProBook laptops and a new ProDesk desktop. Notably, HP said it is seeking to bring some of the key premium features in its commercial PCs down to its ProBook lineup. The 14-inch ProBook 445R G6 and 15.6-inch ProBook 455R G6 will offer improved security from the addition of Windows Hello facial authentication, a hardened fingerprint touch sensor and HP Sure Click malware protection. Other key enhancements include improved durability, while the notebooks offer strong performance from second-gen AMD Ryzen processors with Radeon Vega graphics and up to 16 GB of RAM. For the displays, resolution options are between FHD and HD, with up to 220 nits of brightness. Meanwhile, HP is also unveiling a new mini desktop for the SMB market with the ProDesk 405 G4. The compact-sized desktop can be attached behind a display for use in tight spaces, and includes a configurable I/O port for connecting to displays. Key security capabilities including Sure Click malware protection as well as HP BIOSphere Gen4.

At the heart of HP Inc.'s transformation in recent years is a focus on key areas including security, "as-a-service" models and new growth areas in personal systems. All of those themes come through in HP's announcements at its Reinvent 2019 partner conference, being held this week in Houston. HP is using the conference to unveil some major products and services including a new Windows 10 endpoint security service, a revamped commercial virtual-reality headset, new enablement programs for HP's as-a-service partners and more.

What follows is our roundup of HP's five biggest announcements at Reinvent 2019. 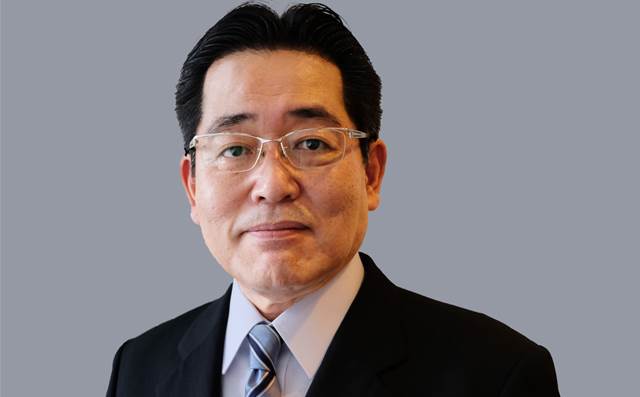 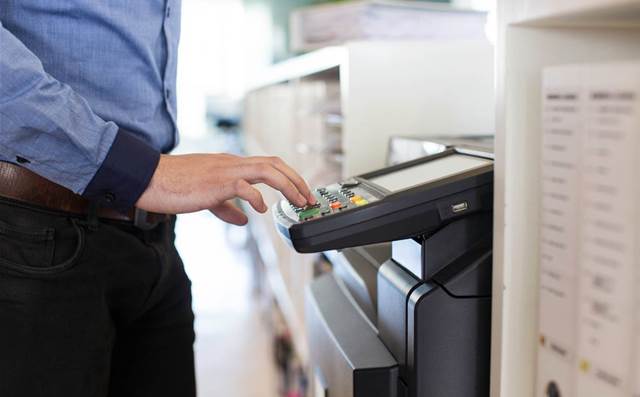 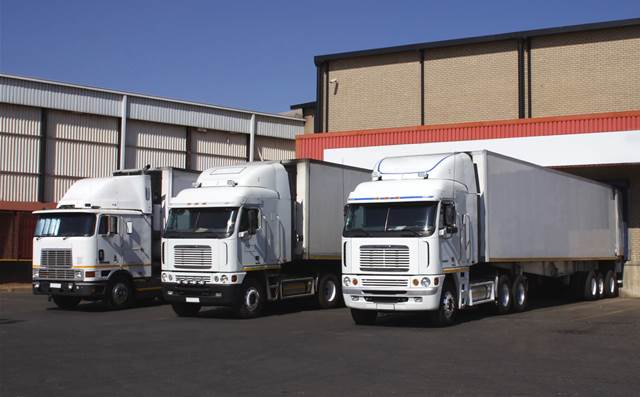