Meet the Olympians and sports stars in Australia's IT industry

As Rio 2016 winds up, we present the best sportspeople in the IT industry. With the Rio de Janeiro Olympics taking place this month, CRN wondered who in the IT channel have competed at the highest levels in sport. We did some digging and found plenty of examples of channel folk who have represented on the national and international stage, including one current Olympian in Brazil right now.

Here is CRN's honour roll of those serving the Australian IT industry who have reached the pinnacle of their sport. 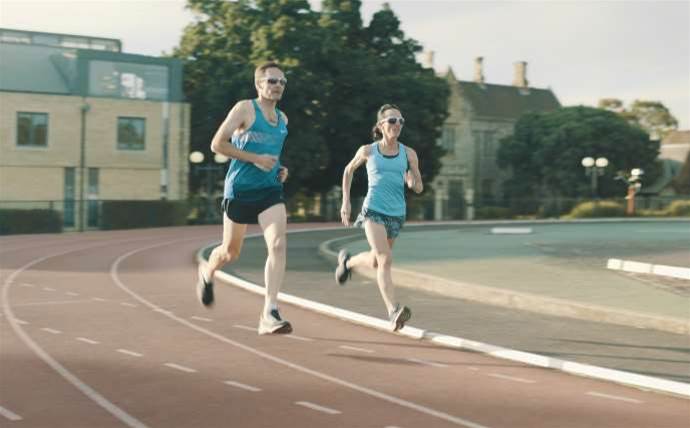 Weightman launched her international marathon running career when she ran an Olympic qualifying time in her debut race in London in 2008. She has gone on to run at the Beijing Olympics, recorded a top 20 performances at the 2009 World Championships in Berlin, a bronze medal at the Commonwealth Games in Delhi, and 16th place at the London Olympics. She is running again in Rio – just 13 months after giving birth to her first child. 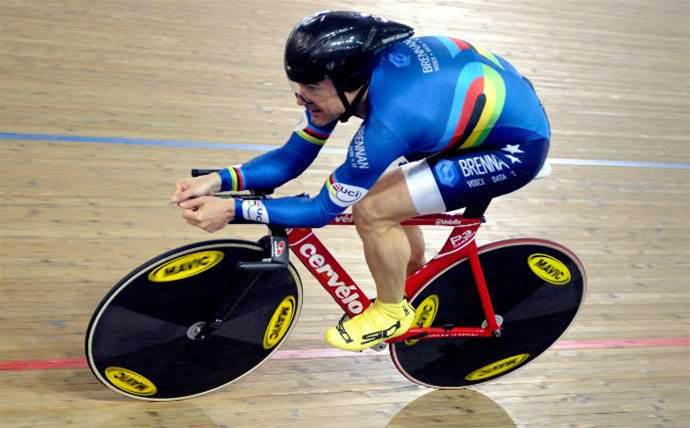 Founder and executive chairman at Brennan IT

If Dave Stevens had followed his passion as a young pro cyclist, there’s a good chance Brennan IT would never have come to exist. Hence his success in the Cycling Masters has a lot to do with accounting for unfinished business.

“I’m not sure that the techniques translate, but the focus on results and the single-minded determination certainly do,” Stevens says. “What really matters though is the way you compete and that you do the very best you can do for your people, your clients and your shareholders.” 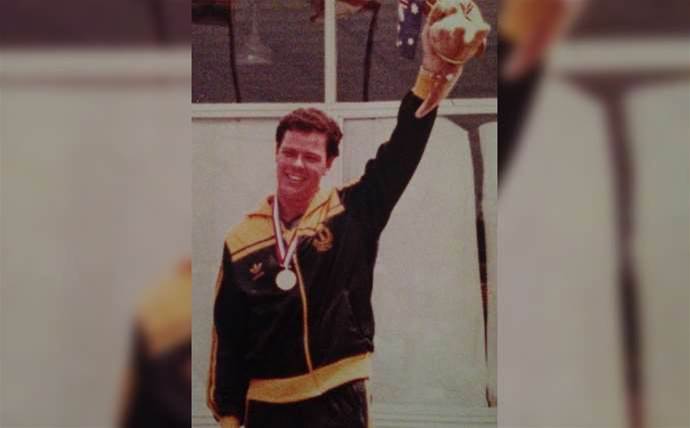 For Alan Smith, the realisation as a teenager that he had skills as a shooter was a ticket to see the world, taking him to the World Championships in Korea when he was just 19. He went on to represent Australia at the Olympic level, and while he never picked up a medal in that contest, he twice bagged Commonwealth Games gold, while also setting a Games record score of 599 out of 600 in the individual 50-metre prone event.

“The pressure on you during your first Olympics is like nothing else,” Smith says. “It is a different level compared to the Commonwealth or World Championships. Even though I didn’t win a medal it was still a wonderful experience.” 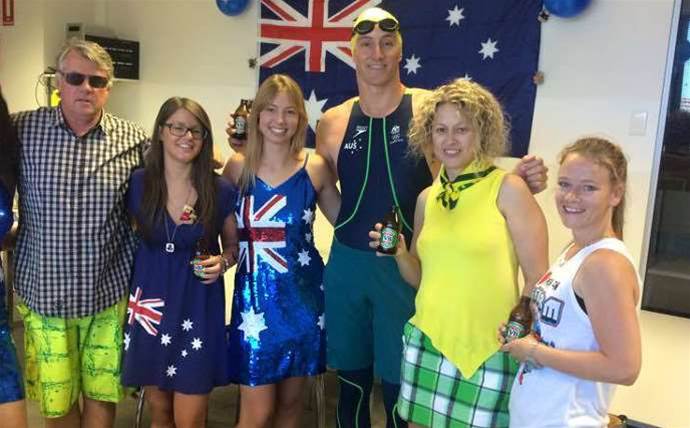 When Chris Fydler competed as part of the team that won the gold medal for the men's 4×100-metre freestyle relay at the Sydney Olympics, it was the first time in Olympic history that Team USA had been beaten in that event. Before retiring from swimming in 2001, Fydler amassed more than 20 national championships, including five consecutive national 100-metre freestyle championships, and had competed in three consecutive Summer Olympics. 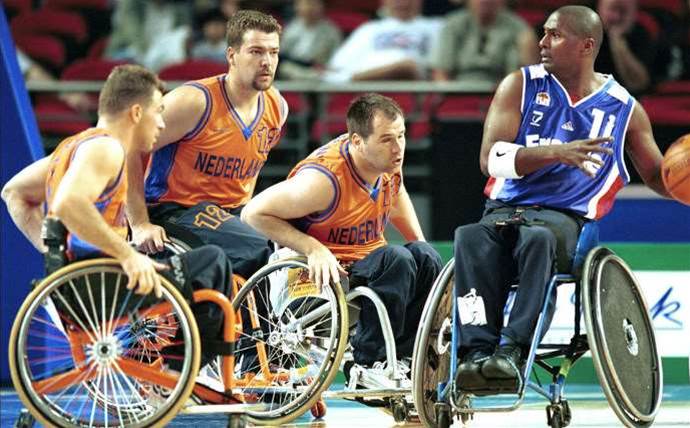 The last time Koen Jansens (second from left in picture) competed for an Olympic medal on Australian soil, he was actually competing as a member of another country’s team. Jansens was a member of the Dutch men’s wheelchair basketball team that competed at the Paralympic Games from 1992 to 2004. During that time, he met and married the captain of the Australian women’s wheelchair basketball team, and the two eventually settled in Australia in 1997.

“I love the team aspect, the competition, the experiences you get from seeing the world, working as a team to achieve a goal,” Jansens says. “You gain unique and special experiences, both personal and professional, and build a great network in sports, not just with your team mates, but with the wider sporting community - the sponsors and officials. It’s excellent preparation for a professional career.” Basketball has always been a huge part of Charles De Jesus’ life. As a champion schoolboy player he received multiple selections in the All-Australian squad, and was named Most Valuable Player in the 1995 Australian National Schoolboy Championships. De Jesus went on to be drafted into both the Philippine national competition as well as receiving a basketball scholarship to University of Wyoming.

De Jesus says those experiences have been invaluable in honing and crafting intangible skills, which at first didn’t come easily.

“Dealing with pressure, always being in the spotlight, leading and motivating teams, discipline and work ethic, are some of the gifts that basketball enabled me to hone and develop as part of my DNA,” De Jesus says. 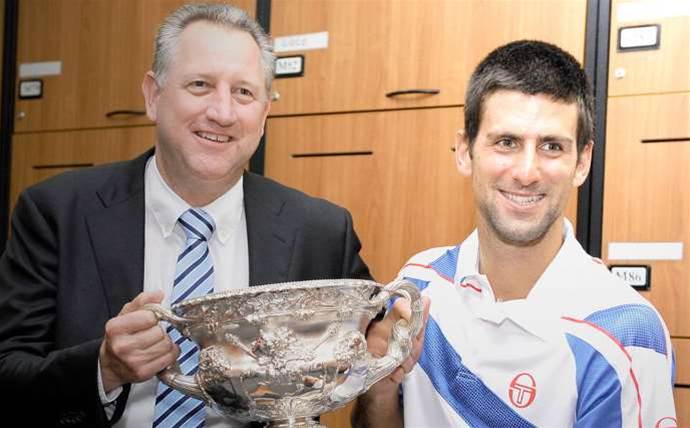 With both parents being tennis coaches, there was a good chance Steve Wood would join the family business. In the 1980s he was ranked in the top 500 globally, and played in Grand Slam tournaments including the US Open and Wimbledon. But his greatest memory came a little closer to home at the Australian Open in 1987.

“I played in the main draw and got through to the 2nd round, losing in five sets to top 10 player Paul Annacone,” Wood says. “To play a grand slam in front my home crowd was an absolute highlight.

“In business, you have to think your way through problems, work through a strategy and hold your plan, in the same way you do on a tennis court.” 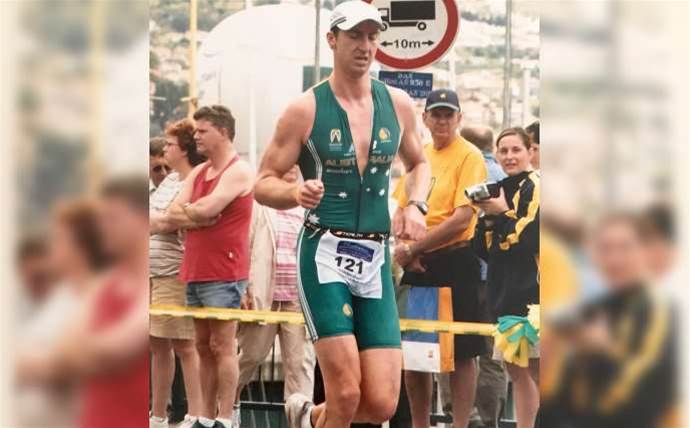 Triathlon is often seen as a very individual sport, but Mark Oakey says he will never forget the camaraderie he felt competing as part of the Australian team at the Triathlon World Championships in Madeira, Portugal, 2004. That experience of competing alongside and against the best in the world still drives him today.

“I’m someone that needs to be challenged and continually be moving – just ask my wife and family,” Oakey says. “Besides that, the environment we work in, pressure, competitiveness and change, I found sport to be a great healthy outlet for the stress and a great way to clear my head.” 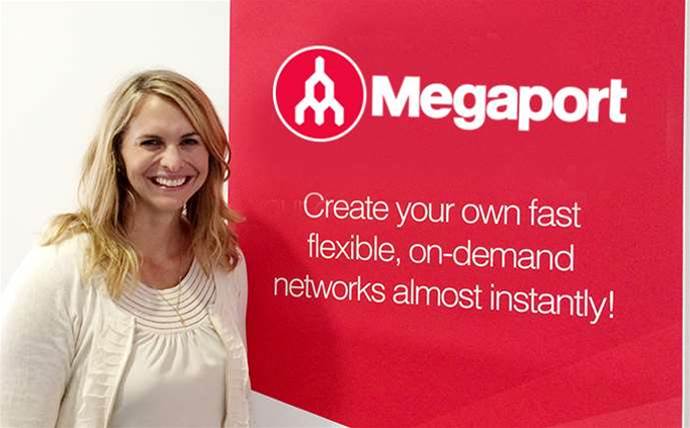 It was watching Ian Thorpe and Susie O’Neill at the 2000 Sydney Olympics that propelled an aspiring 15-year-old swimmer on to land herself a swag of Olympics medals and other championships. Libby Trickett says learning to handle high-pressure situations at such a young age has helped her build flexibility, focus and determination.

“I had to develop a resilience in order to overcome obstacles that came my way, and this has helped moving into the world of business, as there is so much that I am having to learn that it can be overwhelming at times,” Trickett says. “Also, the ability to switch off is a great technique that I've used to ensure that I am optimising my performance at work, which was very important when training for competitions.” 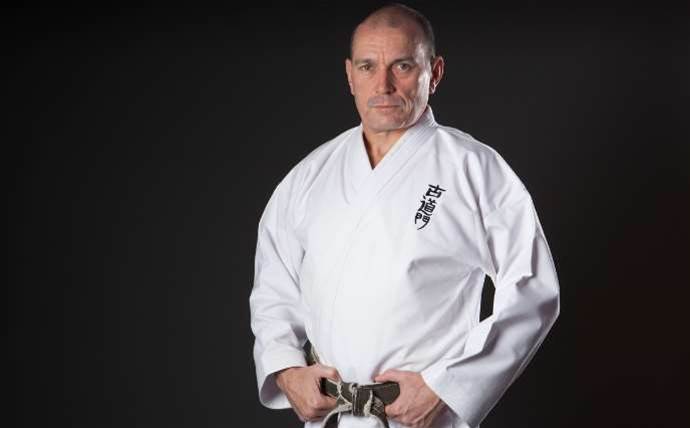 Karate has long been a passion for Glenn Irvine. He represented Queensland in the late 1980s and again in the 2000s as a veteran, and although he never competed as a member of an Australian Karate Federation team, he toured Japan multiple times between 1989 and 2003.

His focus now is on preparing the next generation of champions, as the Queensland State Coaching Director for the AKF, with three of his students going on to represent Australia. His job has been made even more important given the recent inclusion of karate in the 2020 Tokyo Olympics.

"Karate is such a wholesome sport, its focus on achievement is well balanced with the humility that you find in the traditional Japanese martial arts,” Irvine says. “This translates beautifully into a great influence on one's life, and your working attitudes." To a darts player, the nine-dart finish is a goal even more elusive than a hole-in-one for a golfer. It was watching John Lowe achieve this in 1984 that inspired Brian Roach to take on the sport seriously. While the nine-dart finish eluded him – he came close many times – the lessons he learned have paid off in his professional life.

“Concentration and attention to detail are important traits of both,” Roach says. “Achievable goals show you that perseverance really does pay off, and if you put in the hard work early on things do get easier.” 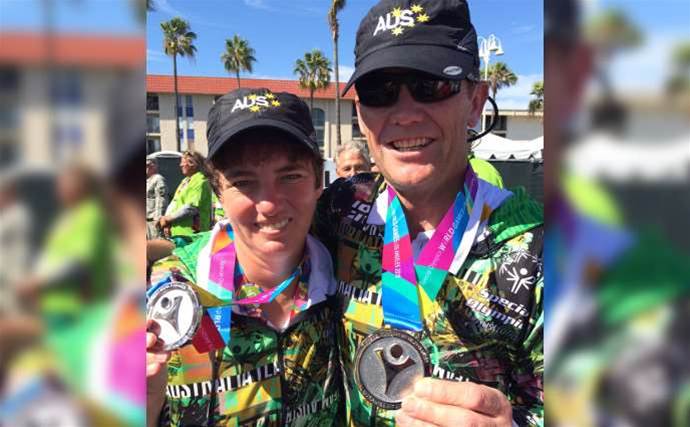 When Greg Williams’ son Jacob was born after just 24 weeks’ gestation he weighed only 850 grams, and spent six months either on life support or intensive care. But as Jacob grew he developed a passion for sailing, which eventually saw he and Greg compete in teams at the World Special Games in Los Angeles in 2015.

Greg partnered with another disabled sailor, Sonja, while Jacob teamed with able-bodied partner Ben. Both teams competed in the two-man skiff class, and both took out silver medals in their categories.

“I must say it was one of the most rewarding and fulfilling things I have ever done in my life and I was able to share it with my son,” Williams says. “Jacob wants to do it again in four years’ time, but I don’t think it will be cool to sail with his dad - I’m still uncool.” It was Ross Dembecki’s brother who first got him interested in water polo. He soon discovered a real passion for the sport, culminating in participating in a test match series as a schoolboy representative for Australia in 1984.

Dembecki says the experience of getting pushing into competition with older players helped immensely when it came to dealing with professional pressure later in life.

“In team sports it is not all about you, so to be effective collaboration, and communications are key,” Dembecki says. “Understanding your role in any stage of a process, and delivering on what others are counting for you have great parallels in work.

With the Rio de Janeiro Olympics taking place this month, CRN wondered who in the IT channel have competed at the highest levels in sport. We did some digging and found plenty of examples of channel folk who have represented on the national and international stage, including one current Olympian in Brazil right now.

Here is CRN's honour roll of those serving the Australian IT industry who have reached the pinnacle of their sport. 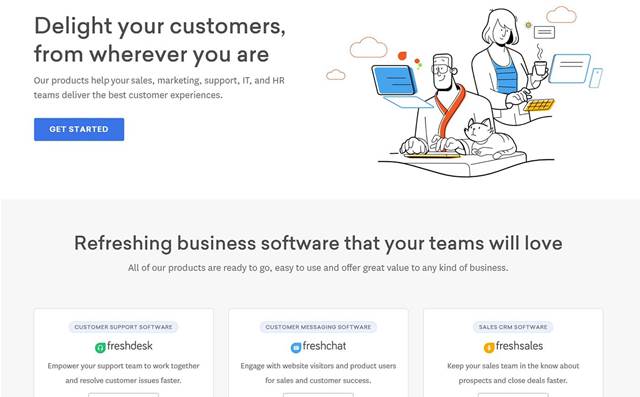 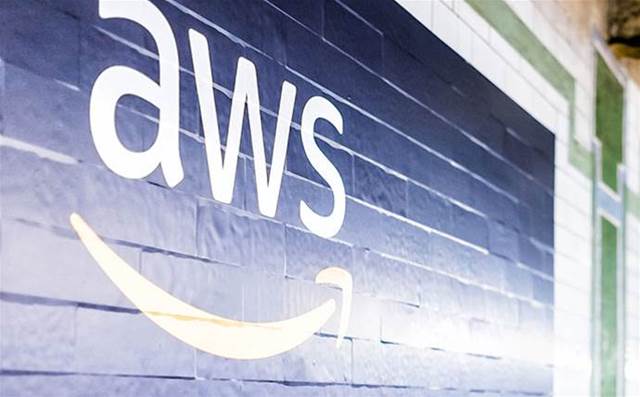