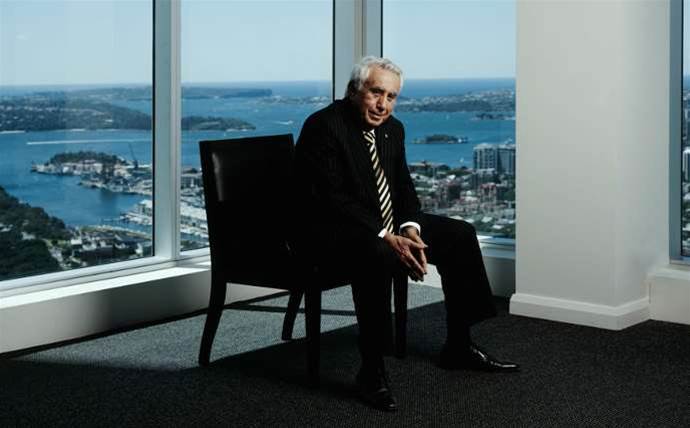 This year, the top spot was taken out by property giant Harry Triguboff with a net worth of $10.62 billion. It was the first time in five years that mining magnate Gina Rinehart wasn’t number 1, dropping down to fourth place with $6.06 billion.

Here CRN takes a look at the technology entrepreneurs that made the 2016 list. 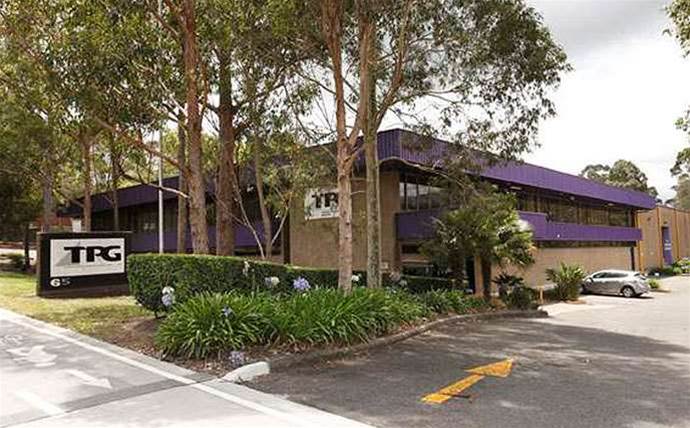 The founders of telecommunications heavyweight TPG started the company in 1986 when the Teoh family moved to Australia from Malaysia.

TPG reported a net profit of $203 million for the half year ending 31 January, compared to $106 million from the same time last year. Revenue was also up by 84 percent to $1.1 billion.

The strong results were in part due to the $1.56 billion acquisition of rival telco iiNet in August 2015. 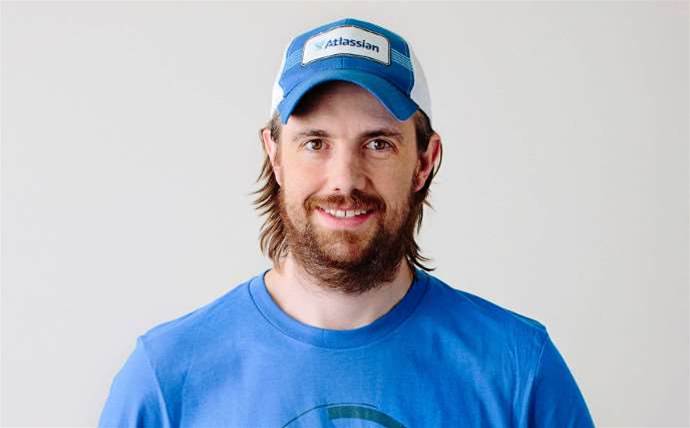 The co-founder of one of Australia’s hottest start-ups cracked $2 billion for the first time following a public listing on the US stock exchange last year.

Atlassian is known for its collaboration software including JIRA, Hipchat and Confluence. 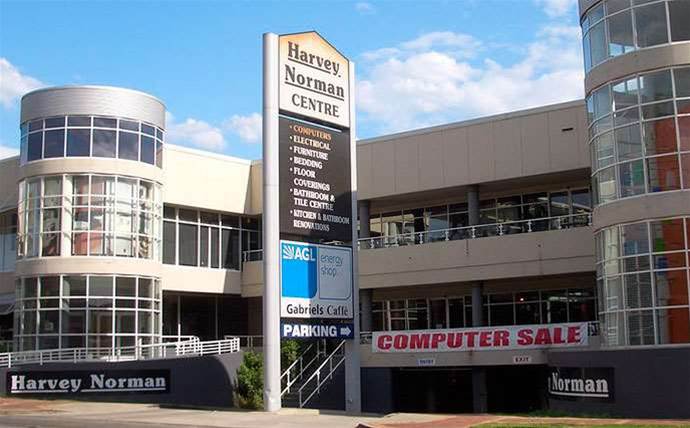 Gerry Harvey opened his first retail store in 1961 with partner Ian Norman. Fifty-five years on and Harvey Norman is making more than $6 billion globally as of the 2015 financial year.

As of 30 June, Harvey Norman has 194 stores in Australia, and operates in six countries. As well as retail, Harvey has an interest in the horse racing business. 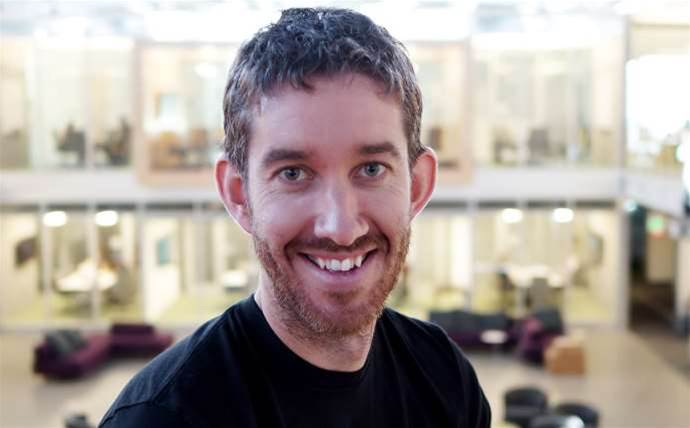 Farquhar founded Atlassian along with Mike Cannon-Brookes in 2002.

After meeting at university, the pair built Atlassian into a software and marketing giant with over 57,000 customers globally. 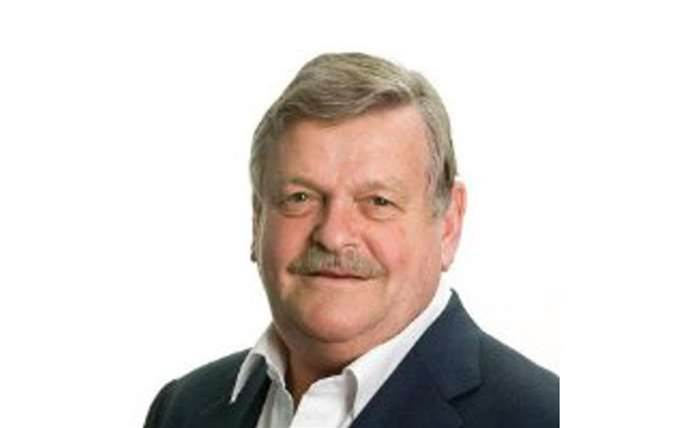 Morris founded Australian stock transfer company Computershare in 1978, and only recently stepped down as its chairman. 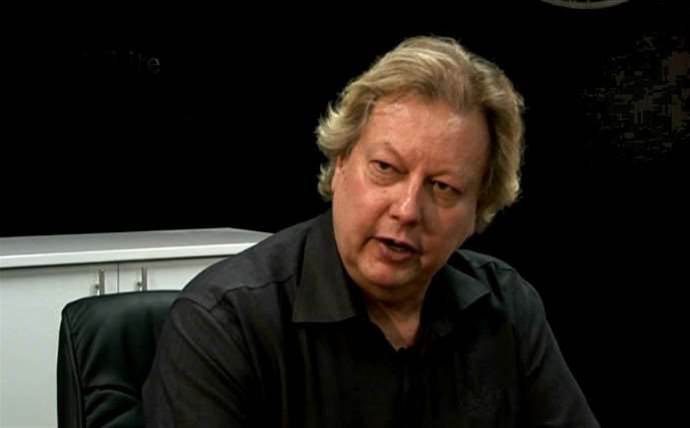 White has been chief executive of WiseTech since 1994, which listed on the ASX this year with a market capitalisation of $1 billion.

WiseTech is a software development company for the logistics industry, whose flagship product CargoWise One helps companies analyse and manage their global supply chain. 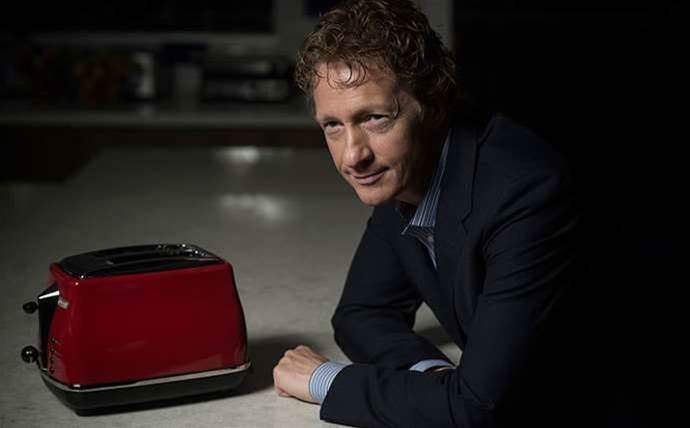 
Muir chairs the electronics and whitegoods retailer founded by his father in 1952.

The Good Guys has taken the media spotlight recently after news surfaced that it was in talks to be acquired by JB Hi-Fi.

The company commenced proceedings to list on the ASX, but said it was still open to a potential acquisition. 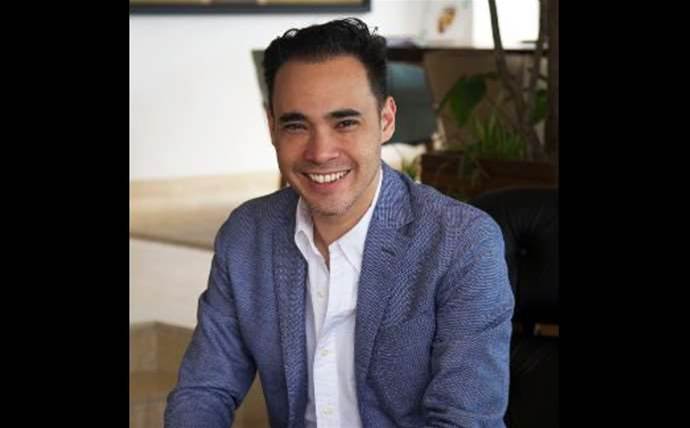 
Catcha Group co-founder and chief executive Patrick Grove, the co-fouder of online search engine Catcha, more than doubled his wealth in the last year when he made the list with $286 million.

One of Grove's internet investment companies, iProperty, was sold to REA Group for $741 million. The group is also behind Frontier Digital Ventures and ASX listed companies iCar Asia and Ensogo 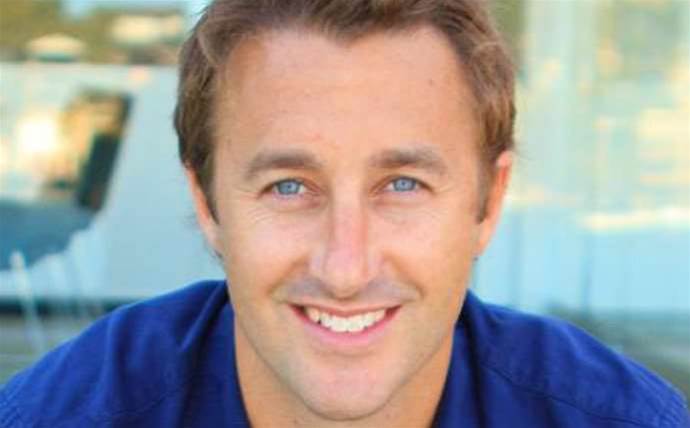 Campaign Monitor secured a US$250 million investment in 2014 and it has more than 200 employees providing services to 186 countries. 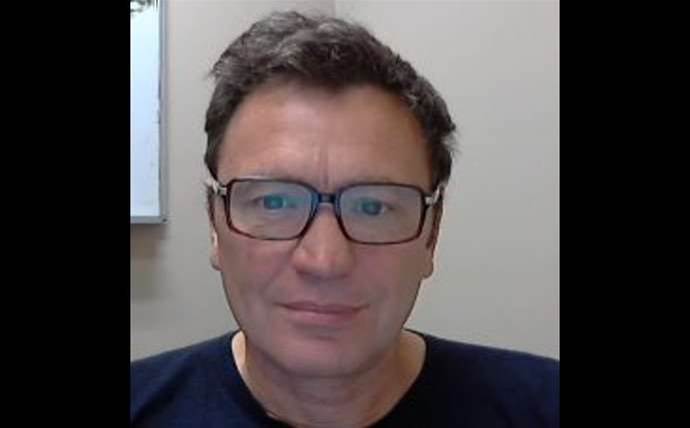 Founder of Menulog, Kamenev migrated to Australia in 1990 with his wife and daughter. Last year he sold the business for $855 million.

He also founded HotelClub in 1997, prior to Menulog along with MyRate, an online home loan services. He now runs Matific, an education technology company that provides mathematics tools for teachers. 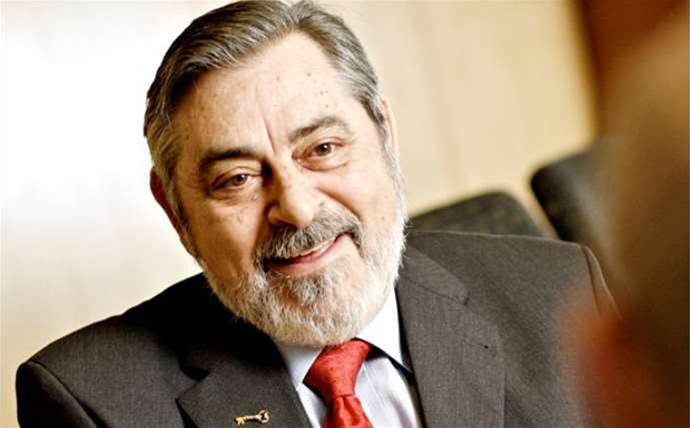 Koukis is the founder of Switzerland-based Temenos, a banking software company.

Last year Koukis was featured on the list with $329 million. 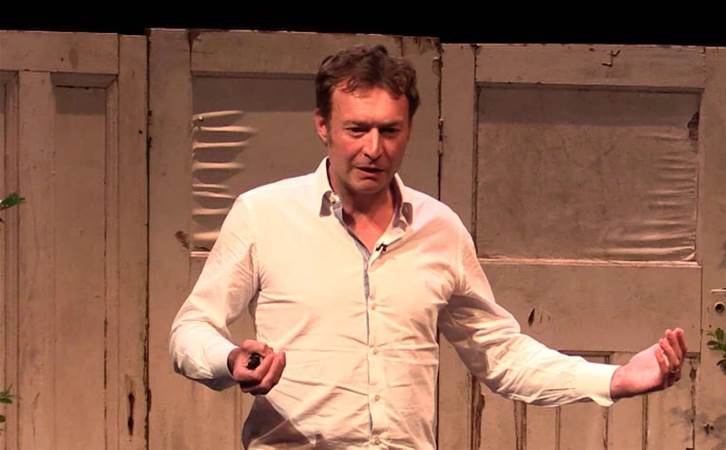 Christian Beck is the founder of software-as-a-service provider InfoTrack.

InfoTrack started in 2000 as part of Leap Legal and became a separate business in 2011. This is his first time on the Rich 200. 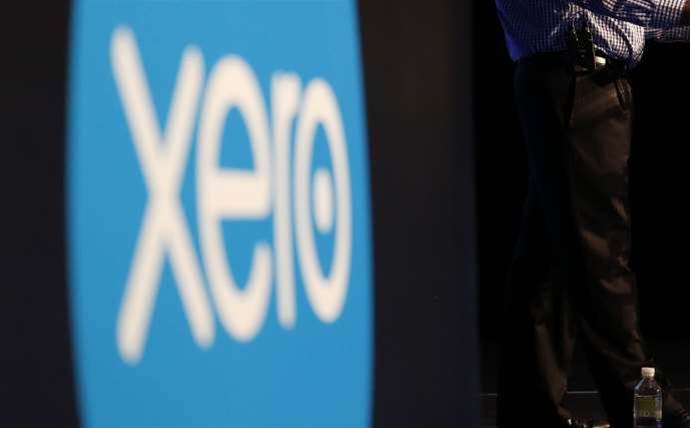 Craig Winkler co-founded software provider MYOB in 1991 until the company was bought by Bidco. Winkler received $125 million for his share of the company which he used to invest in New Zealand company Xero.

His wealth fell from last years' $490 million mostly because of a drop in the value of Xero's shares. 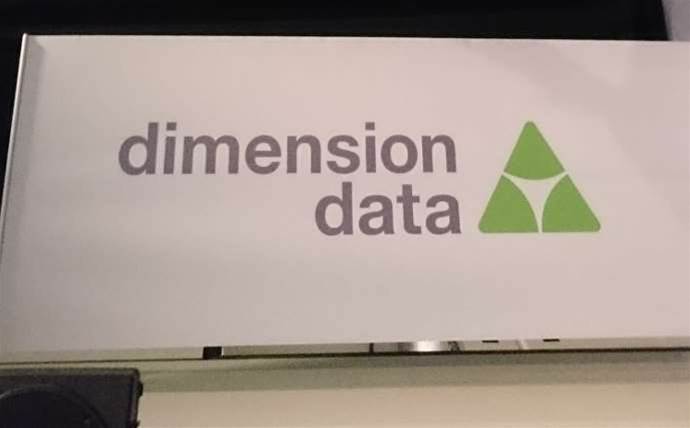 George Kepper is the founder of communications infrastructure company Datacraft that was acquired by Dimension Data in 2011. The company was sold but he is still in the IT sector as the owner of Fairlight.

His investments company owns the Great Lakes Airport in Victoria. 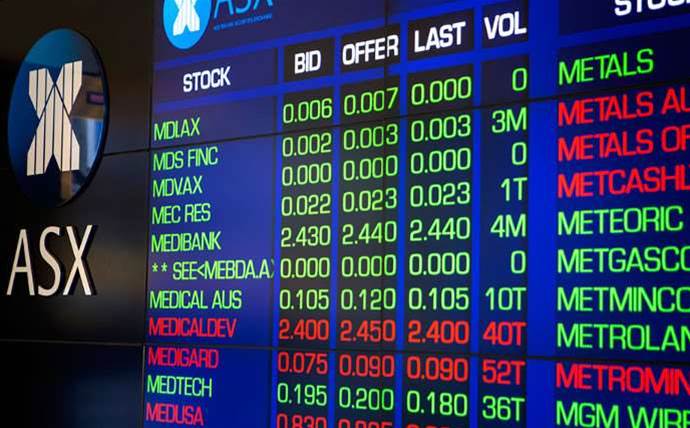 Tony Wales joined Computershare in 1981. Most of his wealth comes from shares he owns from the company.

This year, the top spot was taken out by property giant Harry Triguboff with a net worth of $10.62 billion. It was the first time in five years that mining magnate Gina Rinehart wasn’t number 1, dropping down to fourth place with $6.06 billion.

Here CRN takes a look at the technology entrepreneurs that made the 2016 list. 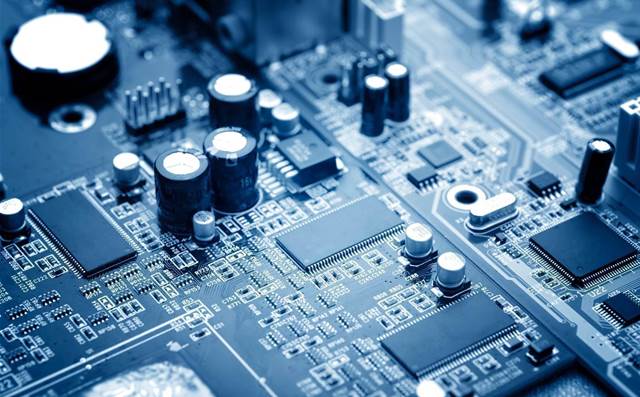 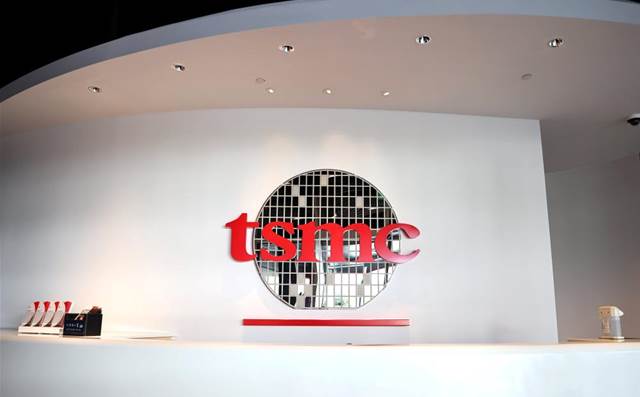 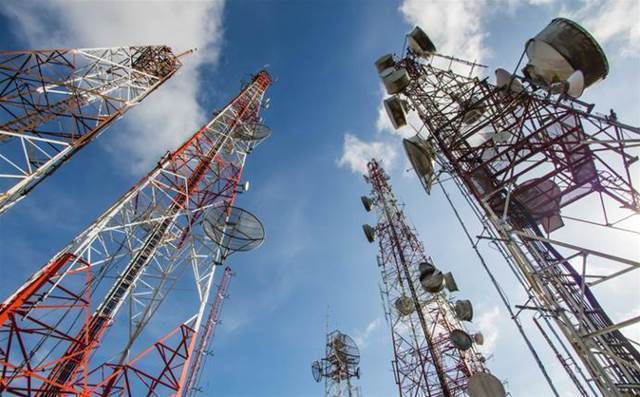