Which ICT leaders got new jobs? 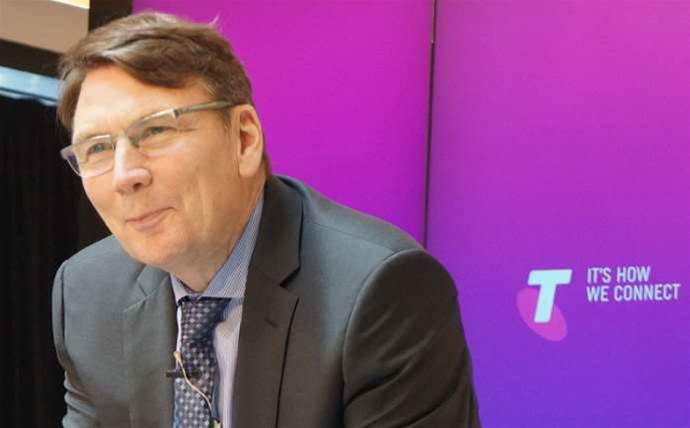 Having led the nation’s largest carrier to more than $80 billion in revenue, former chief executive officer David Thodey announced he would step down in May 2015. He was at the helm by the telco's former CFO, Andrew Penn

Perhaps most significantly for the IT channel, Thodey oversaw the growth of Telstra’s Network Applications & Services (NAS) business to $1.9 billion in revenues. It has since exceeded $2 billion. 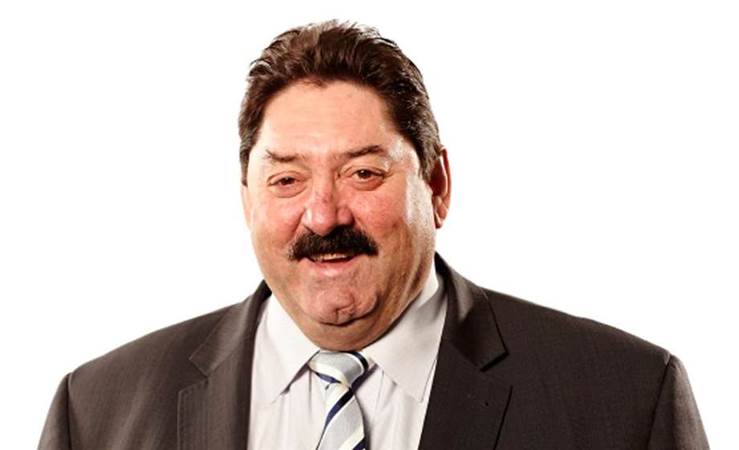 Another chief executive credited with returns to shareholders is Cris Nicolli, who announced in October his plans to leave.

Nicolli saw the locally owned company grow to $700 million in revenue, adding UXC Connect to the empire along the way, expanding into North America, and making a string of acquisitions. Only a couple of months earlier he was showing off new headquarters for 450 staff in Sydney.

Nicolli plans to stay on until after CSC’s acquisition of UXC completes, or until a successor is appointed in the case of the deal not going ahead. 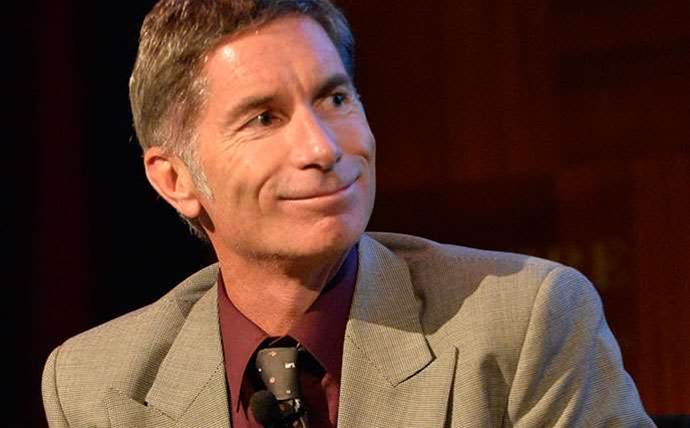 John Donovan opted to take a break from channel roles and return to the C-level when he resigned from VMware in October. He has headed back into the security market, bringing US vendor ForgeRock to Australia.

It's not Donovan's first top-level security role, having been managing director of Symantec Australia & New Zealand for six years until 2005, but for the past five years he had been the channel boss at VMware. 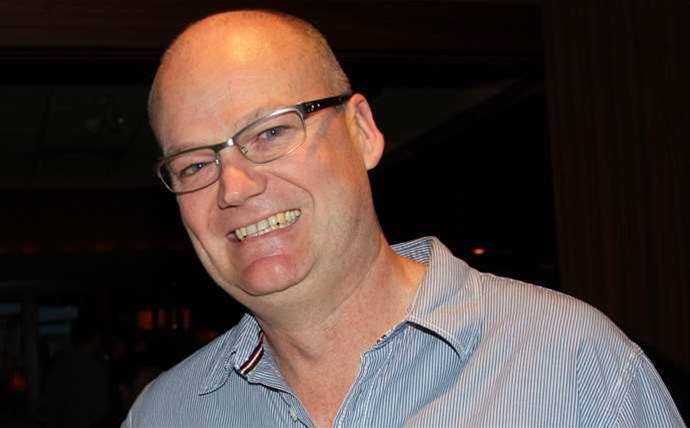 We're still waiting to see where David Gage will resurface after stepping down from Microsoft in October. The only hint was his plans to explore opportunities in venture capital land, a canny move given the appetite for IT investments in VC land, and Gage's massive network of channel contacts.

The former Express Data chief executive is a channel veteran, having previously spent 15 years working for Dimension Data. He left Express Data in 2013, moving to Microsoft where until recently he was director of small and midmarket solutions and partners. 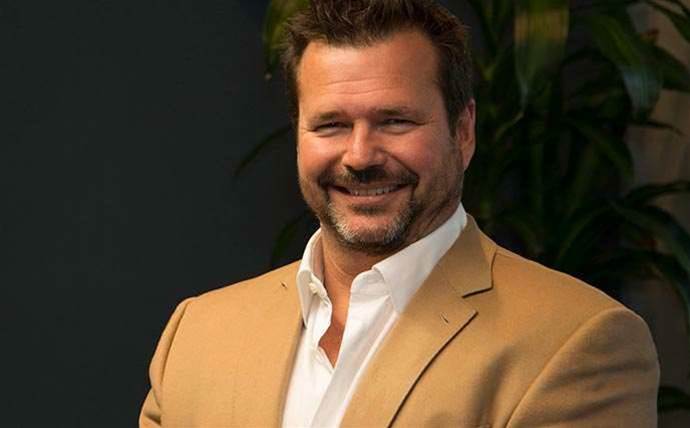 In a senior reshuffle at Distribution Central, well-known channel personality Scott Frew stepped down from the chief executive role this year, shifting to a non-executive chairman role. It frees up the serial entrepreneur to build his sideline business, iasset.com, which is currently expanding in Europe.

Frew oversaw DC's growth to more than $300 million in revenue. He passes the CEO baton to his co-founder, Nick Verykios.

It wasn’t the only senior staffing change at the Sydney-based company. Other appointments included a chief sales officer, chief operating officer and chief marketing manager. Michael Carlile also stepped down from his role as chief technology officer and chief information officer after 10 years at the business. 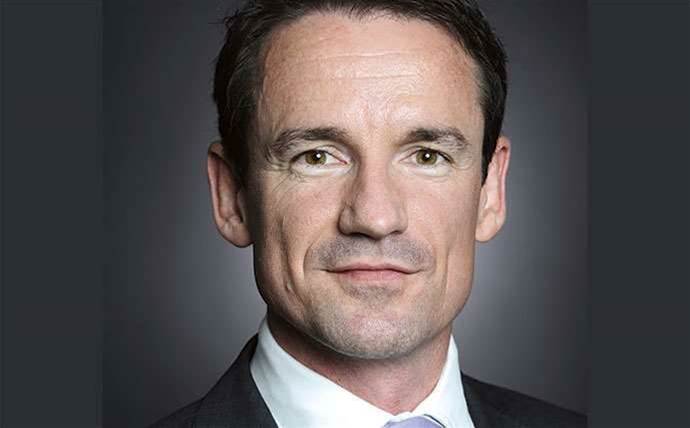 Nathan McGregor, Juniper Networks managing director for Australia and New Zealand, jumped ship to take a role as vice president and general manager role at Hitachi Data Systems. He had been in the role at Juniper for about a year and a half.

He followed his colleague Mark Ablett, who had exited as Juniper’s vice president of South Asia in December 2014 to become Asia-Pacific general manager at HDS. 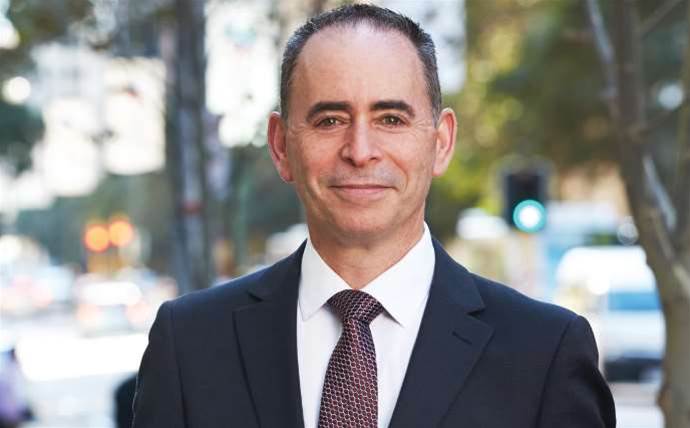 After Amcom merged with Vocus to create a national telco, the telco’s chief executive announced he was leaving the role.

Amcom chairman Tony Grist paid tribute to Stein, who "saw the compelling logic" in the Vocus deal early on, and helped the company to a tenfold increase in market value.

Taking the reigns as chief executive of the combined company is Vocus boss James Spenceley. 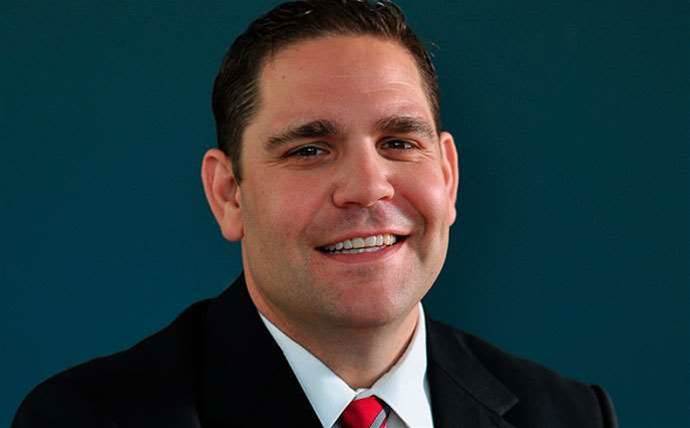 He took the position of country manager at Pure Storage, which was not his first time working at a storage vendor, having previously worked at EMC and NetApp in the past. 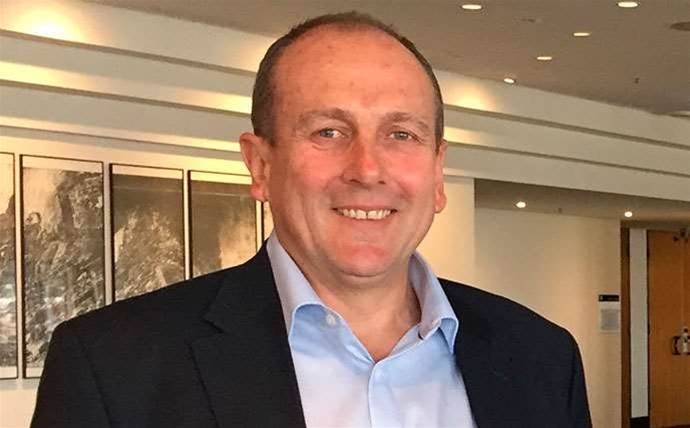 In February 2015, Peter Murphy left his role as Dell's partner boss to join the vendor's UK operation. Given Dell’s rhetoric about becoming more channel friendly, it was vital the traditionally direct vendor made a statement with the replacement.

Dell made good on this by hiring an accomplished channel strategician: Geoff Wright, who came from a “global authority on multi-route channels”, Channel Enablers. The firm lists the likes of IBM, Cisco, Citrix, McAfee, Toshiba and Fujitsu as clients. Wright was also a channel director at Microsoft Australian in the 1990s and a distribution manager for Microsoft in the UK. 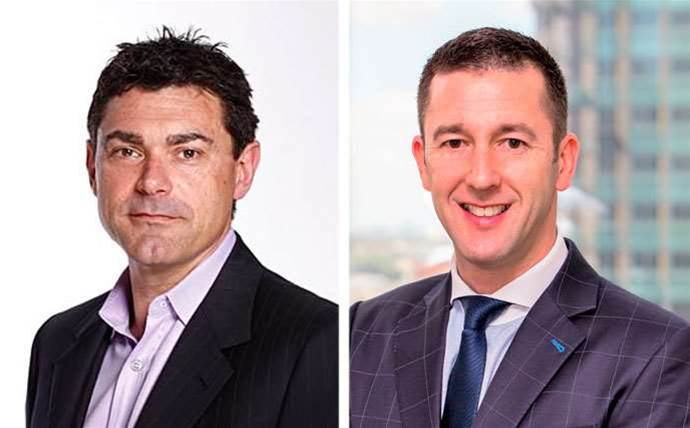 10. Brennan CEO hands over the reins

Brennan IT chief executive Dave Stevens announced he was stepping down as CEO in December, and handing the day-to-day operation of the company to Stephen Sims, who stepped up from his role as general manager of sales and marketing.

Stevens remains executive chairman of Brennan IT, with a focus on mergers and acquisitions. He founded Brennan in 1997 and grew it into a household name in the Australian IT industry. This reputation was evident when Brennan was last year voted the inaugural 'CRN Fast50 Icon' by the fifty resellers in the 2014 awards.

Having led the nation’s largest carrier to more than $80 billion in revenue, former chief executive officer David Thodey announced he would step down in May 2015. He was at the helm by the telco's former CFO, Andrew Penn

Perhaps most significantly for the IT channel, Thodey oversaw the growth of Telstra’s Network Applications & Services (NAS) business to $1.9 billion in revenues. It has since exceeded $2 billion. 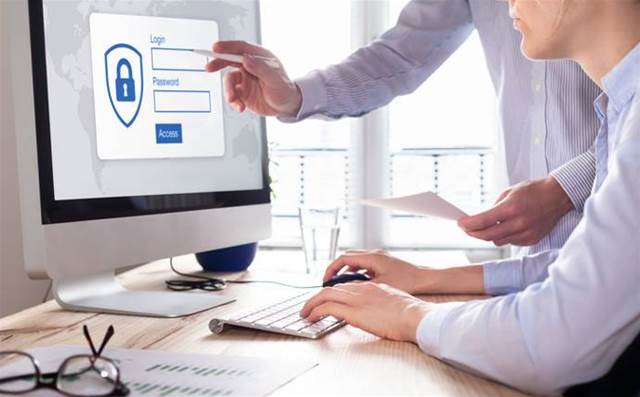 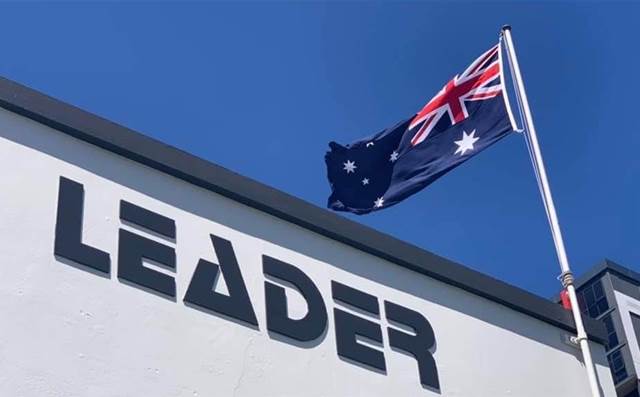 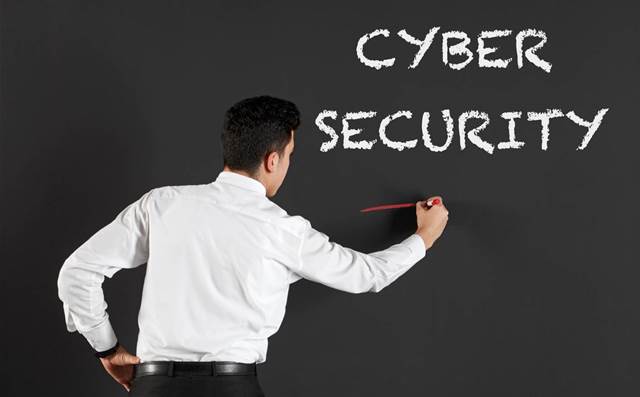