The 10 hottest Google Cloud tools to watch in 2021

As company continues to push out new products and services. 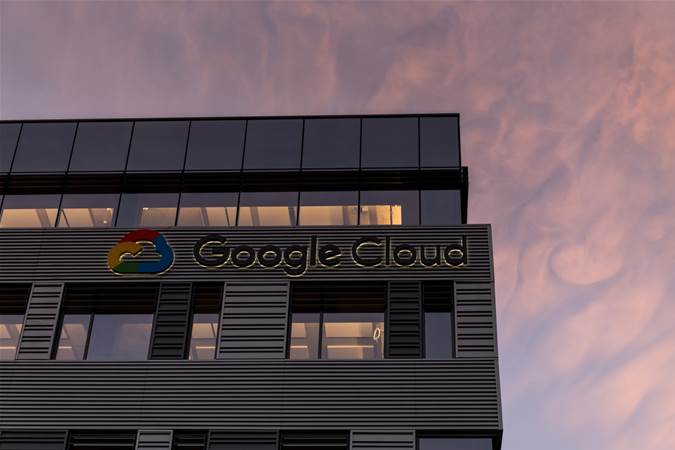 Google Cloud, riding a digital transformation wave that’s been accelerated by the coronavirus pandemic, continues to push out new products and services reflecting its multi-cloud and industry-specific strategy.

The No. 3 cloud provider finished 2020 with US$13.05 billion in cloud revenue from its Google Cloud Platform services and Google Workspace collaboration tools, representing 46.6 percent year-over-year. Its future contract backlog grew to US$30 billion in the last quarter, up from US$19 billion.

Here’s a look at some of the hottest Google Cloud tools to watch in 2021. 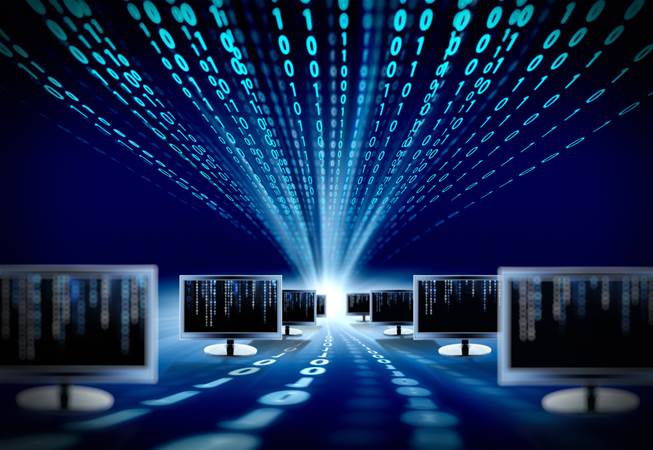 VM Manager, introduced in late January, is a cloud-native suite to secure and manage large virtual machine (VM) fleets running the Windows and Linux operating systems on Compute Engine, Google Cloud’s computing and hosting service that allows users to create and run VMs on it infrastructure.

VM Manager has one dashboard to increase compliance visibility and real-time tracking of inventory data. Its patch, configuration and inventory management tools are designed to drive efficiency through automation and reduce the operational complexity of maintaining the VM fleets.

Patch management keeps VMs up to date and helps protect systems from vulnerabilities by allowing users to apply on-demand and scheduled patches. It also enables patch compliance reporting in a customer’s environment. 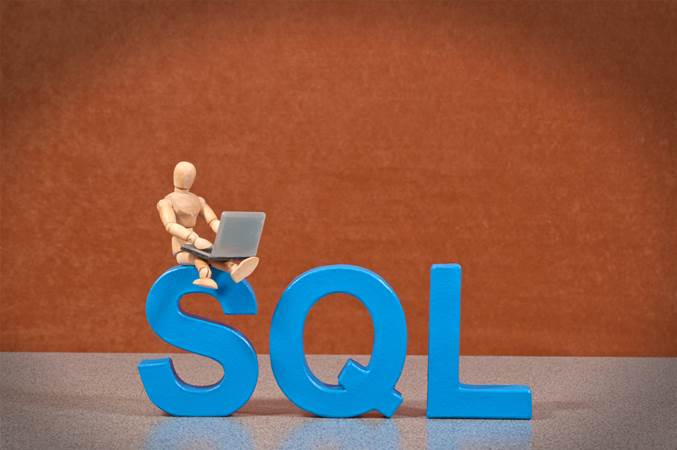 Developers get a single, intuitive user interface for self-service, application-centric – rather than query-centric -- monitoring and diagnosis to help them quickly understand and resolve database performance issues on Cloud SQL, Google Cloud’s fully managed relational database service. Insights currently is available for Cloud SQL for PostgreSQL at no additional cost for a user’s last seven days of metrics.

Google Cloud said it designed the serverless Insights using open standards, “with world-class visualizations and with modern architectures such as microservices in mind.” Insights provides database metrics and end-to-end tracing through the open-standard OpenTelemetry observability framework and the Cloud Monitoring and Cloud Trace APIs, with a full-stack view of environments from application through database, according to Google Cloud. It also uses SQLcommenter, an open-source library that auto-instruments object relational mappers to help identify which application code is causing problems. 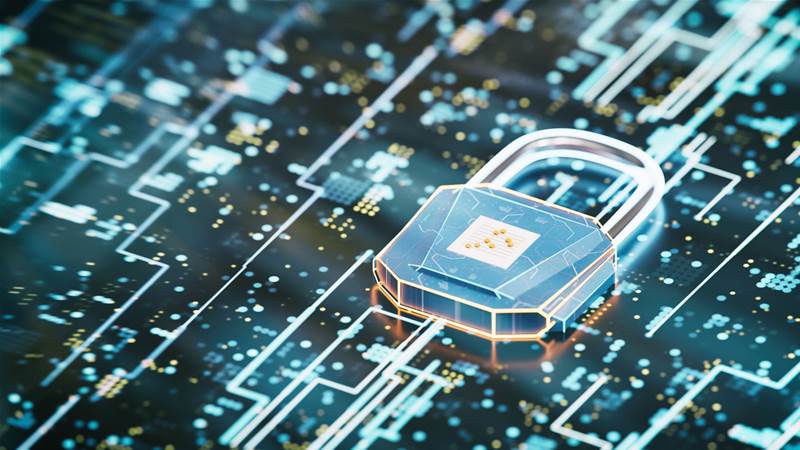 BeyondCorp Enterprise extends and replaces BeyondCorp Remote Access, which was introduced a year ago. It’s designed to provide continuous and real-time end-to-end protection, scalable DDoS protection and built-in, verifiable platform security. It includes embedded data and threat protection built into Chrome to prevent malicious or unintentional data loss and exfiltration and malware infections from the network to the browser; phishing-resistant authentication; and continuous authorization for all interactions between a user and BeyondCorp-protected resources.

When it was introduced in January as generally available, Rick Caccia, Google Cloud security’s marketing head, called BeyondCorp Enterprise the only system where every interaction—from user to app, app to app to other infrastructure components all the way through—is reauthorised. As the cloud providers continued to partner with telecommunications companies on 5G and edge initiatives, Google Cloud introduced Anthos for Telecom last year.

Anthos for Telecom is based on open-source Kubernetes. It leverages Anthos for delivering workloads to the network edge on Google Cloud by taking advantage of high-speed 5G connectivity, allowing telcos to run their applications wherever it makes sense, according to Google Cloud. 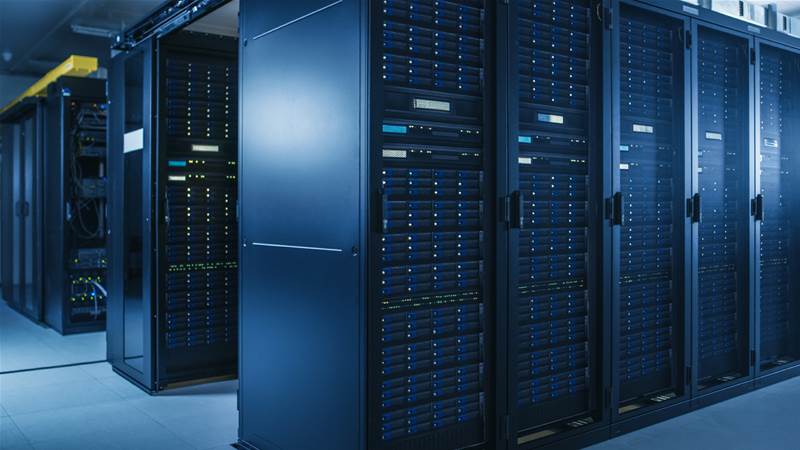 The new deployment option allows Anthos to run on physical and virtual servers -- on an OS provided by the user -- without a hypervisor layer under a “bring your own operating system” model, according to Google Cloud. Minimum system requirements to run Anthos on bare metal at the edge is two nodes with at least of four cores and 32 GB RAM and 128GB of disk space with no specialized hardware. Anthos on bare metal supports the CentOS, Red Hat Enterprise Linux (RHEL) and Ubuntu operating systems. The install process includes a “pre-flight” checking mechanism to ensure a system meets its requirements.

Features include built-in networking, lifecycle management, diagnostics, health checks, logging and monitoring. Anthos on bare metal can be deployed as a standalone model to manage each cluster independently or as a multi-cluster model that allows a central IT team to manage a fleet of clusters from a centralized cluster called the admin cluster. 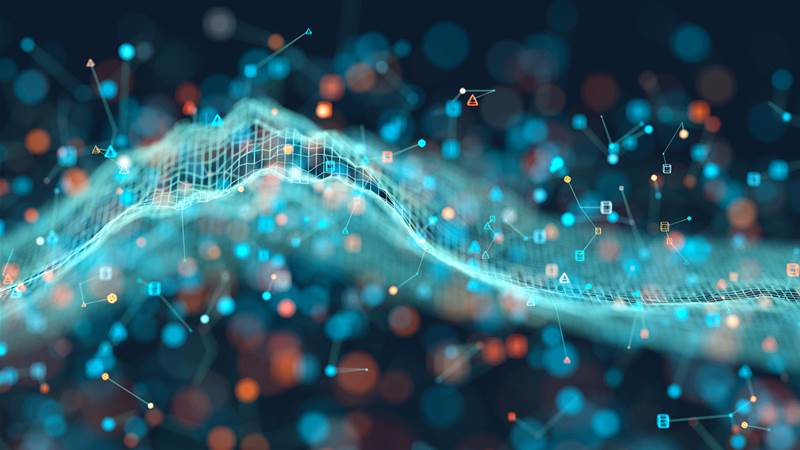 BigQuery Omni, powered by the Anthos platform, is a multi-cloud analytics solution that allows users to access and securely analyze data across Google Cloud, Amazon Web Services and Microsoft Azure (coming very soon) without having to reformat, move or copy data across clouds. It includes the same BigQuery user interface and uses standard SQL and the same BigQuery APIs as the original.

BigQuery Omni’s ability to analyze data in multiple public clouds is made possible by BigQuery’s decoupling of compute and storage, according to Google Cloud. Its query engine runs the necessary compute on clusters in the same region where a user’s data is stored.

The tool’s benefits include breaking down data siloes and a unified analytics experience across datasets without worrying about the underlying infrastructure or egress fees. 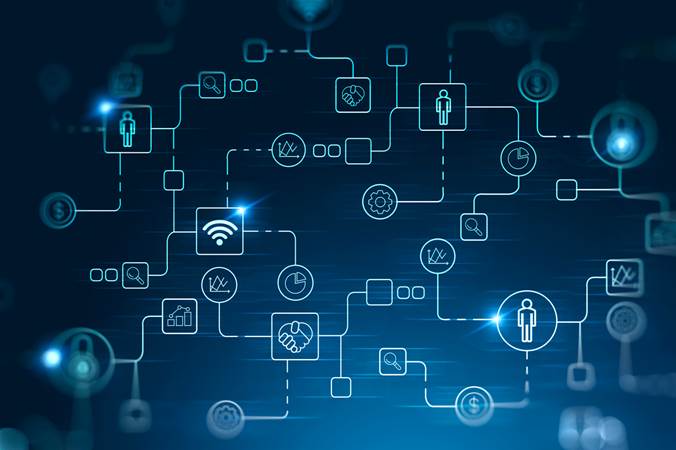 It allows users to orchestrate and automate Google Cloud and HTTP-based API services with serverless workflows.

Workflows features fast scalability that supports scaling down to zero. Google Cloud recommends it to process events or chain APIs in a serverless way or for workloads that are burstable or latency-sensitive.

Workflows has a pay-per-use pricing model and can be managed from the Google Cloud Console, from the command line using the Cloud SDK, or by using the REST API. 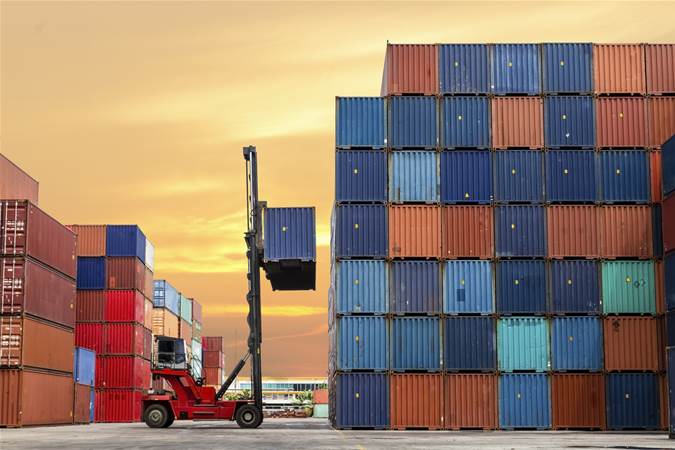 Container Threat Detection can identify suspicious binary executions, suspicious libraries that are loaded, and when attackers use a reverse shell to communicate from a compromised workload to an attacker-controlled machine and perform malicious activities. 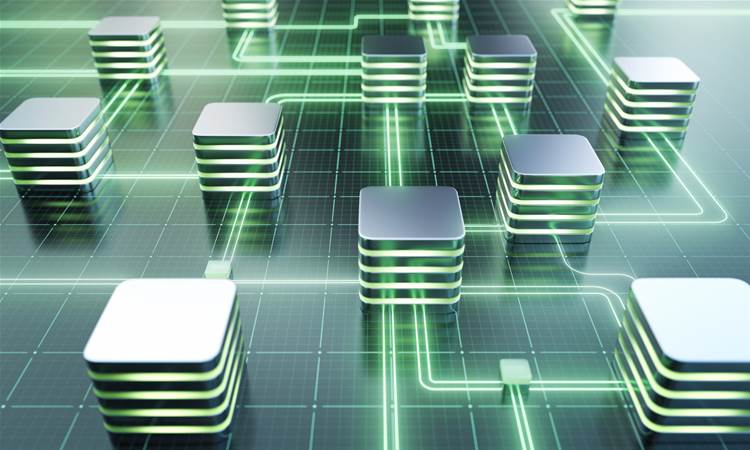 At its launch in November, Andi Gutmans, general manager and vice president of engineering for databases at Google Cloud, described DMS as the “simple, easy, fast track to the cloud.”

“You can think about the Database Migration Service as being a super simple serverless way -- meaning customers don’t have to manage any servers -- to basically replicate databases from their on-premises environments into Cloud SQL,” Gutmans told CRN at the time. “They can also use it to replicate from other clouds or from self-managed databases on the Google Cloud.”

DMS is available in preview for MySQL, with limited access to PostgreSQL, and SQL Server coming soon. It uses a database’s native replication capabilities to maximize fidelity and reliability for like-to-like migrations across compatible source and destination database engines. 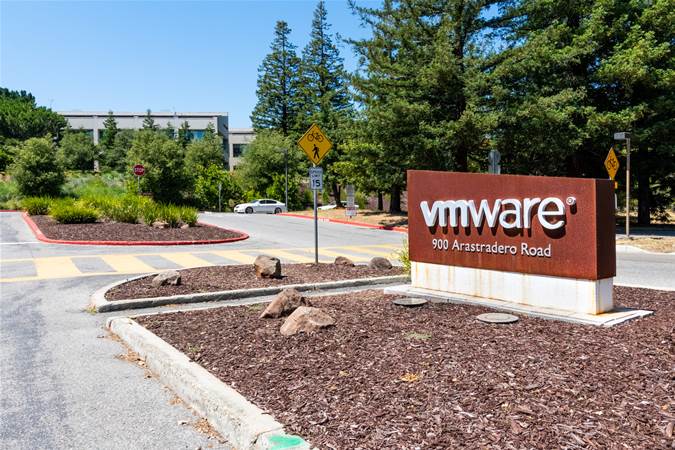 The native Google Cloud VMware Engine is an integrated, first-party solution that allows customers to run the VMware platform in Google Cloud and migrate their VMware applications without refactoring or rewriting them.

Google Cloud, riding a digital transformation wave that’s been accelerated by the coronavirus pandemic, continues to push out new products and services reflecting its multi-cloud and industry-specific strategy.

The No. 3 cloud provider finished 2020 with US$13.05 billion in cloud revenue from its Google Cloud Platform services and Google Workspace collaboration tools, representing 46.6 percent year-over-year. Its future contract backlog grew to US$30 billion in the last quarter, up from US$19 billion.

Here’s a look at some of the hottest Google Cloud tools to watch in 2021. 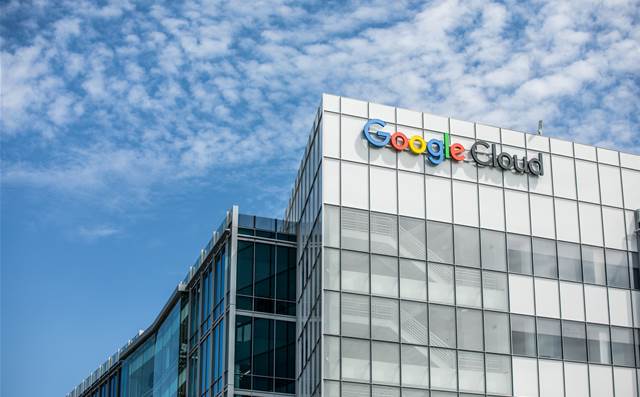 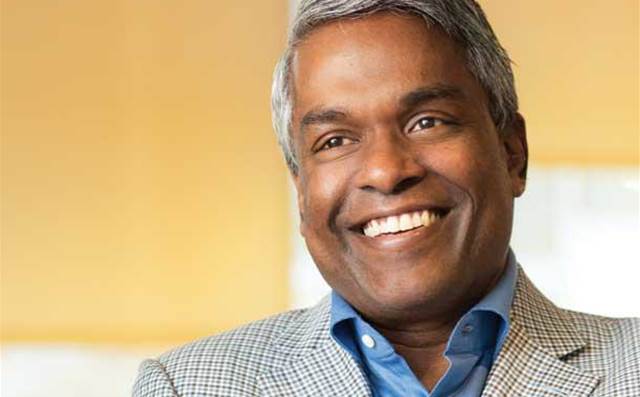