The biggest data breaches of 2017

From Uber to Equifax, here were the biggest security lapses of the year. 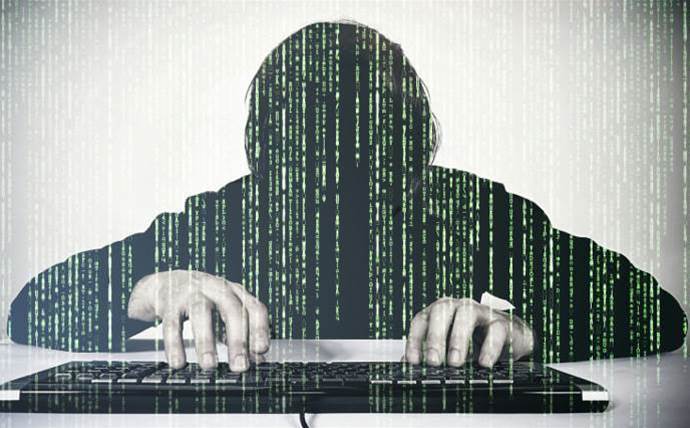 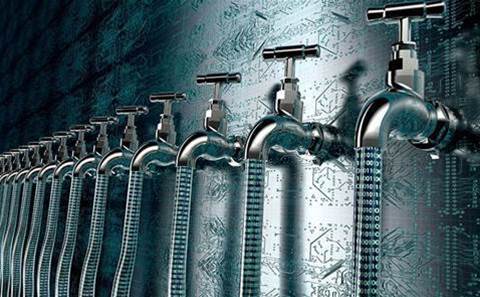 Security solution provider DirectDefense said in August it had discovered a significant data leak in Carbon Black's endpoint detection and response (EDR) offering that was exposing thousands of files and critical data on the security vendor's customers.

The data leak problem centers around the third-party, cloud-based multi-scanner service Carbon Black uses to upload files to determine whether they are good or bad against multiple anti-virus engines, according to DirectDefense CEO Jim Broome.

Any files uploaded by the EDR offering and then forwarded to the cloud-based multi-scanner were available for sales to anyone that wants them and is willing to pay, according to DirectDefense. That involves the sale of the files submitted as samples of malware.

CarbonBlack called DirectDefense's report incorrect, saying that its optional data exfiltration feature is turned off by default, and allows customers to share information with external sources to better detect threats. DirectDefense is a top partner of Carbon Black competitor Cylance, advocating in many of its blog posts for the technology. 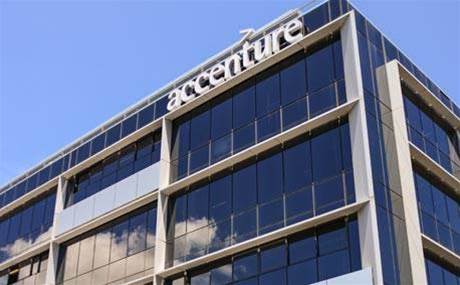 The UpGuard Cyber Risk Team revealed in October that it had found multiple Amazon Web Services S3 storage buckets left unsecured by Accenture. The blog said the servers were configured for public access and were publicly downloadable.

At least four of those servers look to be related to software for the company's Accenture Cloud Platform. The data included information on the inner workings of the cloud platform and clients using the platform, the report said.

The unsecured server exposed secret API data, authentication credentials, certificates, decryption keys, customer information and data that could have been used to attack both Accenture and its clients, according to the report.

An Accenture spokesperson said there was no evidence that any client information was compromised since the company has other security protections in place that would prevent it. 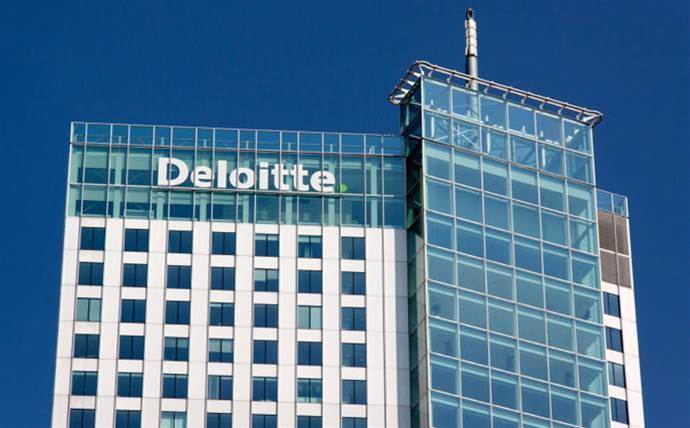 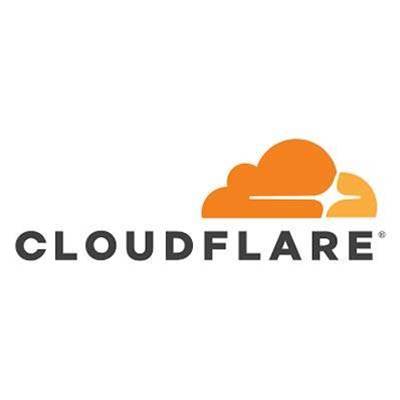 The leakage was caused by edge servers running past their buffer and returning memory containing the sensitive data, which was then cached by search engines.

The greatest period of impact from the bug was between 13 February and 18 February, where around 1 in every 3.3 million requests could have been leaked, mounting to around 120,000 pages a day, Cloudflare said at the time. Customer SSL private keys were not leaked, and there is no evidence that hackers have exploited the data leakage, according to Cloudflare.

Cloudflare said it turned off email obfuscation, server-side excludes and automatic HTTPs rewrites to halt the leak. It also worked with Google and other search engines to remove cached HTTP responses. 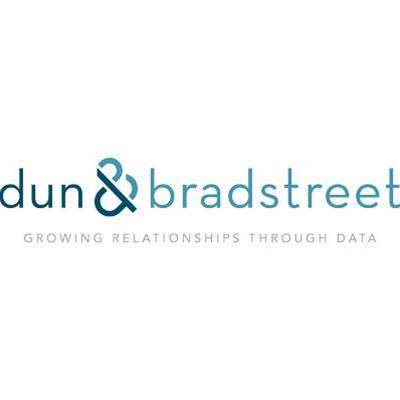 Approximately 33.7 million unique email addresses and pieces of contact information were exposed in March as part of a leak of a 52-gigabyte database owned by Dun & Bradstreet, according to a report in ZDNet.

The database also contains names, job titles, job functions, work email addresses and phone numbers, as well as general corporate information. It brings together information on corporations and their employees that can be sold in bulk or in part to marketers or other companies for targeted sales campaigns.

The leaked database includes information on tens of thousands of employees at AT&T, Boeing, Dell, FedEx, IBM and Xerox, the report said, as well as extensive records on more than 100,000 employees at the Department of Defense.

Dun & Bradstreet denied that any of its own systems were breached or compromised, and it is not immediately clear how the breach occurred. The database has been sold to thousands of companies, the report said, which could have then been compromised. 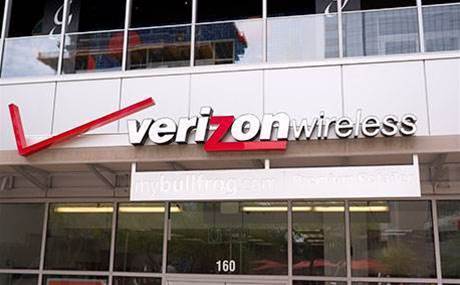 Personal data on more than 14 million Verizon customers was reportedly exposed in a July incident that highlights the importance of moving data protection practices to the cloud.

The security lapse involved technology supplier Nice Systems, which left Verizon customer data unprotected on an Amazon Web Services S3 storage instance, according to a ZDNet report. The data contained names, phone numbers and PINs that could be used to access their Verizon accounts.

Up to 14 million subscribers were affected, or about 10 percent of Verizon's 108 million total subscribers, according to the report. The subscribers affected were primarily those who called Verizon's customer services line in the last six months, the report said.

The report said the data was left exposed and easily accessible by guessing a simple URL that directed to the improperly configured drive, but didn't indicate if hackers had actually accessed the data. Verizon called the incident "overblown" and said there hadn't been any loss or theft of Verizon or Verizon customer information. 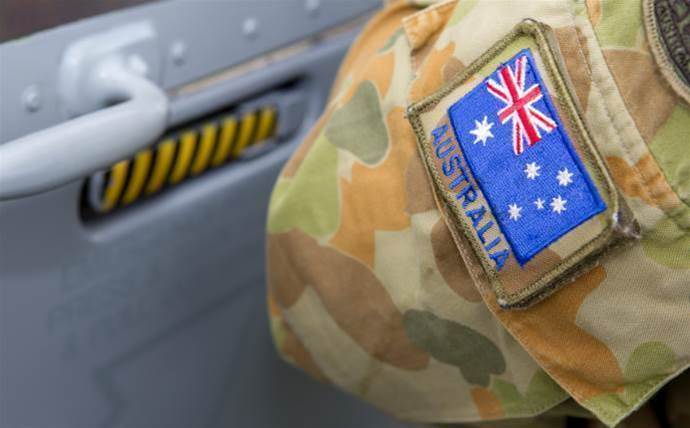 An attack on a subcontractor to Australian Defence resulted in the loss of 30 GB of "commercially sensitive" documents.

The attacker was able to gain "full, unfettered access to the environment" of the subcontractor, according to the Australian Signals Directorate.

The breach was revealed in October this year, though the government became aware of the attack back in November 2016. 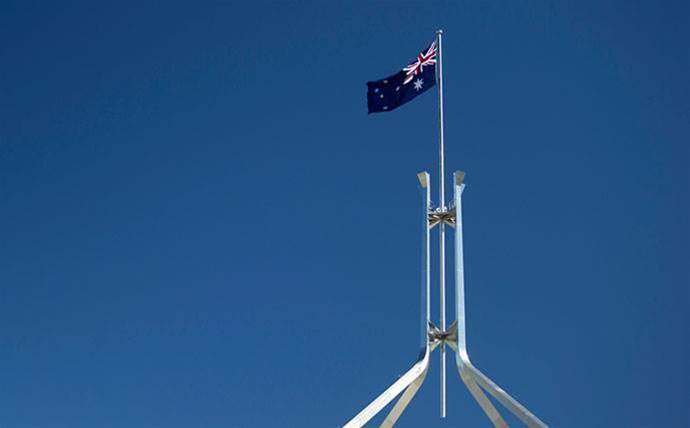 The personal details of 48,270 Australian government, banking and utility employees were exposed online by a third-party contractor.

The breach was caused by a misconfigured Amazon S3 bucket left open by the unnamed contractor. It was discovered by a Polish security researcher while conducting a search for Amazon S3 buckets set to open. 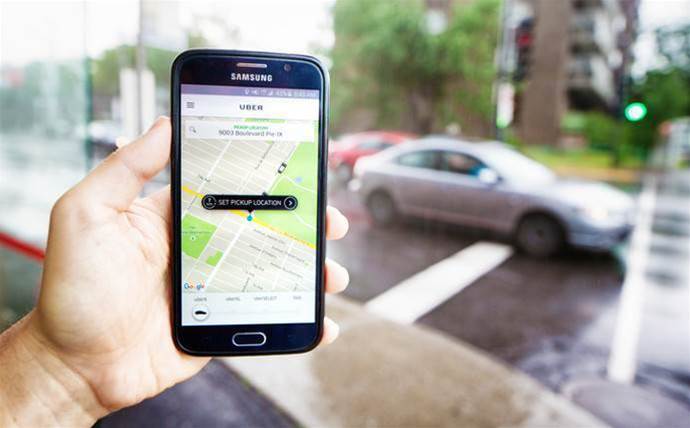 Uber disclosed in November that hackers had stolen information from up to 57 million rider and driver accounts last year in a massive data breach. The company paid the thieves US$100,000 in October 2016 to delete the data and keep quiet about the breach, according to a Bloomberg News report.

The rider and driver information stolen by hackers included phone numbers, email addresses and names from a third-party server, according to Uber CEO Dara Khosrowshani. The deal in which Uber paid the data thieves was arranged by former chief security officer Joe Sullivan, who Khosrowshani said was fired.

The deal had been arranged under the watch of former CEO Travis Kalanick, who left the company in August.

The incident did not breach Uber's corporate systems or infrastructure, according to Khosrowshani. He additionally said that Uber has not seen any indication that rider and driver trip location history, credit card numbers or social security numbers were downloaded. 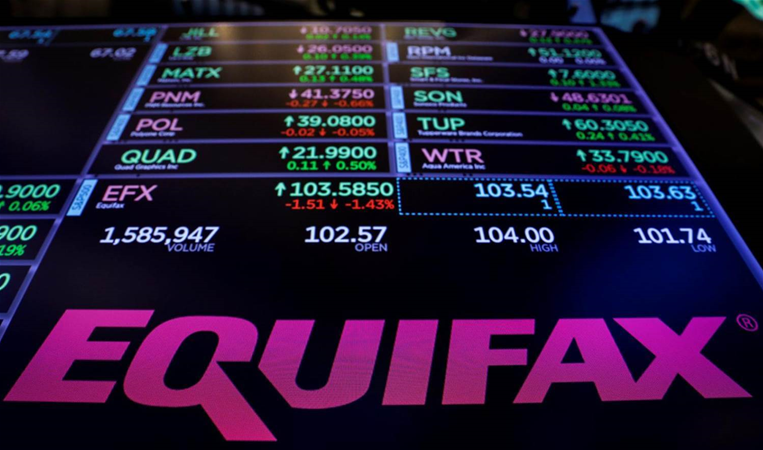 Equifax in September revealed a huge data breach that impacted 143 million customers of its credit and information services. The breach was first discovered on 29 July and was due to a vulnerability in a US website application, which allowed hackers access to certain files.

Less than three weeks after the breach was revealed, the company announced that CEO Richard Smith would retire. The departure was effective immediately, though Smith remained as an unpaid advisor to the company. 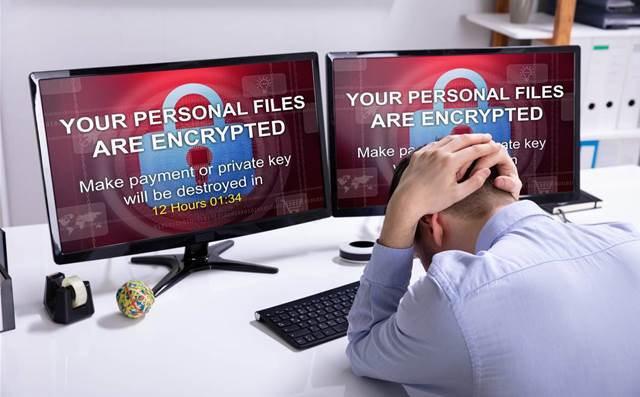 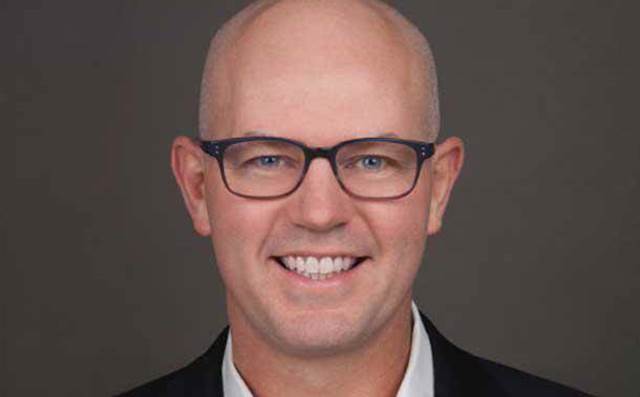 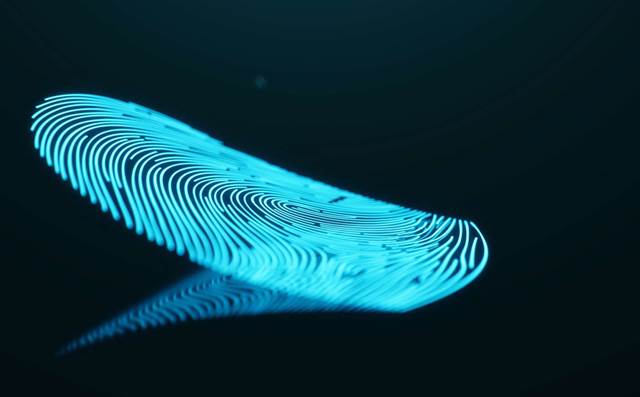