The most controversial vendors of 2016, so far

Some companies are always embroiled in drama. 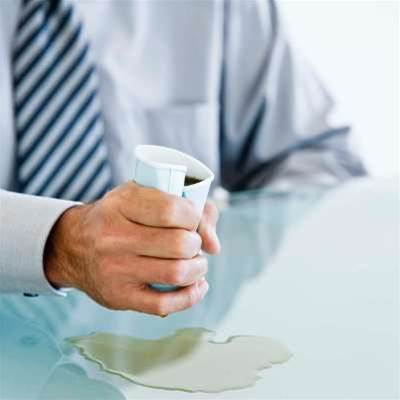 There are some vendors that seem to always be embroiled in some sort of controversy, whether it's legal battles, customer complaints, or good old-fashioned competitive saber-rattling. For some, it's a part of their corporate identity to seek out conflict and show the rest of the industry who's boss.

We have scoured the news headlines and identified 10 companies that have been stirring things up this year. Here, we present them for your enjoyment. 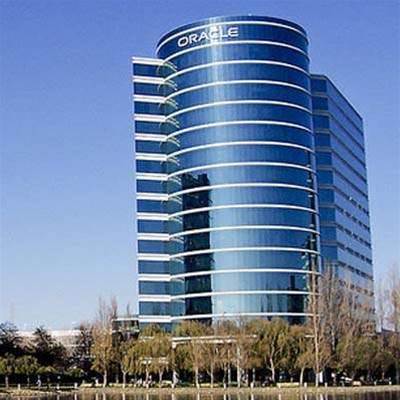 Oracle, one of the most litigious companies on the planet, has seen a string of defeats in its battles with other tech giants as of late.

In May, a court ruled against Oracle in its US$9 billion lawsuit against Google over its use of the Java programming language in Android.

In July, a court ordered Oracle to pay Hewlett Packard Enterprise US$3 billion for breach of contract in a six-year old case over software that runs on Intel Itanium processors.

Meanwhile, questions are swirling about Oracle's accounting for its cloud business. In June, a former Oracle accountant sued the company, alleging that her superiors pressured her to artificially inflate cloud sales numbers in financial reports, and then fired her when she refused.

Oracle CTO Larry Ellison said his company could potentially beat Salesforce to become the first SaaS vendor to reach US$10 billion in annual sales, but some partners are wondering if the tactics it's using to boost these numbers are on the up-and-up. 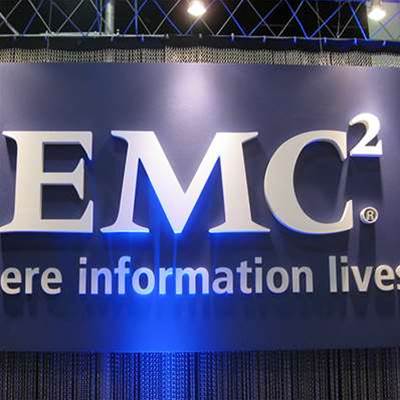 EMC is being acquired by Dell in the tech industry's largest deal ever, and there's been a bit of pain associated with the move. In January, EMC laid off a significant chunk of its 50,000-strong global workforce as part of an US$850 million cost-cutting effort.

But even as EMC prepares to be absorbed into Dell, its top leadership is apparently still engaged in a long-running battle with VMware CEO Pat Gelsinger. In May, after CRN USA reported that Gelsinger would be leaving VMware after the Dell-EMC deal closes, a high-ranking EMC source said he wouldn't be missed.

EMC and VMware issued denials, as did Gelsinger himself. But Dell didn't comment. In any event, it's no secret that EMC's top leadership has had its share of friction with Gelsinger, and the fact that it bubbled up before the Dell-EMC deal was completed suggests that VMware's long-term leadership isn't set in stone. 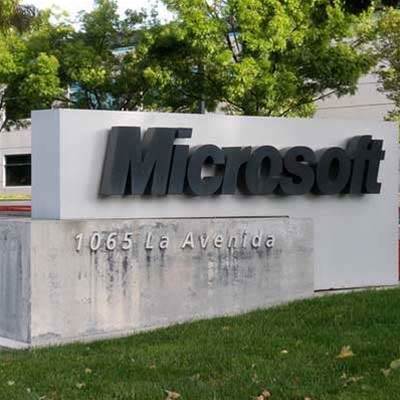 Microsoft really, really wants Windows 7 and Windows 8 users to upgrade to Windows 10. So last year, it quietly installed Windows 10 files on customers' hard drives – including them along with Windows update packages – to make it easier for them to do so.

Well, customers didn't like it then, and Microsoft stopped the practice. Yet this year, Microsoft got even more aggressive about Windows 10 updates, delivering full screen pop-up windows reminding users of the free upgrade offer, and in one case, changing the functionality of the red X in a dialogue box to trigger the download.

Microsoft, once again faced with angry users, backed off and apologised. But according to partners, the tactics have eroded much of the goodwill Microsoft has built up with Windows 10 by making it better than the disastrous Windows 8. Microsoft has said it envisions "Windows-as-a-service" someday, but update-weary users might not be tool thrilled about the idea. 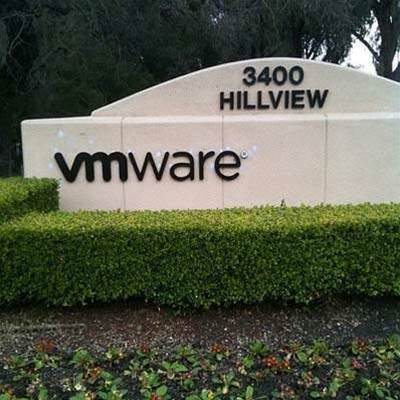 It's been a tumultuous year for VMware's executive management team, which has seen more concentrated turnover than at any other time during the vendor's 18-year history. President and COO Carl Eschenbach, hybrid cloud chief Bill Fathers and network virtualisation guru Martin Casado all departed earlier this year, leaving industry watchers to wonder if those appointed to fill their shoes would measure up.

VMware has been hiring like crazy, though, and has been restocking its engineering ranks – the lifeblood of any company that's competing in emerging areas like software-defined storage and software-defined networking.

VMware, long known as a proprietary vendor, is also pushing hard to recast itself as open-source friendly – a move that has come with its fair share of internal conflict, sources have told CRN USA.

As VMware seeks to find its second Big Thing after server virtualisation, it's repopulating its ranks with newcomers and promoted faithful long-timers. These moves are aimed at keeping the innovation engine running, but they also suggest an adjustment period that might take some time to settle down. 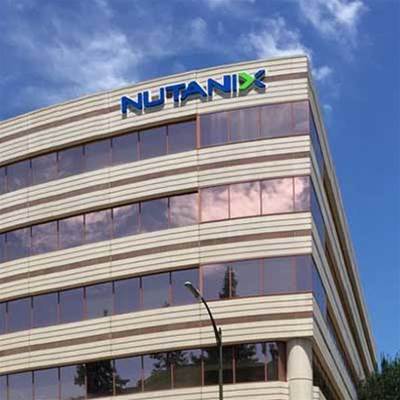 Nutanix, a hyper-convergence startup that has raised more than $312 million in funding, found itself in hot water after throwing a party featuring bikini-clad women at its annual customer conference in June. After many industry watchers labeled the stunt as sexist, Nutanix apologised, with chief marketing officer Howard Ting vowing to step down if it happened again.

This likely wouldn't have attracted as much attention if Nutanix hadn't been widely criticized for a separate marketing stunt in 2014. The startup made a series of videos, bashing rival vendor VCE (now part of EMC), featuring a bizarre acting female character named Vicky Block who had three different personalities and wore three outfits the same time.

The idea was to show that buying data centre gear from VCE – at the time a joint venture between VMware, Cisco and EMC – wasn't wise because of the amalgamation of tech from different vendors.

But that stunt, and the latest Nutanix party episode, instead caused many industry watchers to wonder if the startup's culture has become too male – or "bro" – oriented. 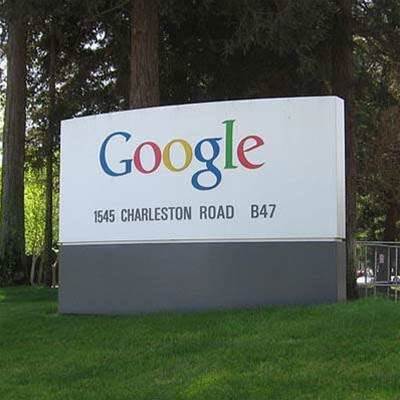 Never a stranger to legal controversy, Google has seen plenty so far this year.

Google won a recent ruling in its six-year old copyright battle with Oracle over Java in Android, and then sued Oracle for disclosing closely guarded details of its iPhone search deal with Apple during legal proceedings in that case.

Google is also battling AT&T and other telcos over access to utility poles for Google Fiber, the search advertising giant's bid to shake up the broadband industry with faster and cheaper Internet access.

But perhaps the biggest legal headache for Google is the its old foe, the European Union, whose officials said in June they're considering at least three separate antitrust cases against it. The EU is mulling potential transgressions related to Google's Android and search advertising businesses, setting the stage for more legal friction in the future. 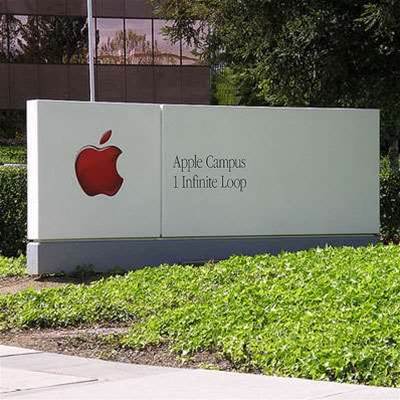 Apple's legal battle with the FBI over iPhone encryption has probably been the biggest story in the tech industry this year. After two terrorists carried out a mass shooting in December, the FBI asked Apple for help in unlocking one of their iPhones, but Apple refused, setting off a debate that still rages.

The FBI asked Apple to build a new version of the iOS operating system that would bypass some security features, and it got a judge to back up its request. But Apple refused, on the grounds that intentionally weakening iOS security would not only put users at risk, but would also give FBI legal precedent to use such a "back door" in other investigative scenarios.

Eventually the FBI turned to a third party vendor's technology to unlock the iPhone in question.

Most of the tech industry backed Apple CEO Tim Cook in this fight, but in certain areas outside Silicon Valley, the reaction was very different. Will it impact Apple product sales? Perhaps, but many other vendors lauded Cook for sticking to his guns and not giving into government legal pressure. 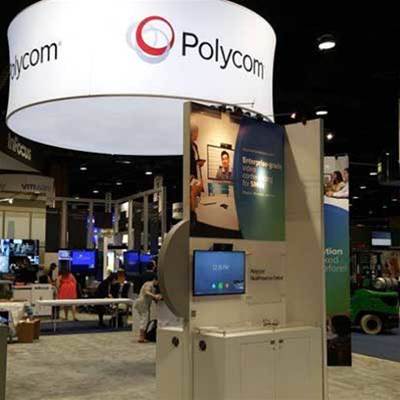 Polycom shocked partners and customers in July when it changed its mind and decided, at the last minute, against being acquired by Mitel in a deal worth close to US$2 billion. Instead, Polycom agreed to be acquired by private equity firm Siris Capital Group, which plans to take the publicly traded videoconferencing vendor private, in an all-cash US$2 billion deal.

Polycom partners who were optimistic about the Mitel deal told CRN USA they're shocked to see it disintegrate so quickly. "For channel partners, this now brings uncertainty," said Chris Bottger, chief technology officer at IVCi, a New York-based solution provider and Polycom partner.

"The last I heard, they were working to get [Polycom] partners up to speed with Mitel and how the merger would be playing out. I can't believe it fell apart like this in the eleventh hour," said another Polycom partner who didn't want to be named. "There's a lot of uncertainty now on the table." 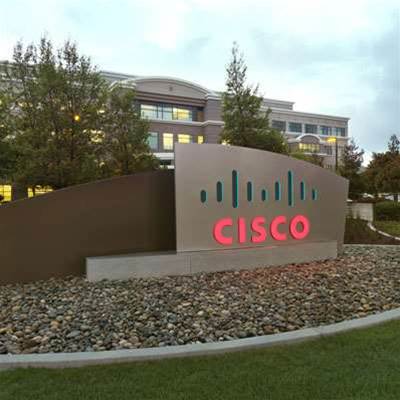 Cisco CEO Chuck Robbins took the helm at the networking giant last July, and this June he faced what has been described as the first major challenge to his authority when a team of four longtime rock star engineers resigned from the company.

Mario Mazzola, Prem Jain, Luca Cafiero and Soni Jiandani – known at Cisco as the MPLS team, and responsible for development of many cutting edge products – departed in mid-June after three of the four were moved to advisory roles after an internal re-organisation.

The MPLS group, which launched the Insieme "spin-in" that later became Cisco's Application Centric Infrastructure product, were known to be close with ex-Cisco CEO John Chambers. And some of the reportedly continued to go around Chambers for big decisions even after Robbins took over, leading to friction in the ranks.

Many Cisco partners applauded Robbins' move to reshape his team the way he see fits. Now, he'll have to find new engineering rock stars to build the cutting edge Cisco products of the future. 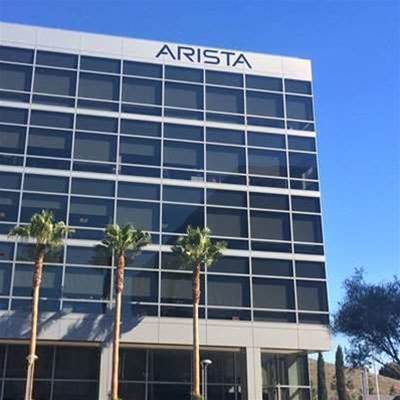 Arista Networks, the networking vendor founded by former Cisco executives which has been giving the networking giant a run for its money, continued to tangle with Cisco in court during the first half of the year.

Arista's legal battle with Cisco, which dates to December 2014, is starting to resemble a Hatfields and McCoy's-type situation, though it does appear that Arista is running out of options. But Arista channel partners maintain that Cisco is merely trying to fight superior technology with the big stick of its legal team.

There are some vendors that seem to always be embroiled in some sort of controversy, whether it's legal battles, customer complaints, or good old-fashioned competitive saber-rattling. For some, it's a part of their corporate identity to seek out conflict and show the rest of the industry who's boss.

We have scoured the news headlines and identified 10 companies that have been stirring things up this year. Here, we present them for your enjoyment. 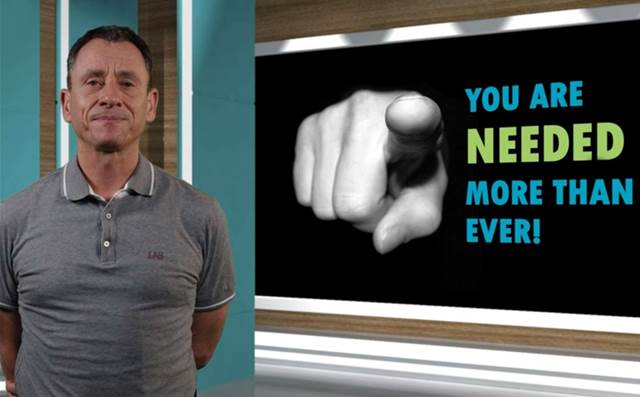 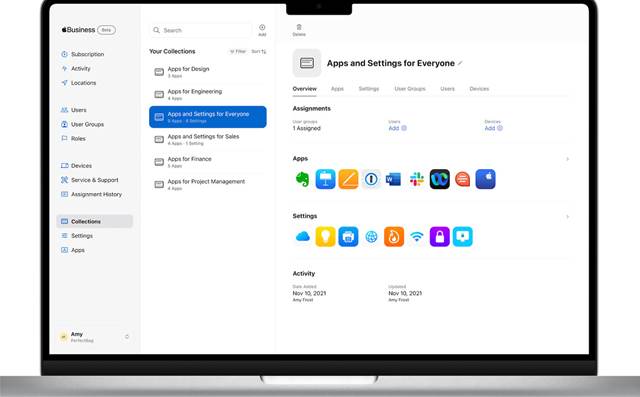 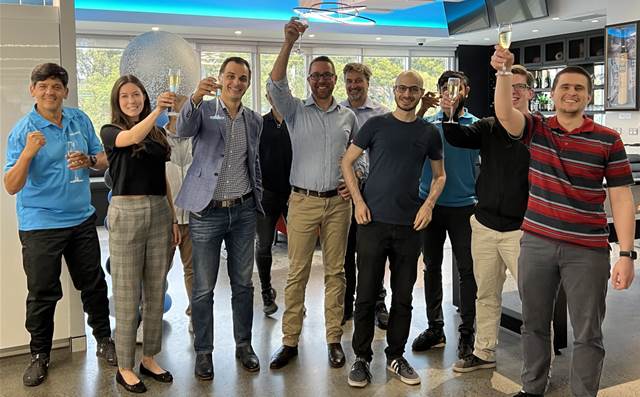