What you need to know about Microsoft's newest Surface 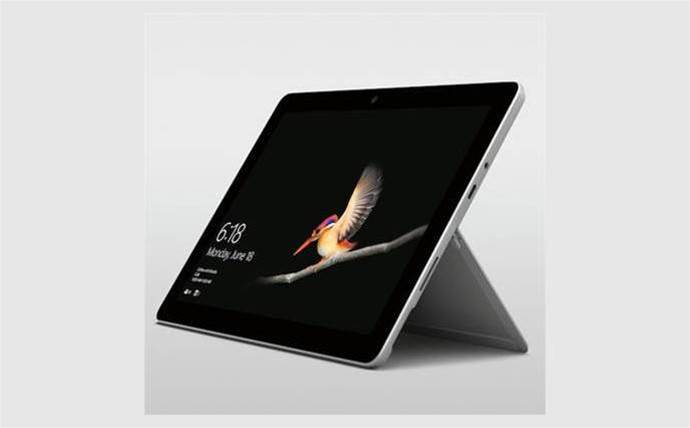 The Latest In Surface 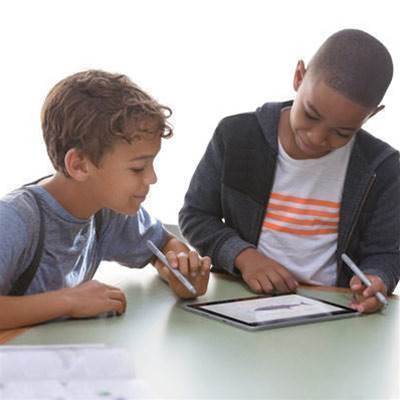 The 10-inch size allows the Surface Go to be roughly the size of a composition notebook -- making it ideal for education, particularly in grades 3-6 where it would essentially serve as a full-sized computer, Microsoft said. 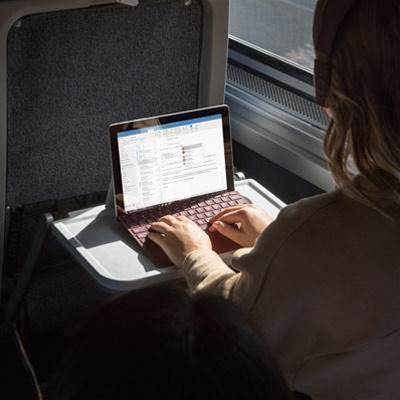 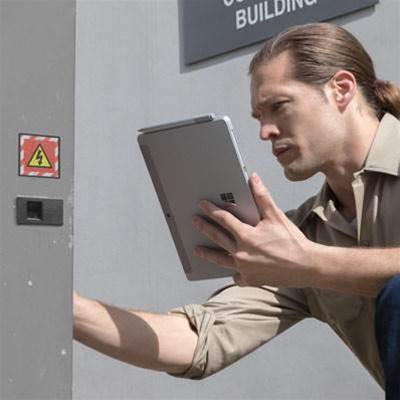 The Surface Go tablet on measures 0.31 of an inch thick and weighs 1.15 pounds, which makes it a fair amount lighter than the 1.7-pound Surface Pro. The keyboard adds about a half pound to the weight.

On battery life, Microsoft is promising up to nine hours of usage for the Surface Go. That's a respectable amount for a tablet, though it's significantly less battery life than is available in the Surface Pro, which promises up to 13.5 hours on a charge. 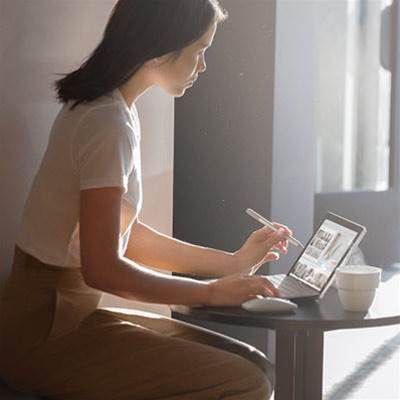 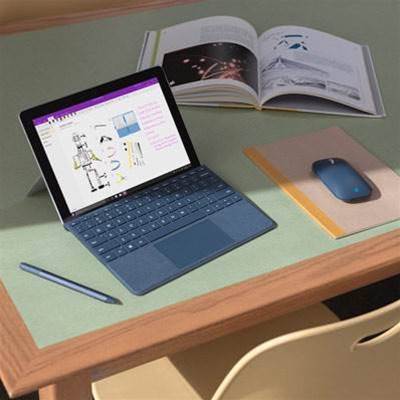 The Surface Go will come in two versions -- one for consumers and education, and the other for commercial. The commercial version will run Windows 10 Pro and cost $839. The consumer/education version will run Windows 10 Home in S mode -- which only allows apps that are available in the Windows store -- and will be priced at $599. (By comparison, the Surface Pro starts at $1199.) The consumer/education version of the Surface Go can be switched to Windows 10 Pro, Microsoft noted. The Surface Go will be available through Microsoft resellers as well as retailers, the company said.

Pre-orders for the tablet launch today, and the device will begin shipping in the US and Canada as of 2 August. Getting the standard keyboard will add US$99, while you'll pay US$129 for the version with Alcantara fabric.

The Latest In Surface 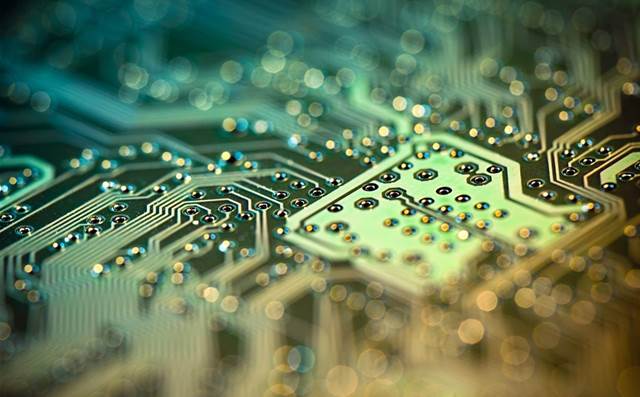 Gartner predicts chip shortage to ease by second quarter of 2022 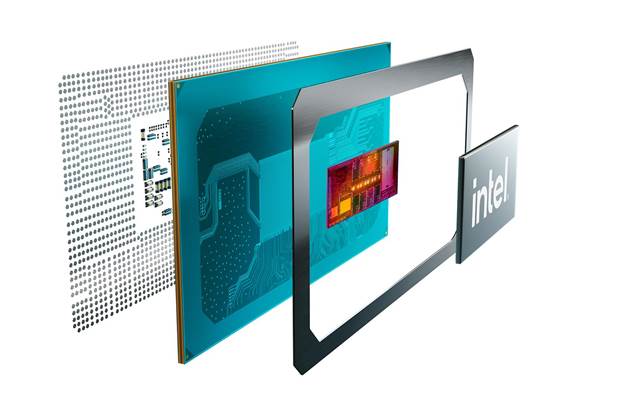 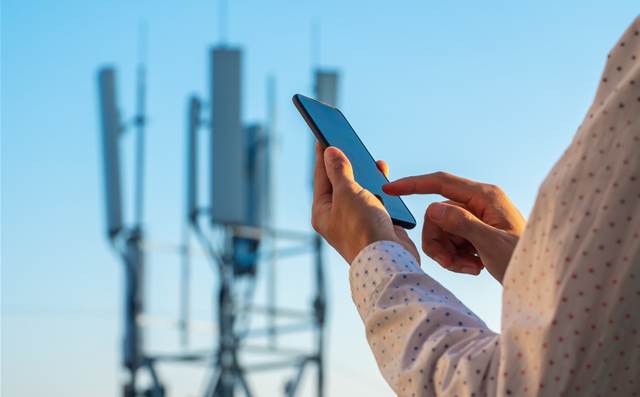 Apple aims to bring its own 5G chips to iPhone in 2023: Analyst