10 best NASA inventions you own 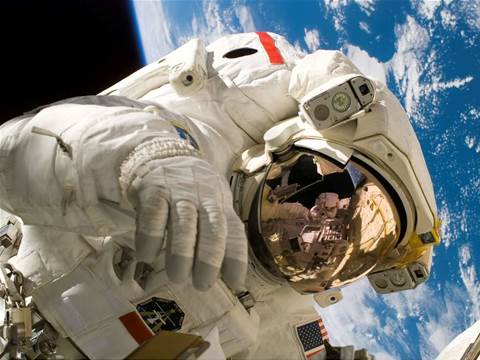 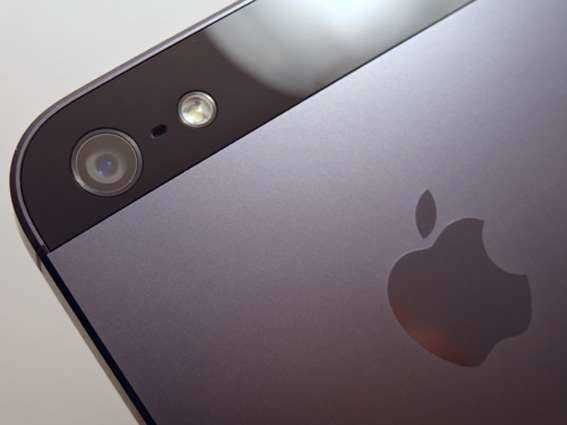 Cameraphones
In the early 1990s, Eric Fossum was hard at work in NASA’s Jet Propulsion Lab, trying to downsize the cameras used on spacecraft. His solution was the CMOS Active Pixel Sensor, or ‘camera on a chip’. The miniaturised system paved the way for the sensors found in today’s cameras and phones. They’re perfect for capturing the red, pock marked surface of Mars, or the red, pock marked surface of a teenager’s profile pic. 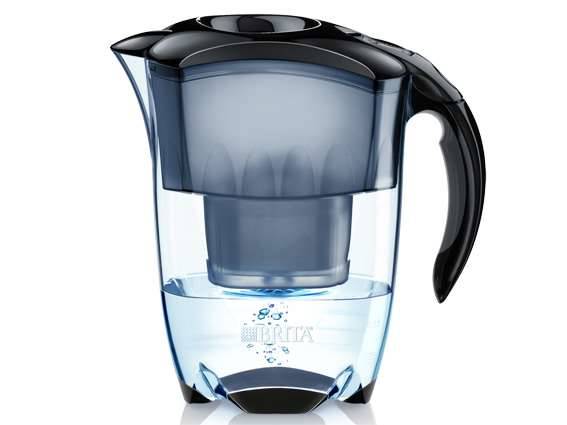 Astronauts drink their own pee. They do. This is a thing that happens. Since 2008, a percentage of the water on the International Space Station has been recycled urine: after being filtered, distilled, oxidised and ionised, apparently it’s quite refreshing. You probably have an earlier version of the technology on your kitchen counter: the silver ion filters used by companies like Brita were originally designed for the Apollo moon missions. So you may not be able to drink your urine, but at least your tap water won’t taste like it.
[Image: Brita] 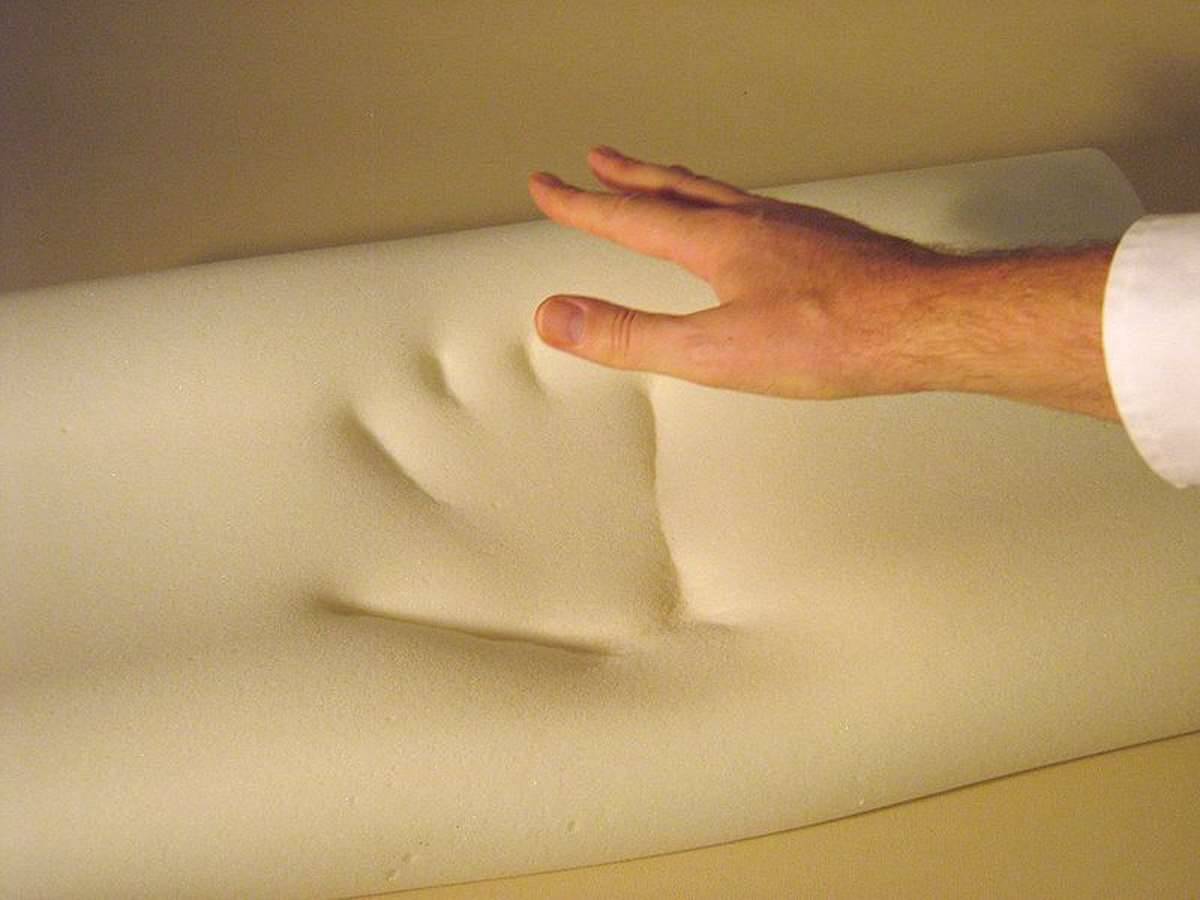 It’s hard to get comfortable when you’re strapped to a missile careening through the heavens. To protect astronauts during blast off and landing, NASA came up with memory foam: a squishable polyurethane that always returns to its original shape, even when compressed to a tenth its original size. It’s been adapted for crash helmets and mattresses, so you feel as if you are sleeping on a cloud, rather than ploughing through them. 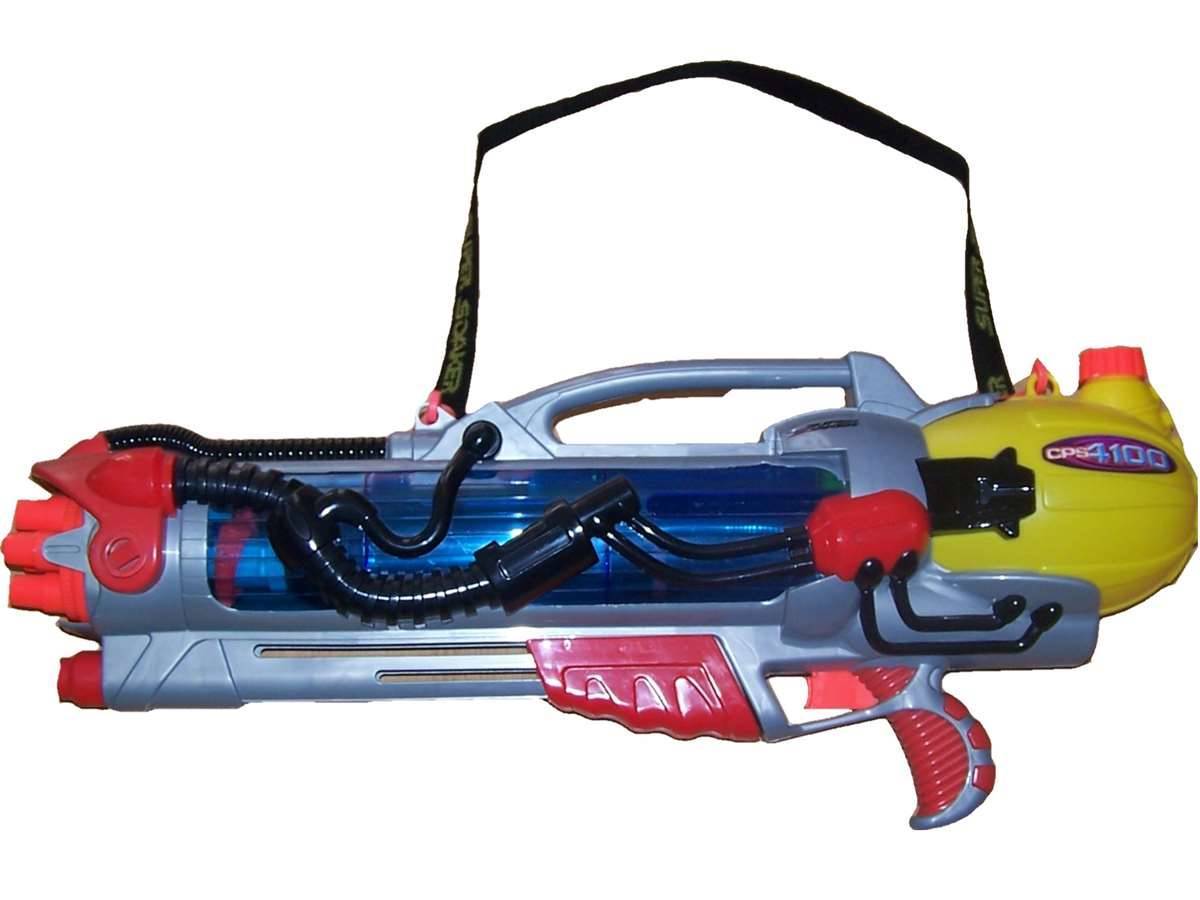 The appearance of the Super Soaker triggered a garden arms race: gone were the piddling squirters of yesteryear, replaced by high-powered weapons of mass saturation. Thus it’s appropriate they were invented by a nuclear engineer, Dr Lonnie Johnson, while working at the Jet Propulsion Laboratory. He was messing around with a heat pump and, after attaching it to his sink, realised the potential for childish mayhem. He was become drench, the soaker of worlds. 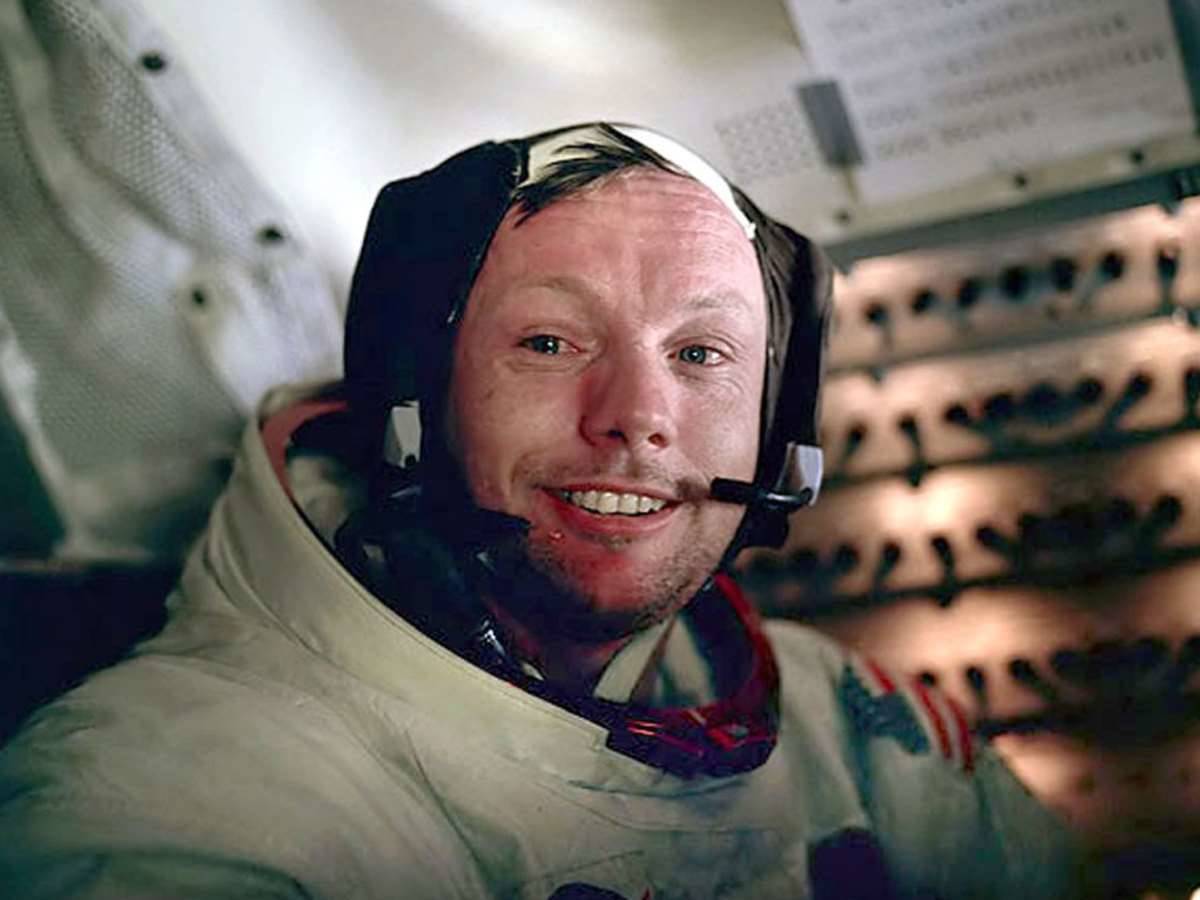 NASA astronauts are square-jawed, buzz cut superpeople, oozing with the Right Stuff. These All-American Heroes can’t ruin their smiles with teeth straight from the British Book of Smiles. Invisible braces were developed in conjunction with the NASA Advanced Ceramics Research centre, to protect the instruments on heat-seeking missile detectors. Talk about a killer smile. 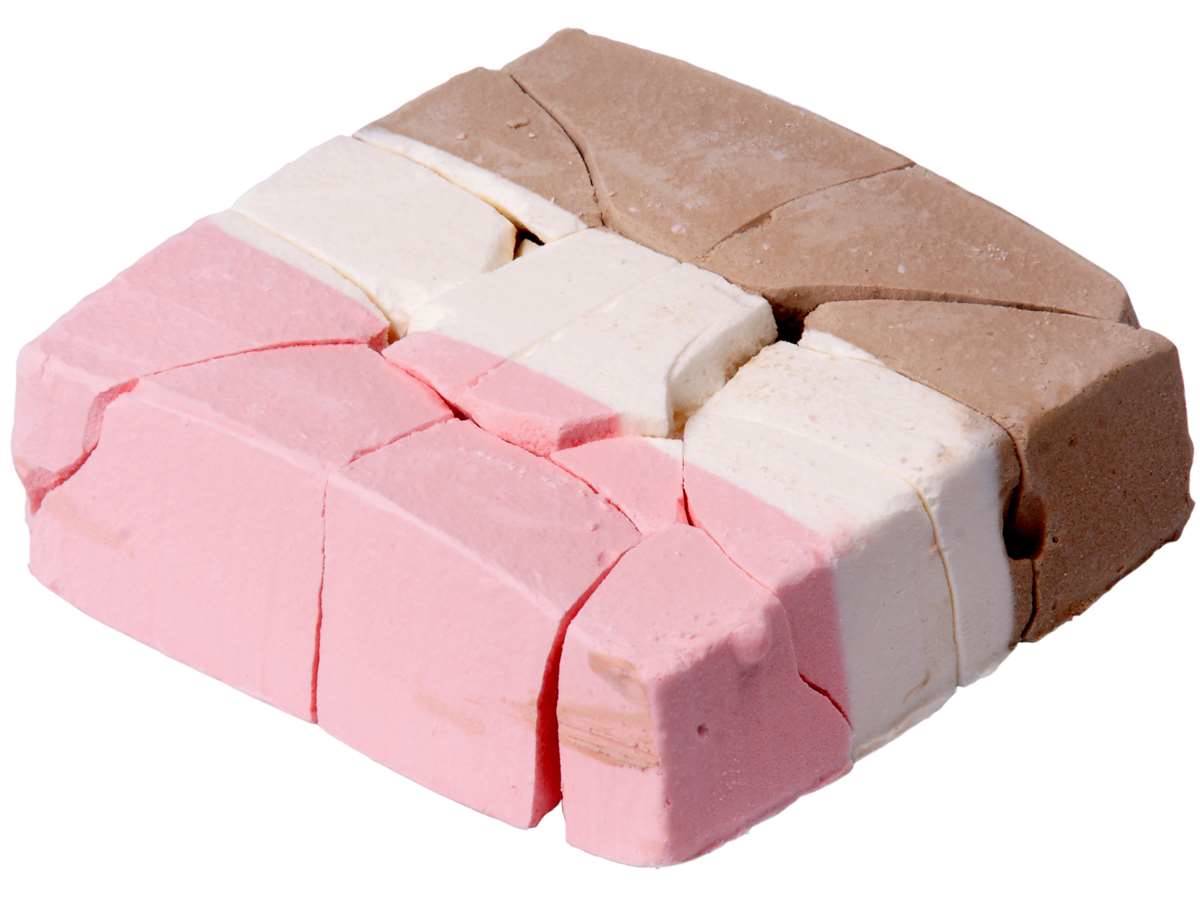 No, he isn’t the on-board chef for the International Space Station. No one wants to see leftover Snail Porridge floating around. However, some of the experimental techniques developed for hungry astronauts are now in kitchens around the world. NASA’s cook/chill preservation is used for hospital and airline food. Meanwhile freeze drying keeps its nutritional value but loses 80 per cent of its weight, producing slightly spongy food like the Neapolitan ice cream above. The process is used everywhere from cereal to restaurants like Mr Blumenthal’s. 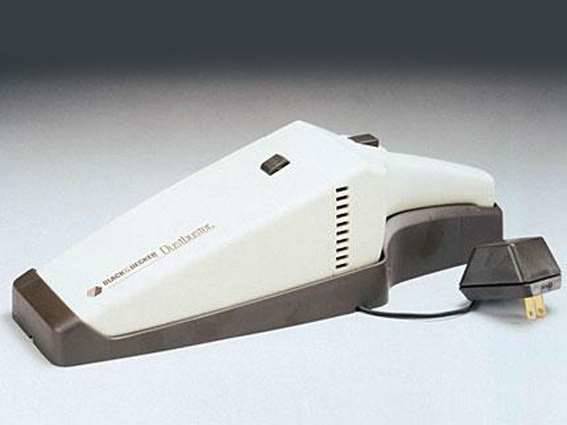 Moon dust is the worst. It gets everywhere and ruins your shiny white spaceship. After NASA asked Black & Decker to design a battery powered drill, to take samples of moon rock, the company used their research to develop the iconic Dustbuster. The portable vacuum has been keeping homes clean for over 30 years. Now if only Buzz would wipe his space boots before coming into the capsule. 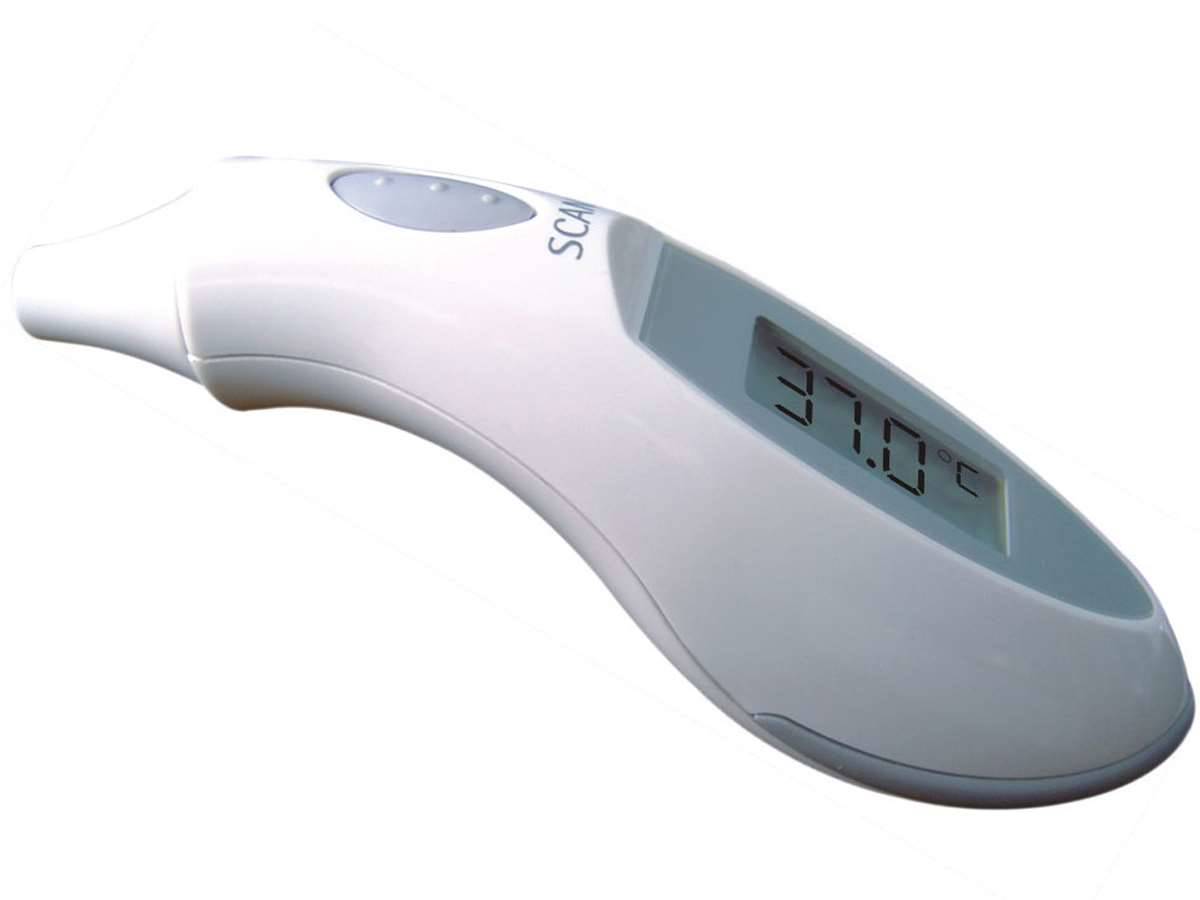 NASA scientists developed the in-ear thermometer you might remember from your last fever dream, using the same principles that allow them to measure the temperature of stars. This was good news, because using a rectal thermometer in Zero G must be tricky, like a gruesome version of the docking sequence from 2001: A Space Odyssey. 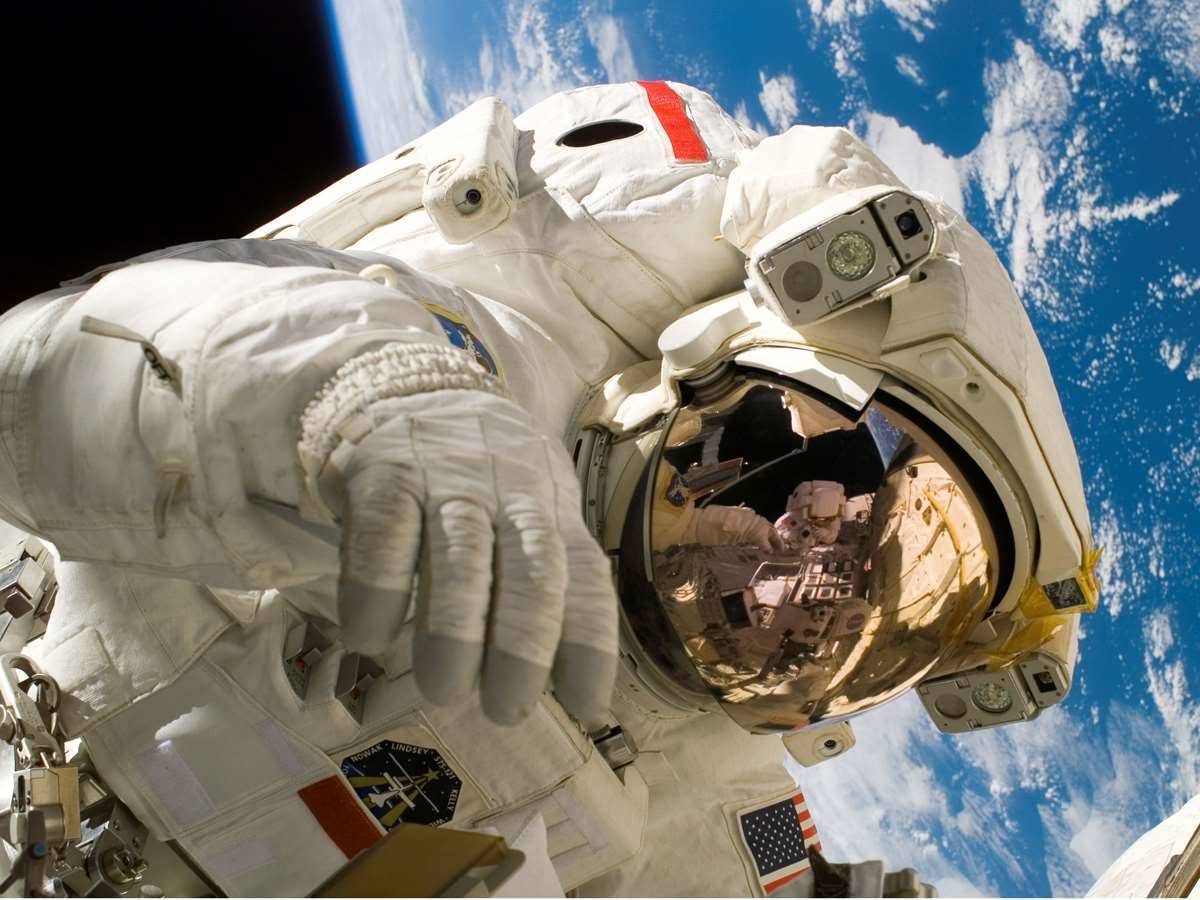 Astronauts need to see what they’re doing, even when pelted with debris. To this end, their visors use special scratch-resistant lenses, ten times tougher than normal. The technology is now used in some sunglasses, as is NASA-developed ‘memory metal’ that allows frames to spring back into shape after being crushed.
[Image: NASA] 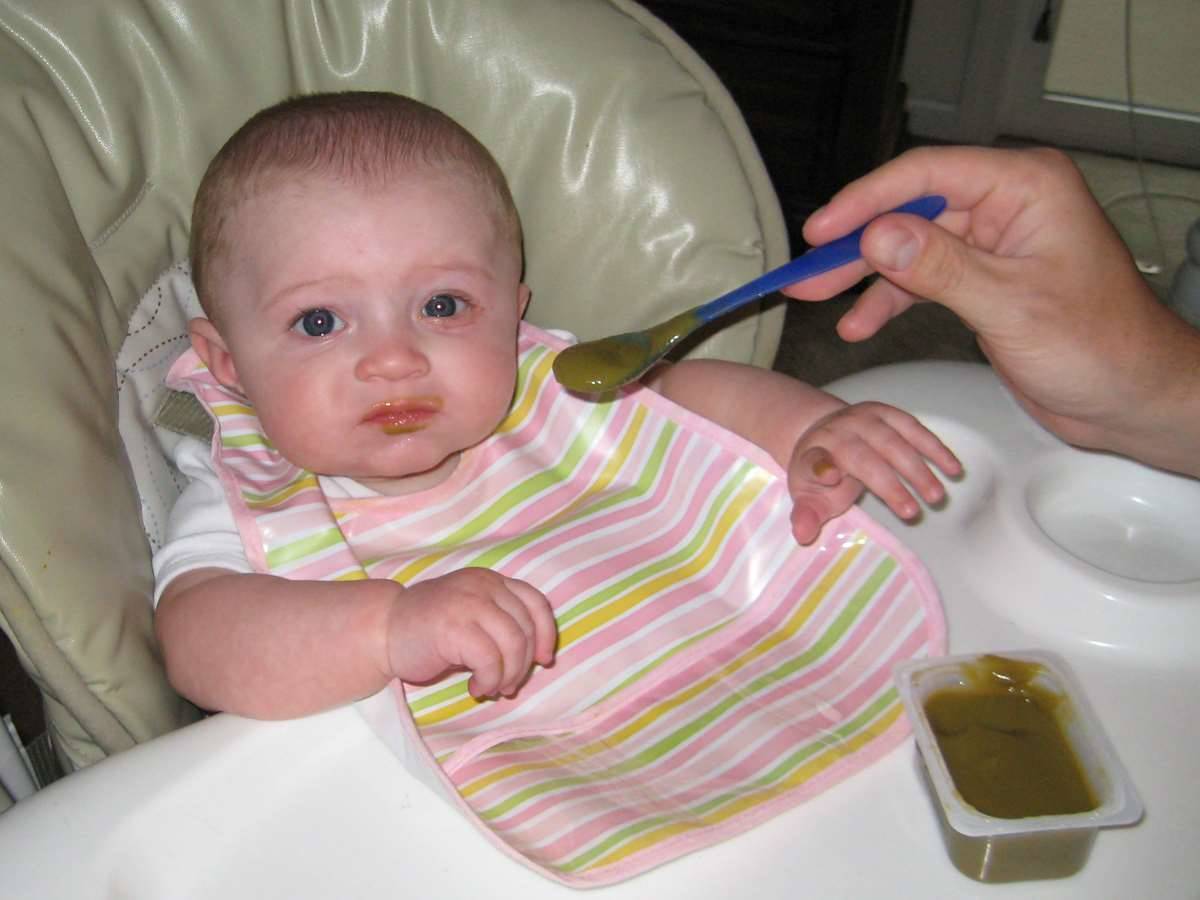 A great example of NASA research leading to an unexpected breakthrough. Scientists were experimenting with using bread mould to generate oxygen on long-haul spaceflights. They discovered that certain algae produced fatty acids also found in breast milk. Since 2002, this oil has been used to enrich baby food. So the next time you see a cute child, know that it is fuelled by hyper-scientific algae from beyond the stars. Fear it.

Grab the MSP security opportunity
By Jonathan Holmes
Apr 19 2013
7:22AM