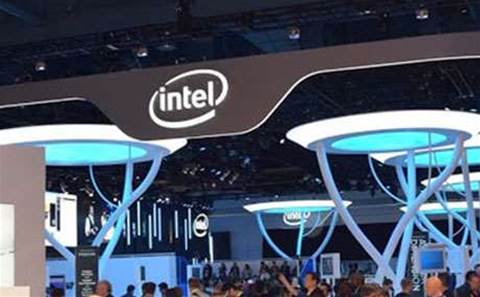 Laptops roared at CES 2015 thanks to Intel, which juiced its line of Broadwell processors Monday with 17 SKUs, each optimised for notebooks, 2-in-1 PCs and tablets. Every major laptop OEM updated their lineup of laptops and showed them off here at CES 2015.

Here is a look at the best laptops from Acer, Dell, Hewlett-Packard, Lenovo, MSI and Toshiba that CES had to offer. Australian availability has not been announced for all the devices listed here at the time of publication. 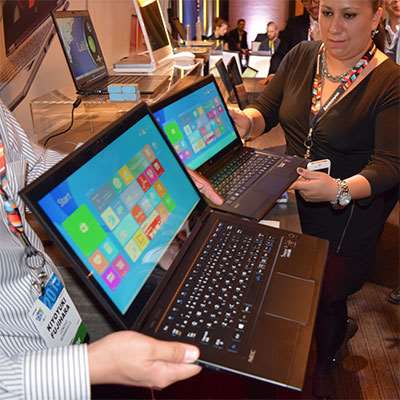 Lenovo wowed CES attendees with a sneak peek at its upcoming featherweight laptop called LaVie Z that claims to be the "world's lightest" laptop at 1.72 pounds (approximately 780g). The Broadwell-based laptop is designed in partnership with NEC, and achieves impressive low weight because of its use of a lithium-magnesium alloy case, NEC representatives said.

Lenovo said the laptop will be available later this year in the US in a 13-inch clamshell and convertible model that uses Lenovo's Yoga hinge and weighs 2.04 pounds (approximately 925g). 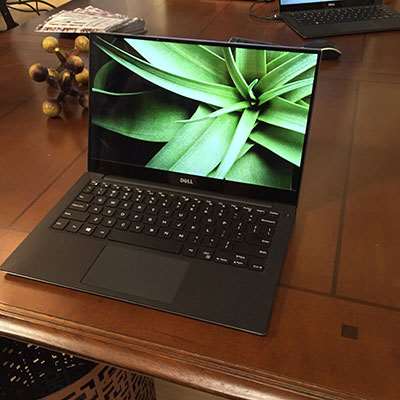 Dell introduced a tiny and mighty XPS 13-inch laptop it claims has the smallest notebook bezel among its competitors. According to Dell, that razor-thin bezel allows it to pack a 13-inch display on a body of a laptop that normally ships with an 11-inch screen.

Dell is able to accomplish this with a thin 5.2mm bezel. The laptop has 15 hours of battery life, which Dell said is the longest of any 13-inch notebook. The XPS can also be configured with an UltraSharp Quad HD+ infinity display.

Next: sizzling laptops from Lenovo, HP and Toshiba