10 things we learned this week 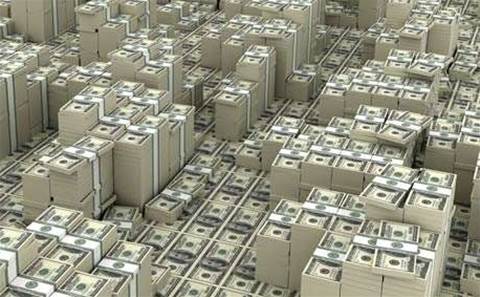 1. Deloitte has billion-dollar ambitions in the IT sphere, especially in Queensland...

2 ... And Deloitte is not the only one eyeing opportunities in the Sunshine State

3. Apple has been working away on more than colourful iPhones and iOS 7

4. It was a good week if you were a Microsoft exec with share options

5. Reports of the death of PCs may have been greatly exaggerated...

8. If you're worried about your privacy on social networks, you probably should be

9. Apps, specs, accessories - Microsoft is throwing everything at Surface 2 to avoid another failure

10. It was champagne time for the sales team at one Sydney security reseller