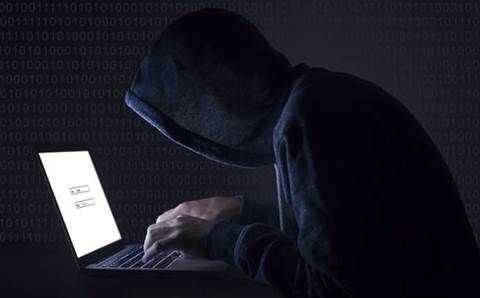 A 10-year-old Finnish boy was awarded US$10,000 (AU$13,340) by Facebook's bug bounty program after discovering a vulnerability in the Instagram coding which allowed him to delete any message in the application.

“I would have been able to eliminate anyone, even Justin Bieber,” the recipient, identified as Jani, told the Finnish publication Iltalehti in his native tongue, according to a Forbes report.

Jani verified his claim by deleting a comment Facebook posted to a test account and the vulnerability was patched in late February 2016, the social media company told Forbes.

Although he is technically too young to have an account on Facebook or Instagram, Jani is reportedly the youngest recipient of the company's bug bounty award.

Jani told Iltalehti that he learned his hacking skills by watching YouTube videos and said he has dreams of joining the security industry as a white hat hacker.