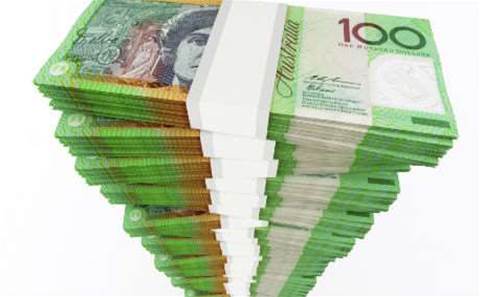 Hills Limited has celebrated its transformation into a major ICT player with a $118.9 million surge in net profit from the previous year.

A statement to the ASX said Hills now had zero net debt, having brought the net cash balance to positive $8.5 million on 30 June 2014.

This time last year, the board stated its aim to be generating 75 percent of revenue from ICT by financial year 2016. The latest announcement confirmed that this mark has already been exceeded in 2014.

"Our restructure of Hills by exiting businesses non-core to its future and closing unprofitable businesses is now largely complete," said Ted Pretty, Hills' managing director and CEO. "We are concentrating on opportunities as an integrated solutions provider in the technology and communications market segments, with a particular focus on security and healthcare technologies."

In February the sale of Orrcon and Fielders businesses to Bluescope Steel was completed, resulting in net cash proceeds of about $80 million. Both assets were non-IT operations that Hills had marked down to deliberately move away from.

Other businesses sold during the year were UHS Systems to UTC and Opticomm to the joint venture partner. Hills Limited also acquired companies during that time, all technology related: Merlon, HTR, Questek, Open Platform Systems, Intek and APG.

A presentation to investors said Hills has now completed three of the four steps it embarked on in recent years. Restructure, major asset sales and transition are now done, with company to focus on "high-conviction growth material acquisitions" in the 2015 financial year.

The company stated that it is in negotiations with finance providers for a new debt facility that will provide "ample capacity for further acquisitions".

Hills, an Australian brand long famous for the clothes hoist, has been active in the ICT channel this year with an exclusive distribution deal for a home sensor system, resale deal for a “technician-in-a-box” solution, and its Lan 1 brand becoming the second distributor in Australia for security vendor Sophos.