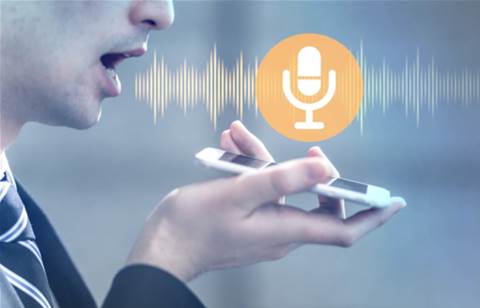 Phonewords provider 1300 Australia has spun out its cloud-based call recording and speech analytics platform CallN into a standalone business.

CallN will now be led by Brent Bryce, who was previously 1300 Australia’s director of marketing and sales. Prior to joining 1300 Australia in late 2018, Bryce was Telstra’s head of enterprise & government solution sales and boasts over 20 years’ experience in the telco industry.

The company said in a press release that decoupling from 1300 Australia will give it the agility to develop a range of ancillary products to support its other core offerings.

“We believe that call recording, analytics and customer sentiment is now more prevalent than ever. It’s becoming more pervasive in the way businesses look to serve its customers, how they manage and coach their staff, and support compliance,” said Bryce.

“The small to medium enterprise (SME) market has had less exposure to this technology in the past and CallN is in a prime position to provide them with the same competitive advantages now and in the future.”

CallN is betting on its channel play for future growth. The company already has an in-built partner base of 150+ existing Telstra partners, but is in talks with some large distributors to expand into the ICT channel. As for customers, Bryce told CRN that CallN’s solutions cater to all types of businesses, but the company is specifically focused on banking, financial and insurance verticals given the increased emphasis on regulatory compliance following the Financial Services Royal Commission.

Previous owner 1300 Australia provides alphanumeric translations of a phone number– for example, 1300 CHANNEL representing the number 1300 2426635. It also support 13, and 1800 prefixes, as well as other call management solutions.

The company was previously known as Telstra PhoneWords when it was owned by the telco, until founder and chief executive Gavin Scholes led an investor consortium to buy back Telstra’s majority stake. 1300 Australia was subsequently sold to Uniti Group for $78 million in December 2019. Scholes will remain on CallN’s board as a non-executive director.

Grabbing the hybrid cloud opportunity with Lenovo and Azure Services
By Brendon Foye
Feb 15 2020
7:00AM