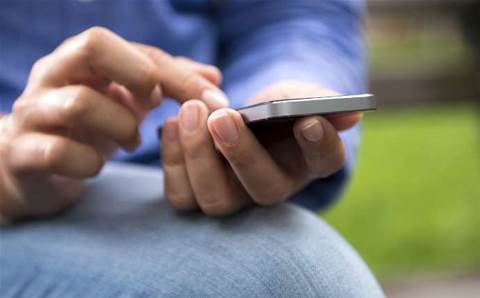 The Australian Communications and Media Authority has announced today that "free call" 1800 numbers are now free of cost on Optus, Telstra and Vodafone mobile networks.

1800 telephone numbers were introduced as free calls from landlines before mobile phone usage became popular in Australia. Mobile operators, until now, had charged for 1800 calls due to interconnect charges.

Some mobile consumers have been caught out by the difference, prompting calls for reform. The ACMA paid special tribute to the Australian Communications Consumer Action Network for its lobbying on behalf of "vulnerable" mobile customers.

As a result, Vodafone revealed in May that 1800 calls would be free for its mobile customers, with today's announcement confirming Telstra and Optus have followed suit.

The major telcos are still bearing the cost of interconnect charges, with ACMA stating that "this is an area of continuing negotiation within industry".

The watchdog warned that a "small number" of independent mobile telcos have not yet made 1800 calls free, with lobbying continuing to bring all providers into line.