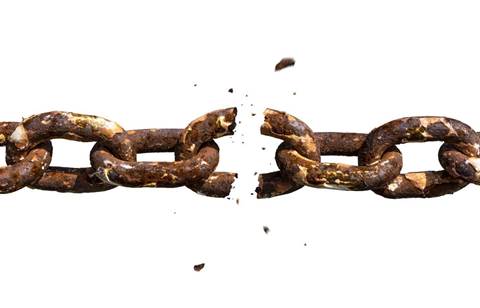 We asked because we’ve already seen a high-profile attack against one of the world’s largest MSPs earlier this year when Wipro was breached using legitimate versions of ConnectWise’s remote support and access tool.

Fortinet’s senior director for MSSPs Stephan Tallent predicted attacks against MSPs, their tools and customers will surge in 2020, given that cracking an MSP is as stepping stone to attacking many other businesses.

We wanted to whether CRN readers are improving their security posture in anticipation of a ramp up in targeted attacks, and for the most part, you’ve all got the message.

77 percent of respondents said they’ve been improving their security posture, either in response to recent events or because it's just what they need to do in this business!

However, more than a fifth (22 percent) weren’t so concerned, with most of those saying there wasn’t any cause for concern at the moment. 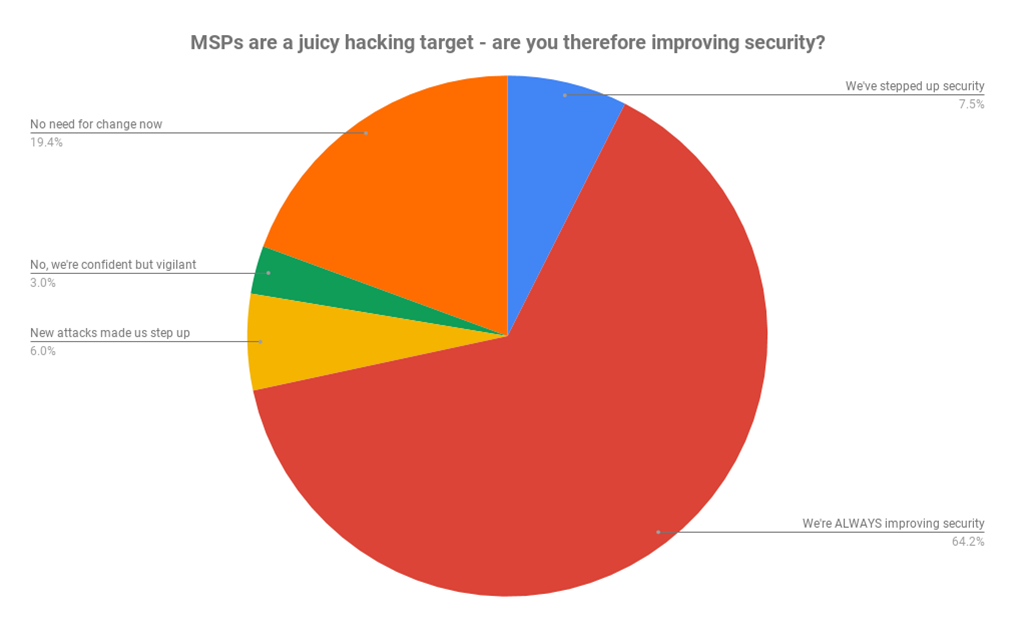 For our next poll, we’re asking about Microsoft Azure’s new price structure.

Microsoft revealed that the price of Azure cloud services would change for Australians each month due to the company’s decision to move all prices to US dollars.

We want to know what you think about this change. Will buying in US dollars impact have an impact on your business? Or will it be business as usual?

Let us know by voting in the new CRN Poll here.