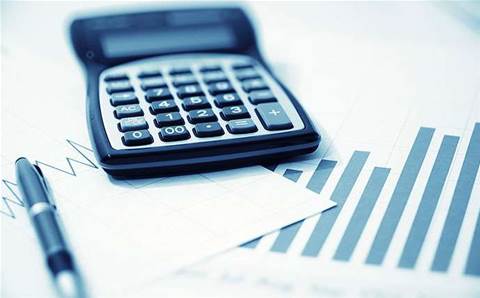 Dataline specialises in automated payments software and counts several of Australia’s largest banks among its clientele. Automated cheque processing is one of its specialties and it is the last vendor standing in that field.

The company has therefore diversified into payables automation for MYOB. To boost that business, Dataline works with around 20 partners who add its wares to core MYOB implementations.

While satisfied that the MYOB implementers channel was performing well, the company spotted another opportunity and hired Anthony Smiljan as its first channel sales marketing manager to pursue it.

Smiljan has spent much of his career in the print industry, and has observed that end-customers are increasingly using their printers to automate business processes rather than to print documents. He and Dataline executives felt that distribution with expertise in printing could take the company’s payables automation program into such resellers.

Enter PrintSolv, a distributor with just such expertise and credentials.

And so a new partnership was born: Dataline will explain how scanning invoices and feeding them into its wares can improve invoice-processing efficiency, and PrintSolv will communicate that and support Dataline to its network of 200+ partners.

PrintSolv represents Nuance, managed print vendor ECi FMAudit and DOCassess, among others, and works with many HP and Konica partners.

Smiljan told CRN he is hopeful the new distribution deal will carry Dataline’s wares into new opportunities. The company is also working to adapt its software to Netsuite to offer it a further growth opportunity.