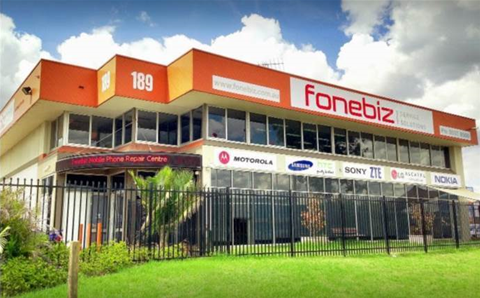 According to the company's website, Fonebiz carried out an "extensive review of its operations in Australia and New Zealand" before making "the difficult decision to sell its mobile device repair business".

However, the message has since been updated to remove the reference to a sale, saying instead the company has been closed.

"Regarding any repairs please contact the manufacturer's call centre for further instructions," the message continued.

Administrators from Mackay Goodwin were appointed on 11 October.

CRN understands Fonebiz's 38 staff were stood down last week when the business closed.

An administrator from Mackay Goodwin told CRN it was too early to detail the reasons for the company's closure, other than to say that "the outsourced mobile phone repair industry has been in decline since manufacturers are choosing to do more in-house".

"Our overall objective is to seek avenues of recovery for the benefit of creditors in general. However, our immediate priority is to work toward the avenues for payment of staff entitlements."

Fonebiz was founded in 1995 and claimed to be the "largest accredited independently owned multi-brand mobile phone repair service" in Australia.

The company had offices in Sydney, Wollongong and Auckland, though an automatic email from Fonebiz Wollongong indicated the store has permanently closed.